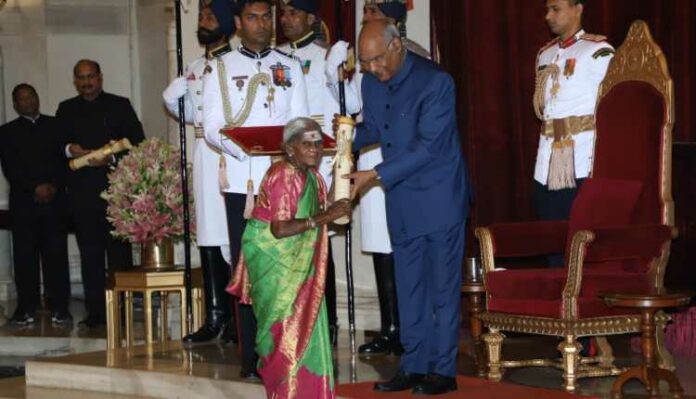 Padma Shri award is one of the greatest civilians awards in India. It is awarded every year on India’s Republic Day on 26th January to deserving recipients. It is awarded for various spheres of activity, including arts, education, social work, medicine, science, public affairs and sports. India now has built an online nomination platform for the common citizens to recommend the nominations for the annually given award.

There is no special eligibility for the Padma Shri award; all individuals without distinction of race, occupation, position or gender are eligible for this award; only government servants encompassing those working in public service undertaking are not eligible for this honour. Every year people receive this award, and there work is given recognition all over the country and world. Many celebrities have received this award so far, but common mam also found space in these awards for three years. Now Padma Shri award is given to the common people without any recommendations. Now, any citizen can nominate any person in our country. 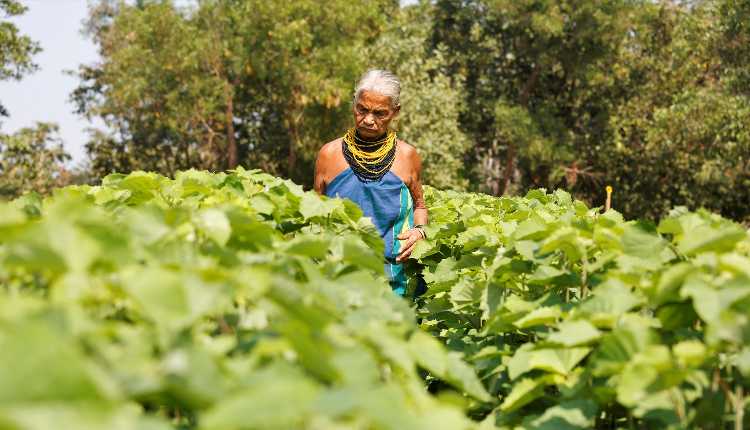 Seventy-two years old woman named Tulasi Gowda received the Padma Shri award on 26th January 2020. She had planted thousands of trees in the last 60 years. She played a vital role in the conservation of the environment as an environmentalist. Even today, she shares her knowledge of plants’ distinct species with the modern generation and promotes environmental conservation. She joined as a volunteer in the forest department in Karnataka, but later, she got a permanent job through her dedication to nature and hard work.

She has not received any formal education, but she possessed endless knowledge about plant and herbs. She is actively involved in the forest department’s afforestation programmes and nurtures sapling until they can stand independently. 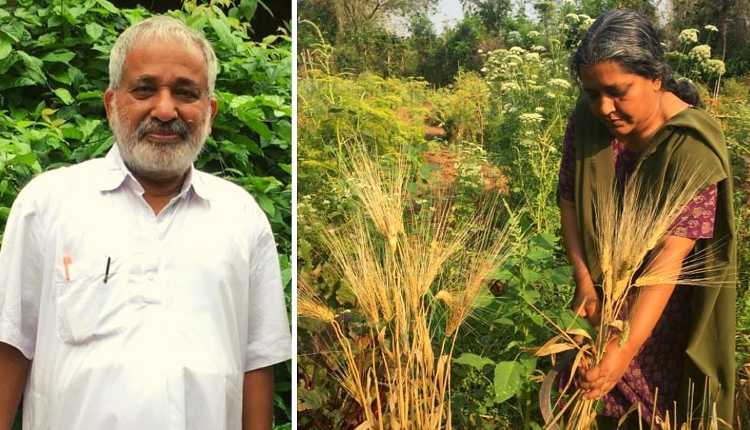 Radhamohan is a former economics lecturer. His daughter Sabarmatee has been honoured with the Padma Shri award on 25th January 2020, for years of long efforts to convert barren band into lush green forests in Odisha. They started using ecological waste to create topsoil and grow a plant; thus, they converted about thirty-six hectares of barren land into cultivable land that boats of rare varieties of cloves, black rice and several other food trees. The forest has thousands of species of plants and five hundred varieties of rice and supports a seed bank with seven hundred indigenous species. They inspire many of us to save our mother earth and make the best out of it. 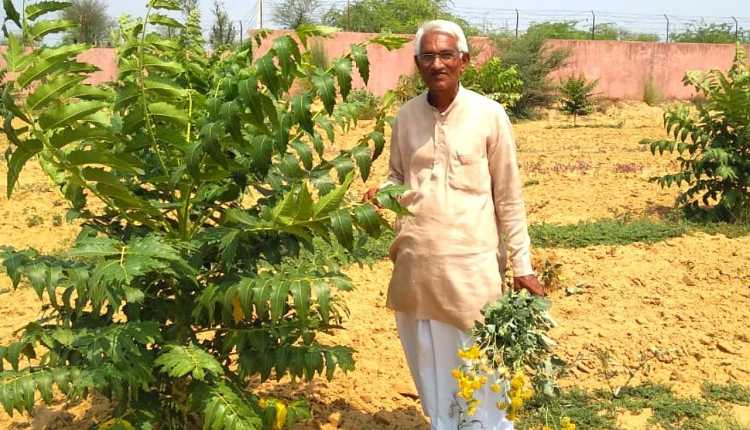 Sundaram Verma is from Rajasthan, who received the hight civilian award, the Padma Shri, on 26th January 2020; he worked on the technique of using less water for farming that is known as Dryland Agroforestry. After he got selected for government jobs, he decided to choose farming over his job and planted more than fifty thousand trees with a hundred per cent survival rate, using just one litre of water per tree. His technique requires levelling the land to prevent rainwater from draining away, ploughing the field multiple times to avoid the growth of weeds and planting the sapling in the deeper and wider pits, then poring one litre of water and allowing the plant to grow. He had also set up six nurseries, distributing about one lac fifty thousand saplings among the farmers. 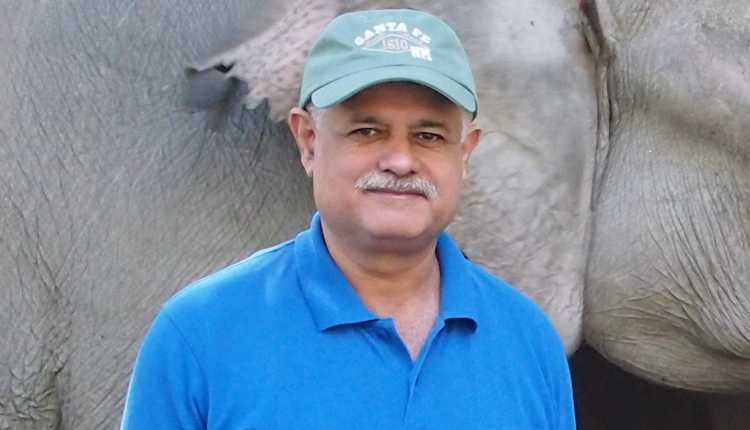 Khushal Kanwar Sharma is an extraordinary elephant doctor who is helping Asia’s endangered wildlife. He had been awarded the Padma Shri on 26th January 2020 for his valuable contribution to wildlife conservation in India.  He is a veterinarian and the head of the department in the college of veterinary science in Guwahati, who devoted his life to animal conservation; he had treated more than seven hundred elephants. In the last three decades, he has played a significant role in taming about two hundred rogue bull elephants. He is playing a visionary role in the conservation of India’s Asian elephant community. And is doing an incredible job. 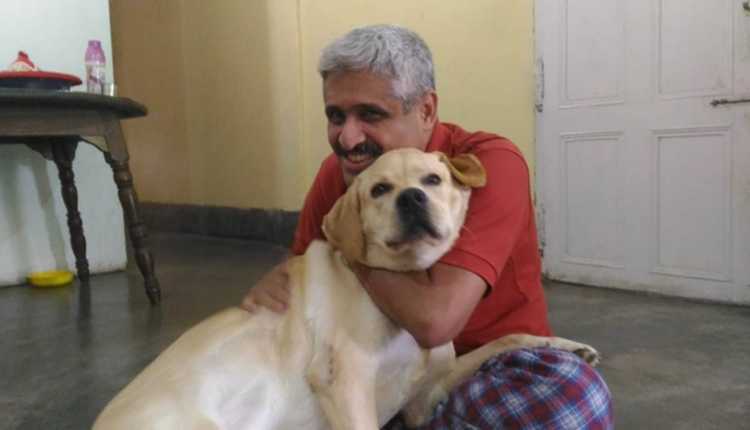 Ravi Kannan is fifty-five years old doctor who received the Padma Shri on 26th January 2020. he is a messiah for cancer patients, and he runs a hospital in the remote Barak valley. He has treated over seventy thousand cancer patients till now; besides providing free treatment to cancer patients, the hospital also provides accommodation, food, and employment. He left his job and settled in Assam so that he can provide free medical services to people living there, and he is doing remarkable work. 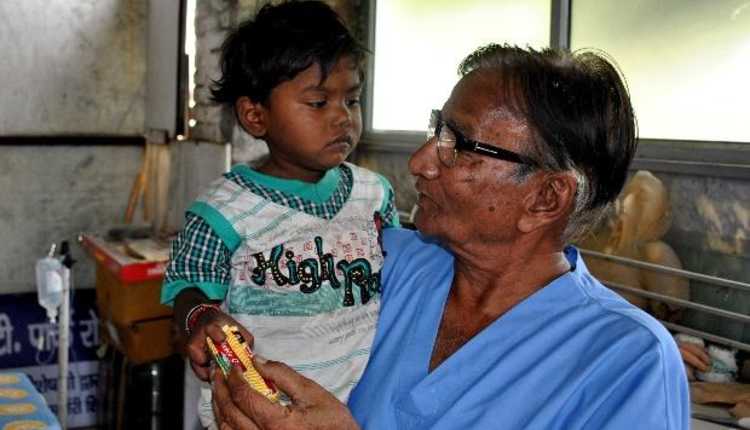 Yogi Aeron is an eighty-year-old doctor who has been honoured with the Padma Shri on 26th January 2020. He is from Dehradun, the capital of Uttarakhand state, and he treats people suffering from disfigured or burns faces for free; he had been doing this for more than twenty-five years and is still working very hard to give them relief from there sufferings; he also performs surgery if required, he had till now performed five hundred surgeries, and more than ten thousand people are on his waitlist for free treatment. 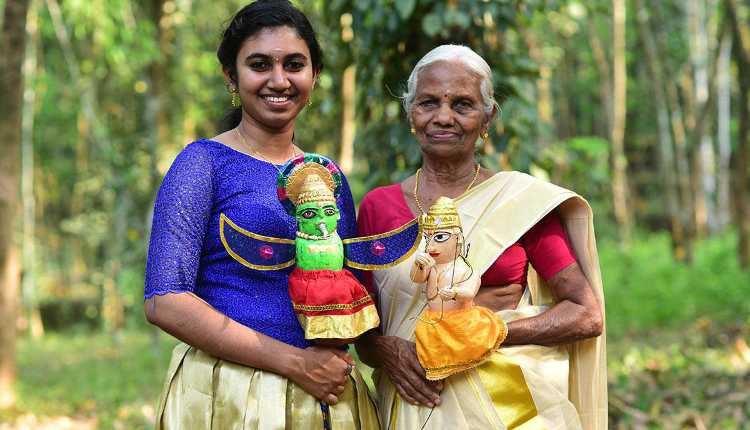 Moozhikkal Pankajakshi is eighty-four years old woman who is the only woman performing the art form Nokkuvidya Pavakkali; it a unique puppetry art that is performed by balancing two puppets with a stick on a height on the puppeteer’s upper lips, it required a lot of practice and patience, she is training her granddaughter to do the same and never let this artform die. Her efforts in carrying forward an Indian art form that is vanishing in today’s era are remarkable. Her efforts and hard work are recognized by honouring her with the Padma Shri’s prestigious award on 26th January 2020. 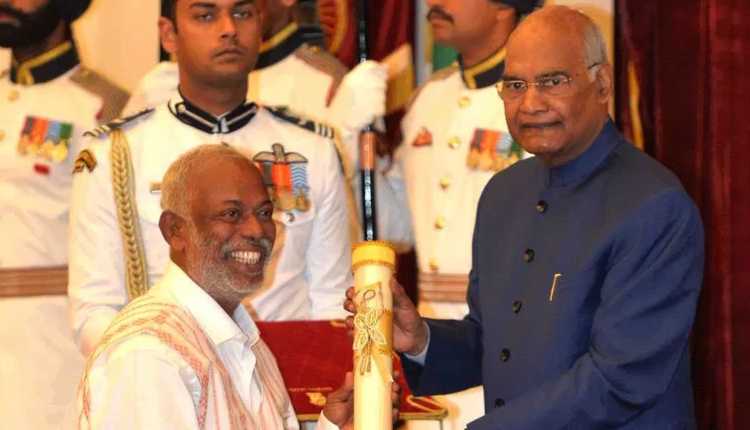 Devarapalli Prakash Rao is a fifty-nine-year-old tea seller. He had been awarded the Padma Shri on 26th January 2019 as he is doing a great job of providing education and food to about seventy children of the slum. He contributed half of his earnings to set up a school in Cuttack. He has also donated blood over two hundred times; despite poverty, he makes such appreciable efforts to make others lives better. 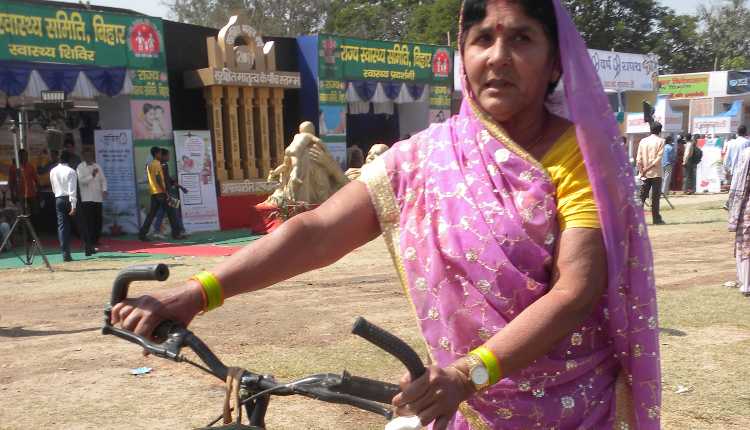 Rajkumari Devi is an inhabitant of Bihar. At the age of their sixties, she is a self-made farmer. She sells prickles and runs several self-help groups for women, a true example of women empowerment. She is often known by the name of “Kisan Chachi”. The self-help groups do various life-rearing cows, buffaloes, goats, fishes, craft work-life idol making, basket making, etc. She has been doing this great work since she was humiliated by her family, and she decided to do something of her own and shine out so bright. She has been honoured with the Padma Shri on 26th January 2019, which is a great achievement. 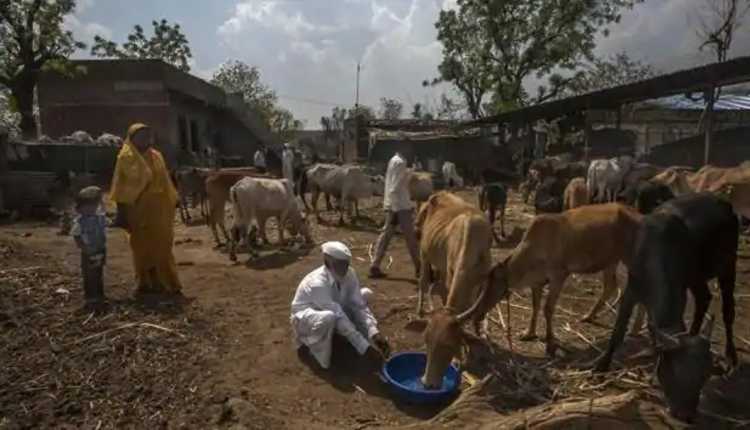 Shabbir Sayyad is a fifty-five-year-old man from Maharashtra, known for his generosity towards animals; he had been awarded the Padma Shri award on 26th January 2019. He works for animals’ welfare and the protection of cows, although he belongs to a traditional butchers family. He had taken care of around a hundred animals at the time of drought. He is known to not earns even a single penny from his animals. He doesn’t sell the milk and meat of the cows but only the cow dung so that it can be used as manure in agricultural fields and contribute to a better environment.