The Place of English in India Today 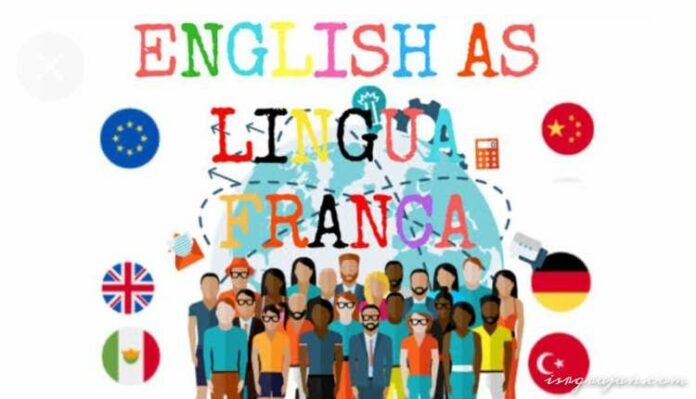 The place of English in India today is a matter of importance, though some controversies exist. India is a free country with a distinct culture and different regional languages. People are incredibly proud of their regional languages and are trying to propagate their importance among the masses. Yet it is a bare fact that India was under British rule for more than 200 years. As a result, British culture has had a significant impact on India. As a result of the colonial hangover, there is a strong anti-English sentiment.

During the pre-independence era, Indians were educated in English, outshining the Britishers. The great leaders of the liberation government, like Jawaharlal Nehru, Aurobindo Ghosh, Subhas Chandra Bose, and Bal Gangadhar Tilak, demanded freedom from the British government in the language of the British people. During those times, educated people from all parts of India used English as a medium of communication to spread national awareness and were successful in winning freedom at last. However, even after more than 70 years of independence from the British government, most official works in the highest governmental offices are still written in English. All the High Court and Supreme Court proceedings are still debated in English despite English not being our native language. Be it Job interviews, examinations conducted at Senior secondary levels, competitive exams at national levels, etc., are preferred in the English language. It’s not like Hindi is neglected as a language. After all, it is the national language of our country. The attempts to enforce Hindi as a medium of communication have been successful in mostly the northern and northeastern parts of India. Unfortunately, the enforcement has not been very successful in southern India. Since English has been the language of communication in most regions, it will be a unifying factor in a multilingual country like India. Therefore, for national unity, the use of English should be continued. There are many tests conducted by international universities to check the English proficiency levels of students getting admission to their universities. This indeed shows the importance of English as a language at the international level.

English as a language can provide us with many opportunities in the outer world. It gives us easy access to the domain of science and technology, literature, the latest economic developments, fluctuations in the international markets, treaties of nations, etc. We have more than 20 regional languages in India, yet no Indian language can now express all the technical things as English does. Also, learning our mother tongue is essential, but we cannot neglect English as an international language for trade, commerce, and industry. For example, if you want to communicate with a South Indian and you do not know their native language, how will you be able to share that with that person? At that time, you will have to descend to the usage of English, which both of you might understand.

We must love our mother tongue, which should be the pride of our country and our country’s individuality, but love for one’s mother tongue should not create an unnecessary hatred towards English.

I have seen students in schools where the medium of instruction is their native language find it difficult to manage when everything changes to English at higher levels of education. The transition from the native language, which they have been using since birth, to English is not smooth, making them feel inferior to other students. As a result, they might lose their confidence and feel left out. To prove the above statement, we might take the example of the West Bengal government. The replacement of the English language with regional languages in primary education resulted in the poor performance of students in higher education and competitive examinations at all Indian levels. In my opinion, a basic level of English should be taught at the primary level so that the students are not completely ignorant about the language. Ignorance and negligence of English will not only isolate us from the outer world but also hinder our personal and professional growth.

Nowadays, people are becoming aware of the importance of English as a language in this competitive world, which has increased the number of English-medium schools. Parents prefer to send their kids to English-medium schools so they can be acquainted with the language from a very young age. But have we ever thought about the students studying at low-standard institutions? How will they be able to establish their identity?

Therefore, in this modern world, we need to implement a well-balanced policy of implementing basic English-speaking skills at schools and colleges so that our children won’t face any difficulties when they grow up.