Things We, Indian Need to Learn from Japan’s Culture and People 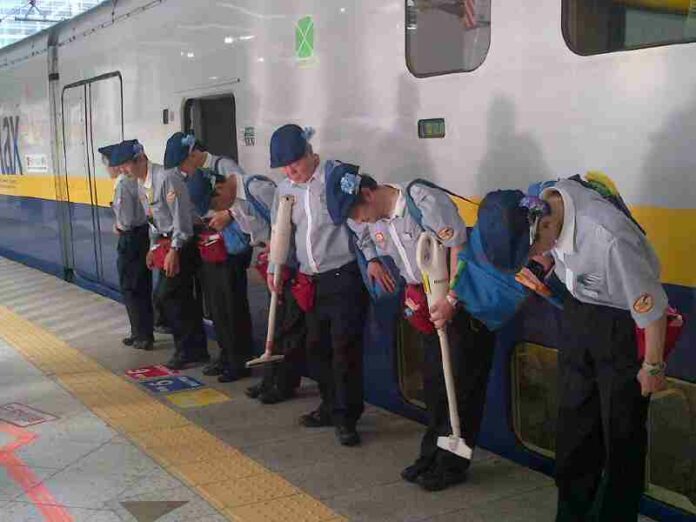 Japan is more than anime and manga. The country which sees most number of tourist due to anime effect has a diverse culture which you need to take a look at. After all there must be a reason why Japan is one of the top ten safe countries and great for solo female travelers. Not many countries can boast of it. Each and everything teaches you a lesson in Japan, which if you implement in your day to day life, you will see a change.

Here are few of these lessons. 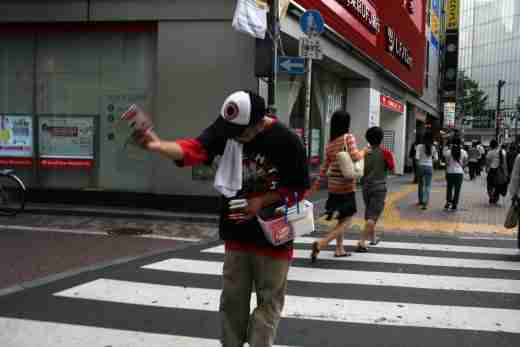 Irrespective of whether it is drinking tea or choosing home décor. They enjoy their meal while relaxing and with family. They take pride in their rituals. For example, tea ceremonies or Chanoyu. It is a choreographic ritual of preparing and serving Matcha (Japanese tea), together with traditional Japanese sweets. The interior of their house is pretty much minimalistic, uncrowded and spacious. All of it gives to mind a certain kind of peace.

Hygiene is a priority for them. One of the things which turns Japanese off about tourist is how they tend to throw stuff everywhere around. Cleanliness is a huge thing to the Japanese. Wet towels are distributed before meals, money in stores are placed on a tray to ensure the customer and cashier do not touch hands. You will often find people walking with surgical mask to prevent someone else from catching cold. Before taking a bath, they tend to wash themselves outside the tub.

Japanese value time a lot. Unlike in India, the trains are rarely if ever late. In case a train ends up late, the workers bow to each and every commuter to express their apology. To be late is seen synonymous with disrespecting someone. Tokaido Shinkansen, a train which has operated in Japan for half a century without a derailment or collision has an average departure delay of eighteen seconds in two thousand seven.

In case you ask them for direction, they do not just tell you ‘go right, then left, walk straight and…’, but they draw you a map. Few even take you to your destination!

5. Have you ever heard of O Hanami?

It is an important part of Japanese culture where families have picnic under the cherry blossoms when the cherry blossom trees bloom. Japanese are known for their Nature Love. People grow bonsai trees outside their garden or in their balcony. Caring for these trees is thought to be a hobby. Some even name these trees and treat them as a part of their family.

Taking cleanliness further, children in schools are given the job to keep the campus clean. You will not find a janitor around. After school, all children clean their respective classrooms and bathrooms themselves. Since they have to clean after themselves, children tend not to dirty their class or bathroom to prevent any future problems 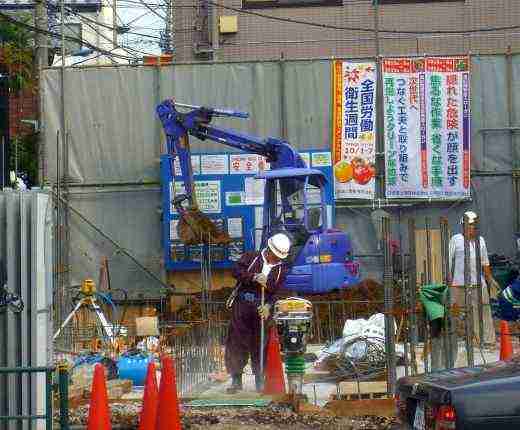 7. Don’t forget about the hustle and bustle of the city

In hustle and bustle of city life, a lot of us end up forgetting our family. It is not so with Japanese. A lot of occasion revolve around family. Say for example, New Year’s Day. There will rarely be anyone walking on the road during this time.

8. Dustbins are not just a show piece

Around the streets, dustbin is not a common occurrence. What do the Japanese do with the wrapper? They shove it in their pocket until they reach home or find a dustbin. It is a shame that in India where dustbin is seen almost everywhere, we do not use them. If you have not noticed, cleanliness is thought of more as a moral duty than irksome.

9. If you offer tip to a waiter or waitress, he or she will reject it. They will even chase you to the end of the world just to return the money back. People who find money on the street, give it to nearest police station lest someone comes back for it, could find it. Shop owners even run after customers, leaving their business alone, just to return something the customer might have forgot to take with them.

10. Japanese toilets are something in themselves

Not talking about them here will be a crime. Japanese public toilets are unlike those you will see in any part of world. They are far more elaborate in Japan. There are basically two types of toilets found in Japan, one is the simple squat toilet and the other is western type. These western style toilets have washlets or bidet.

The feature commonly found inside these are anus washing, bidet washing, seat warming and deodorization. In the market, there are even toilet accessories found! Examples include, otohime or The Sound Princess which covers up fart or poop noises due to the stigma associated with women pooping and making noise while at it, toilet slippers etc. 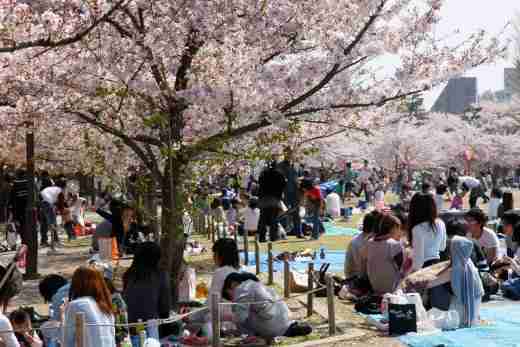 To control pollution, Japanese either commute by public transport, cycle or by walking. It is something Indians should learn seeing the present condition of metropolitan cities like Delhi.

A huge relief from thieves who love cycles. You simply rest your cycle on a small platform, insert a card and your bike is stowed out of sight and way. All the while, it is kept safe and sound. Similarly, you can retrieve your bike back. These Underground Garages can store up to two hundred cycles.

Automated Parking System. These are mechanical system which the Japanese use to minimise space required for parking cars. The cars are parked on multiple levels, stacked vertically to maximise space and minimize land usage. There is an advantage of increased vehicle security, lack of parking damage and physically safer, better handicap access, lack of wasting construction time and economical.

Anything, anytime can shake the food chain. Japanese came with a solution. Shigeharu Shimamura developed a LED fixture which emits light of optimal wavelength, suitable for a plant to grow. They control the night and day cycle, accelerating the growth according to their needs and purpose. The system allows him to grow lettuce which are rich in vitamins and minerals, faster than an outdoor farm. It hundred fold more productive than a normal farm as Shigeharu Shimamura is able reduce waste from fifty percent to ten percent.