Things You Need to Know About Thar Desert of India 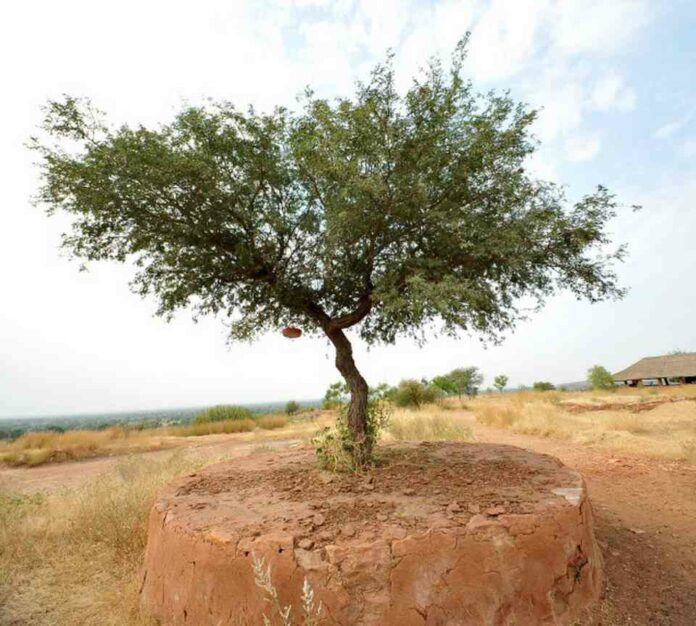