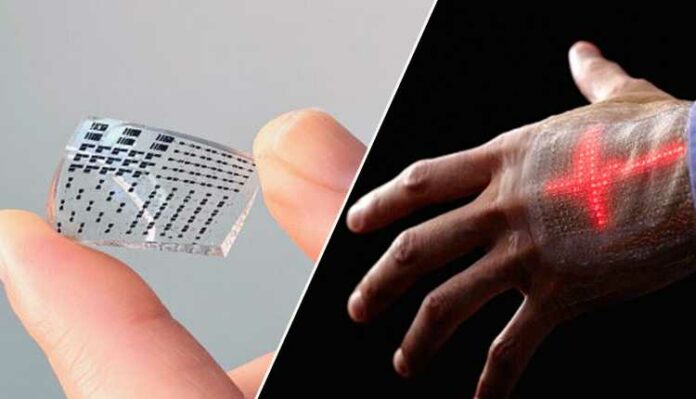 Technology is the combination of techniques, skills, methods and processes that are used in the production of goods and services or to achieve specific objectives like scientific investigation and many more.

Technologies can change the world. Development is significant. If one sees Mahabharata and Ramayana, one will see the ancient people using very advanced technologies being used. It is believed they had weapons of fire, air, water, etc. We do have weapons of fire at present which we never imagined till a few years back. Who knows in future we can actually see weapons of water, air or maybe something far more fascinating. We have seen Ravana taking Mata Sita in his flying chariot. It can be a modern flying car or an aeroplane.

Similarly, we have seen Lakshmana making Lakshman Rekha protect Mata Sita. This can be something like a modern-day laser protective technology which we usually see in movies. Dhritrashtras servant was provided with a gadget whose working was similar to a Television which he can use to see what actually is happening in the war of Kurukshetra. All these instances around 50 years back seemed to be impossible to the common man. Today we use many of these technologies which make them believe that yes, these things are possible to construct. Most learned people think all those technologies of which we have heard of so far will be available to us by the next 100 years, i.e. 2120. Imagine life 75 years back from today what people were living and what we live today. Now imagine what new things can happen in the next 100 years. It is just exponential growth.

Modern Technologies, which we are already using includes Smartphones, 4G internet connectivity, Televisions, Supercomputers, advances security systems, Aeroplanes, Space crafts, Flying cars (not being used but constructed) and many many more. We still have a very long way to go.

Technology after 100 years: Here is a list of 10 of such things which can change our lives completely. Just think and imagine to what impact can these create on society. 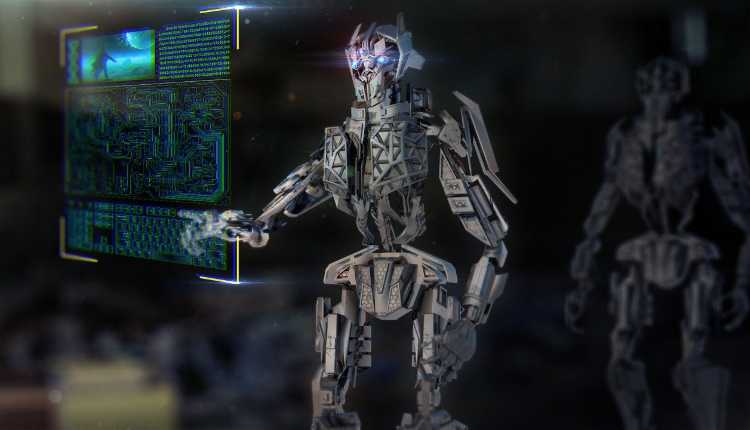 This one is the most dangerous technology humans can ever make. The topic of Artificial Intelligence (AI) is highly debated. This is because we are trying to construct an artificial human which we call ‘Robot’ which is going to be way smarter and powerful than any human on Earth today. Such an advanced being on Earth can destroy everything in minutes and rule the world. Though robots are bound to work what they are asked to only, we never know what one can become. For this reason, many do not approve of going further in the AI sector. Still, many believe it is the future technology which can help human advancement to a considerable extent. 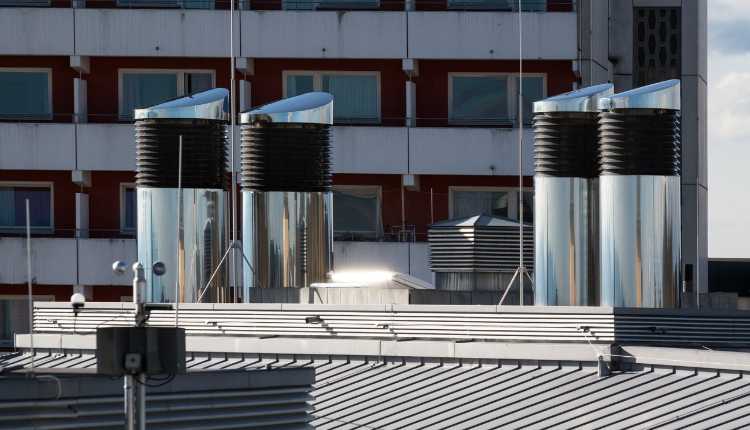 We do have apparatus which can actually measure the intensity of the weather, predict the weather and to a very few extent control it. With present technology, we can at least be prepared for the worst consequences that can occur due to the weather conditions. Still, with the technology which can control the weather, we can actually stop or at least decrease the intensity of tsunamis, tornados or cyclones or any other weather conditions. This may include drought and heavy rains as well. This seems impossible but isn’t. Working on this is against nature, and not all individuals can be given the authority to control the weather. Still, a team of learned men can be made to look after it and use it only if extremely necessary for the well-being of society. 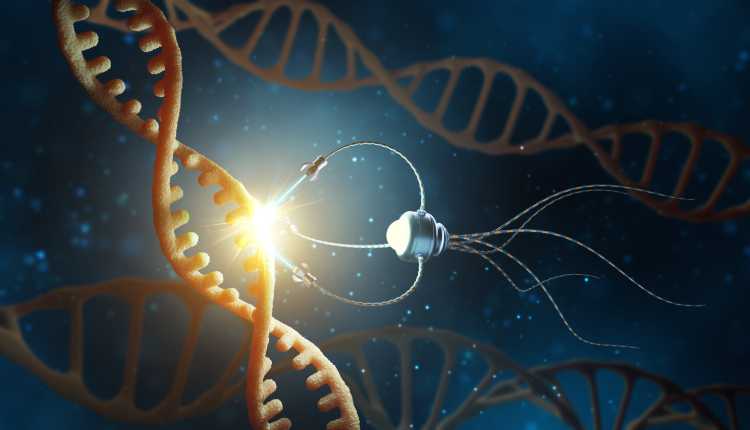 Imagine taking a pill which consists of millions and thousands of very tiny microscopic computers. These will enter your body and help besides your body cells to make you heal quickly, help you function better etc. This one is still not really close and chances of this appearing before 100 years are comparatively low. Yet, in this rapidly developing world, this seems possible. These will be many small computers which can actually work besides your cells in the body and, make you far more efficient. This may help to reduce the ageing process or maybe wholly stop you from ageing. If this is the case, then this technology would not be available for only certain exceptional circumstances or up to a particular age limit. 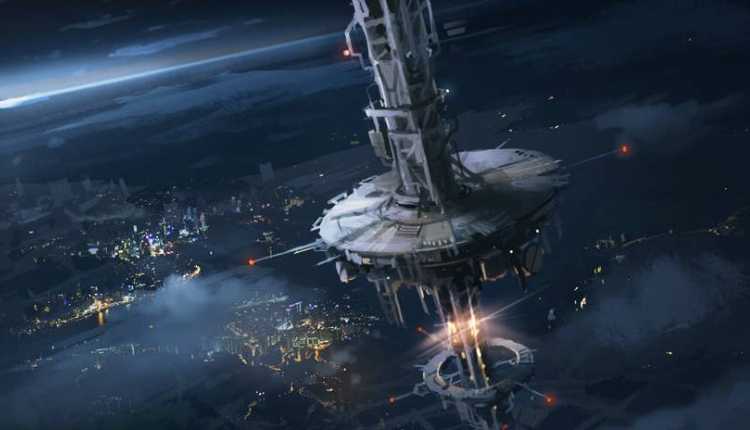 These will take you to space just like elevators take you up and down from the buildings. We take elevators instead of stairs to buildings, with this we can take elevators instead of spaceships to get to space stations and other planets. Moon and Mars are the expected planets to date to which constructing an elevator seem possible. This basically needs a very long and robust wire made of metal which will extend to the moon or Mars and connect the three massive bodies. Space elevator are still a new concept. The layout and execution plan is already, but a lot of fund and courage is needed for this project to work on. 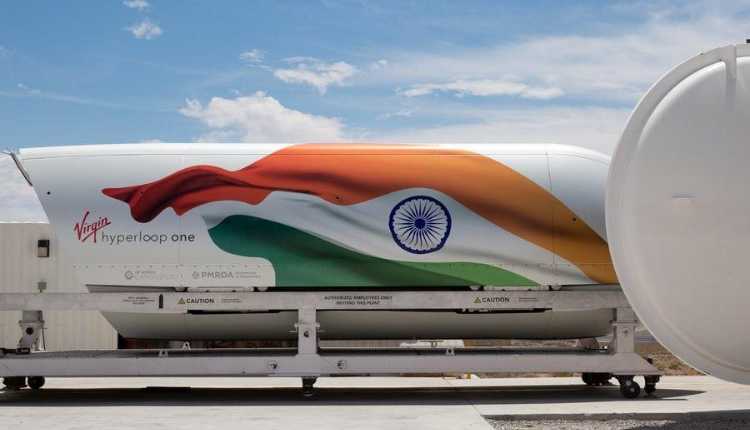 It is also known as the fifth mode of transportation. With the increasing demand for Online purchasing, pipenet has a super-efficient and time-consuming solution for the delivery. Pipes will be constructed above roads and beside railway tracks, and these can be used for transportation of goods at speeds as high as 1500 km/hr. They believe they can recover 70% of the energy spent, which is highly efficient as well. This model is accepted by many and will require a massive amount of money for the setup but will help in the long term. Further short distance deliveries can be completed by drones which is not a very new technology for us. We are already using drones for various purposes. This may also be used for civilians. 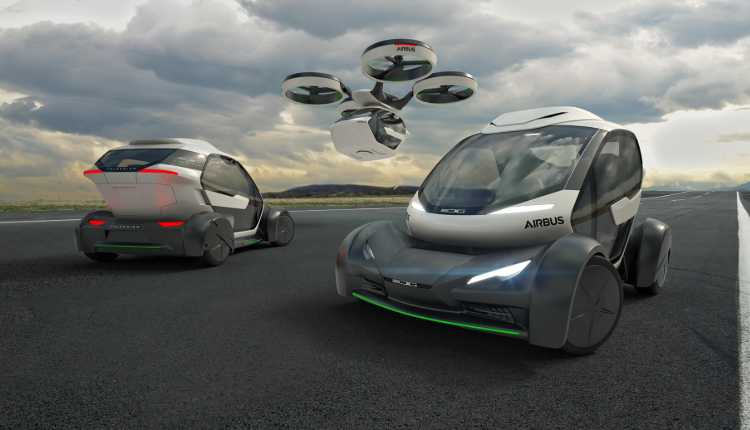 This one is not shocking at all. We at present do have many models of vehicles which can fly, and their speed is far better than what we ride today. There still need to be a lot of experiments and debate on how to introduce this to different places. Also, at present, these can be only afforded by very few people, so their costs need to be decreased drastically. Also, we are looking for electric self-driving cars which means there will be no driver. They will drive themselves all on their own. All this will take a little time, but definitely, in the future, we will see flying cars. It is also possible that they will only be used for certain long distances. They may also be restricted to some special services like Ambulance, Police, Firefighters etc. 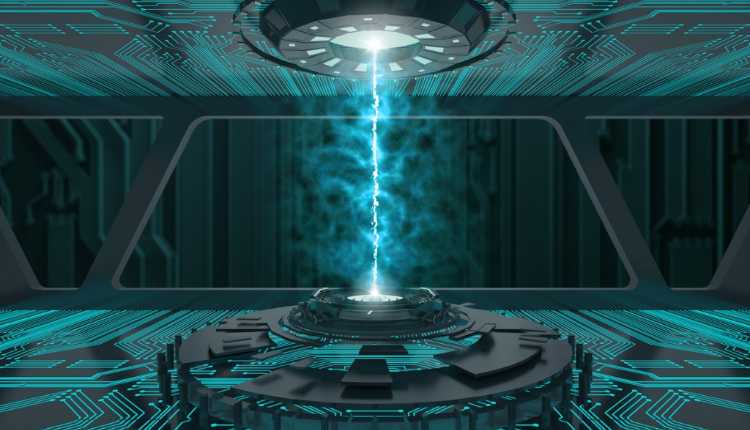 This one is a bit tricky. There is a lot of debate amongst scientists, whether it is possible to time travel or not. Looking at the present situation, we may not think of having a time machine which can actually take us into the future or past. Still, we may at least make something which can at least make a rough look to the past. According to a famous theory if one can make an object which can travel by the speed of light than we may be able to look into the past. Now the thing is, we already have items like fighter planes which can travel with a speed 14 times or higher than the speed of the sound. We still have a long way to go, but possibilities are always there. 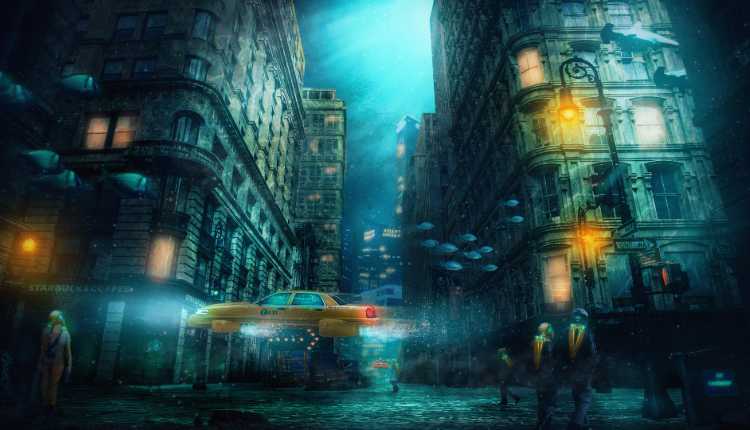 With the growing population, we may need to migrate people. 70% of the Earth is covered by water, so why not use it. There can be colonies deep down inside the water if we can actually work on them. Not exactly territories or cities, but on a smaller scale, these are very successful. These are great tourist destinations. Imagine enclosed in a glass ball, a massive one, and you can see the sea animals just outside. There are such restraints which offer this. The same thing can be worked out on a larger scale in the future. Colonies inside the water may not be preferred by most people today. Still, it can be for fascinating for many who actually works in the marine fields. 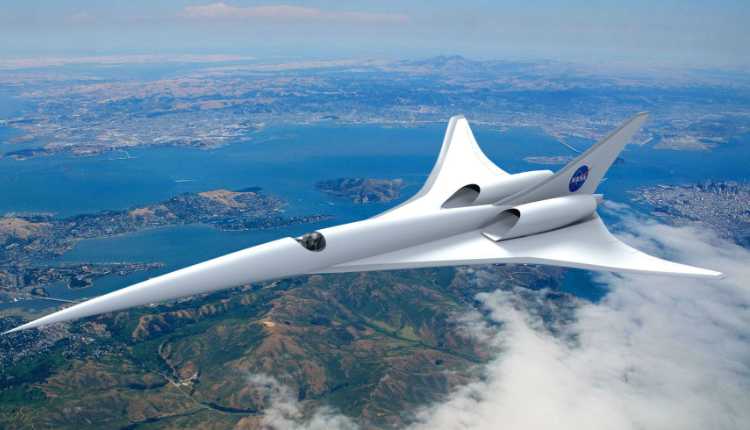 This one is actually just a modification of the previously existing one. With supersonic, it means it can travel faster than the speed of sound. These were already developed in the late 12th century but not have been used since then as they are very costly and sonic booms will damage the buildings. These are used entirely only for research and military purposes. Till today they work on fuel, but in future, we may have supersonic aircraft which can actually work on electricity which is much cheaper and better for the environment. The planes may be much faster than today and may have a better load capacity as well. They may not be used for civilians but can be used to transport goods if the load capacity is actually great. 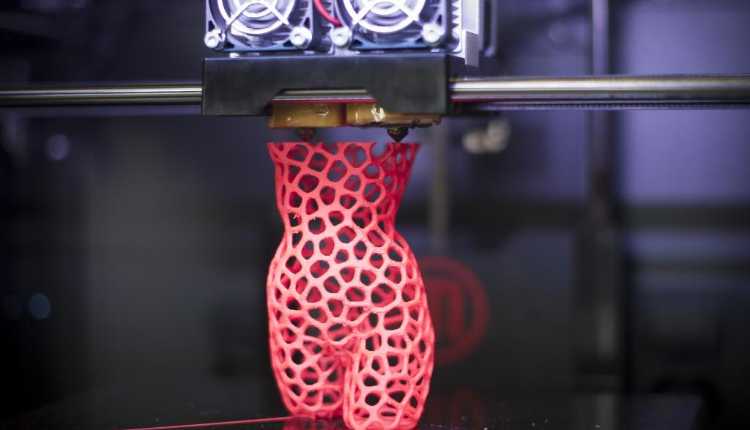 We already have 3D printers available in the market. One can literally buy them online today. It is just at present they are very costly to purchase and operate. On the other hand, they cant be used for making big stuff out of it, but these in the future will definitely help a lot. Anything you like can be constructed through a 3D printer. You can design it yourself. Every part of things as good as aircraft, automobiles, medical pieces of equipment etc. can be constructed while sitting at home with these. We’ve covered 3D printing in detail in 3D Printing a revolutionary and Emerging Printing Technique.

In future, we can have the technologies as mentioned above, and some more like advanced holograms, telepathy, colonies on moon and mars, colonies underwater, hyperloop, device to remove carbon dioxide and other gases directly from the atmosphere to remove pollution, computers wired to us to make our brain work better and many more many of which we can not even imagine right now. Most of the technologies mentioned above are believed to be already made. Some people have claimed to have seen these technologies, experienced them or in some instances felt their presences in one or the other way. There are people around who believe all these technologies have already been discovered but have been hidden from all of us. Most of the things will work with a computer.

In healthcare, we are already making real lovely progress. In some years, we will have robots which could perform surgeries faster and efficiently as compared to today’s doctors under the supervision of the doctor. We will have an artificial heart and other organs; maybe we can directly print them from the 3D printers in the future rather than looking for a donor. The existing technologies like ECG machines, sonography machines, X-rays etc., will be highly modified and give much better results as compared to today.

Can new technologies harm our future?

Yes, they definitely are going to. Ever imagined how less stressful all our lives would have been if we were all caveman still. The only stress one will be the collection of food. One can do that even by farming on a tiny piece of land. Betterment in technology has already made our lives comfortable but stressful, and it is increasing with the increase in development. Since in the future we are looking for more growth, be prepared for more and more stress as well. There is always the fear of Artificial intelligence which actually is a considerable problem to think about. At present we are harming the fauna and flora of the Earth. This will go on and on in the future too until we actually make a technology which can help us through it. Even if we create one, we do not know to what extent it will be useful to us or whether it will be enough or not.