Top 5 Roasters from India making waves all around the World 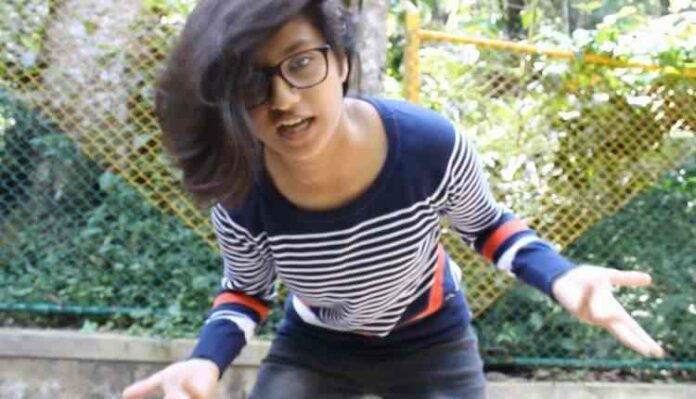 It all began with a controversial roast hosted by AIB, and that drew attention from all quarters. It’s something unheard of in India. It was slightly misplaced hence people misinterpreted it. It also attracted the ire of many, and a court case ensued for the AIB members.

But they had succeeded in making youngsters get drawn towards their content and the genre. Riding high on their success, they started making comedy videos, thus becoming mainstream. They never hosted another roast, but the trend caught on. Many joined comedies, then slowly transitioning into roasting. In the hopes of replicating the success of AIB, many came and went by. Some left a mark, and we are here to talk about them.

India is a place where sweet-talking is preferred. We remain subdued, never letting our tongue rip. So it was difficult to find footing initially. These roosters had faith and worked in the right direction. In time they gained many followers, and it is evident from their YouTubesubscribership. They have not forayed outside the virtual world, though. They are for now confined to YouTube because they are vulnerable to hate if they venture beyond YouTube. In YouTube, the hate is veiled in the form of comments. You are actually out of the reach of the public. Though many spew hates on YouTube, you don’t share a backlash.

The genre is new in India, but in the West, it is quite popular. Comedy Central India telecasts roast from across the world. Their growing acceptance in India is encouraging these youngsters to come out and perform. It is evident from the topics they choose to speak on. It is heavy badmouthing or ranting about something. They often target cringe-pop or Tik Tok videos. The content is filled with expletives for most barring some. They do hope to tone the videos down. It is a common practice among these roasters to make reaction videos. They all react to someone else’s content layering and crooning it with their comedy. They cherry-pick words from videos to create a compilation. They often resort to sub-text referring and paying ode to classics. They also lift bits and pieces of their old videos to offer comic relief.

They are essentially roasting people, but they make it so much more. Their reactions to cringe is what brings in the laugh. The loutish and uncouth style of presentation has found many takers. The rustics in their voice are refreshing as many hail from small-town India. The tone is specific to the genre. The irreverent attitude makes it better.

The roasters offer relief after a tiring day in the office or light up your mundane day with their smooth talk. The words flow like water, and each one adds his or her own unique identity to it. I assume it is never a dull day at their office for most it is their home. Despite being digital icons, they have retained their small-town milieu, and that is true for the majority of them. There have been tons of issues with the media and its biasedness and one such is censoring it and it has always a trending topic that the Media Should Feature More Plus-Sized And Dark Complexioned Models.

Top 5 Roasters from India making waves all around the World: 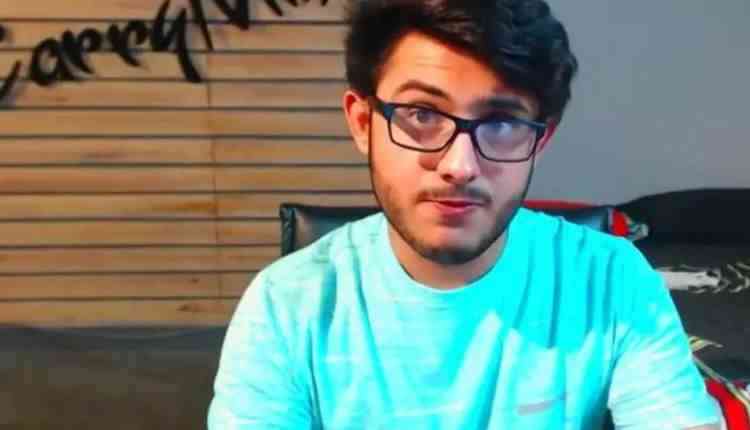 Who hasn’t heard of Ajey Nagar aka Carryminati? His name is almost synonymous with roasted in India. His tongue-twisting and ever modulating words may not sound like he is mocking or insulting someone, but he is doing that and more with elan. He is currently the reigning king and deserves all the praise coming his way. His mastery lies in the way he tackles these topics. He doesn’t refrain from cuss words but does that with particular aesthetics. He has dealt with matters of all kinds pumping in his sense of tongue in cheek humour. 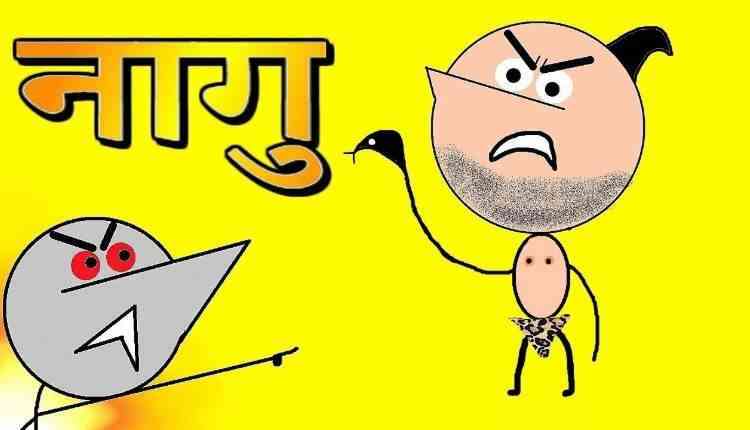 Another YouTuber has some of the hilarious content to make us go ROFL. That’s not all the channel is hit with youngsters. The way they tackled the whole Pewdiepie vs T-Series drama and maintaining their neutral stand. It is not surprising that they collaborate with other channels with such ease. The camaraderie they share with the other funny people is a thing of envy. Angryprash has been able to maintain a sense of mystery around it. I am using it because many, including me, do not know as to who runs the channel. 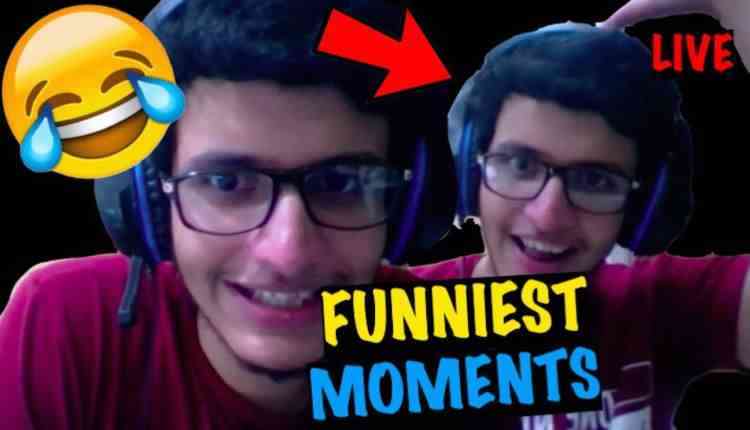 Triggered Insaan is a family-friendly channel doling out content regularly. His language is colloquial, and he engages in casual talk with his viewers that seems more like a direct conversation. There is no doubt that his favourite topic is pranks that are quite popular in the digital medium. He starts by introducing his issues and lets you into his world. The real deal is that he talks about anything considered funny even if it is remotely so. I, for one, love his channel and I get completely engrossed in his videos. He hosts this storytime series where he spills the beans about his personal life, sharing experiences he has been through. The best part is that he has just crossed a million at his YouTube channel. 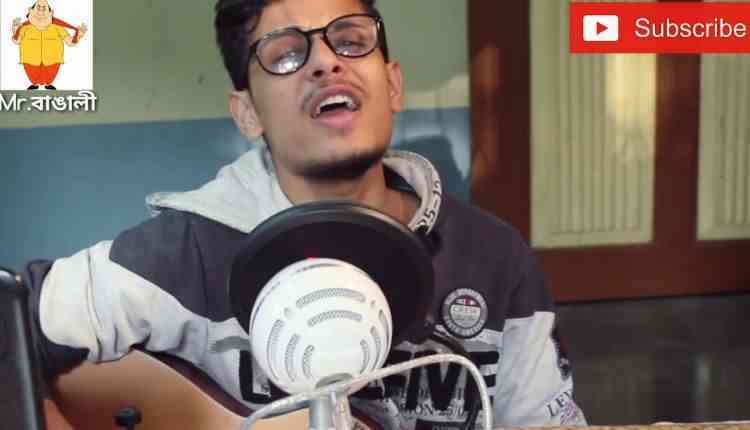 The Bengali channel is the only regional channel on the list and is a laugh riot. The channel has many followers, and he has found the nerve of every Bengali. Yes, he can sing. A Bengali with many talents. He has collaborated with Wonder Munna which resulted in a higher viewership. His popularity soared when he spoke about Tik Tok and the cringe it brings along. 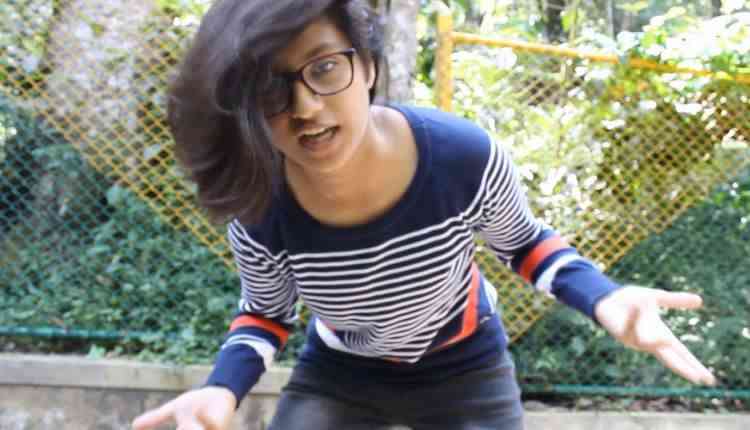 Just like her namesake in the digital world, she funny, witty and charming and topping it all she is a female rooster. She has closed down her roasting channel due to hate comments, but for the time she was active, she was the queen. She started by targeting every roaster’s favourite Dhinchak Puja and eventually rose in the popularity charts. She is a great observer and keens on learning the ropes of the field. She often faced the wrath of others in the community. She would indeed reach a million subscribers in no time had her channel being active.

The other emerging roasters are Ghochu Nandan, Slayy Point, Your Guy Hooder, Rawknee and Asif Bantaye — The roaster community in India is new and promising.