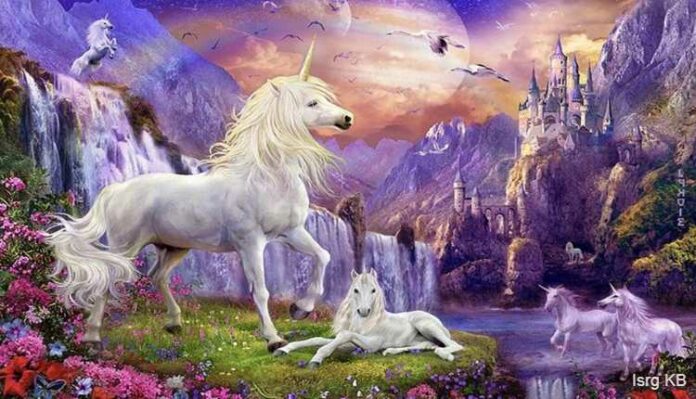 Unicorns are magical creatures renowned for their colourful appearance and supernatural abilities. These mythological creatures are similar in appearance to horses; what sets them apart is the solitary horn centrally placed on the forehead.

The earliest description of unicorns started in the Greek literature around 400BCE; needless to say, since then, unicorns have generated more and more support for their uniqueness and breath-taking appearance. Back then, they were described as horses with white body, purple head and blue eyes. Of course, with a horn on the forehead, white at the base, black at the centre with a red tip.

Unicorns are often confused with Pegasus, but the easy way to distinguish between them is that unicorns only have a horn called alicorn, but Pegasus have wings. Some more interesting points to be noted about Unicorn’s popular image were that the Throne Chair of Denmark was believed to be unicorn horns. The same was also used to make ceremonial cups as a tradition.

Unicorns are also referred to in the accounts of natural History as Greek writers and historians were convinced that these creatures were real, which unfortunately was proved wrong later. They believed that Unicorns are found in India and even called them one-horned Indian ass or horse. In Scotland, in the 14th and 15th-century gold coins called unicorn and half-unicorn were used as the prime form of currency back then. In Scotland, unicorns were carved on the pillars to increase the popularity of these astounding creatures.

Unicorns are not just restricted to their appearance, and they are well known for their virtues. Even the Bible refers to a powerful horned animal, according to some, referring to unicorn and rhinoceros.

The belief that people have in this creature is reflected in the fact that the Unicorn is the national animal of Scotland even though it is just an imaginary creature. Although entirely fictional, Unicorns have strong symbolic importance.

So here we present to all the readers the important virtues represented by these magnificent creatures, i.e., Unicorns: 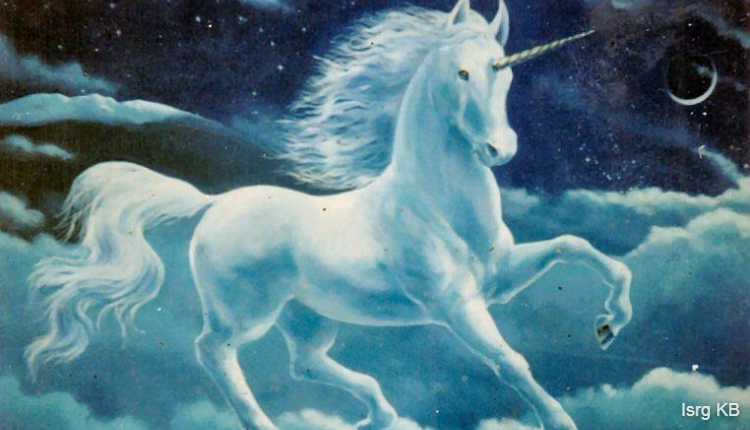 Unicorns are crucial as they represent the importance of imagination. Although unreal, they still hold a strong belief as mystical creatures. Children can actually learn essential virtues like believing in imagination as one’s beliefs reflect in their actions. Imagination opens a different world to the young ones. It gives them wings to fly in a full-fledged manner. It even aids in emotional and social well-being and fuels passion in young minds. 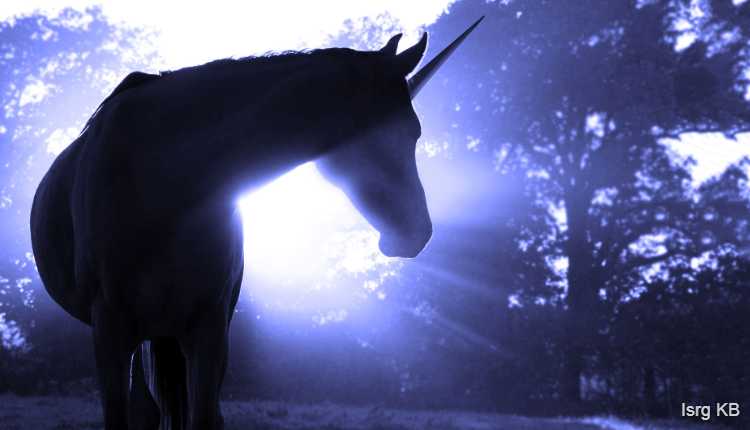 Unicorns are unique; they stand different from all other creatures and teach the essential quality of understanding one’s individuality. It teaches people that they all are unique and uncommon. People should recognise this so that they can grow and develop their personality. It teaches people the meaning of oneself. If everyone learns from unicorns that they are unique, they understand their true inner self and become more confident. 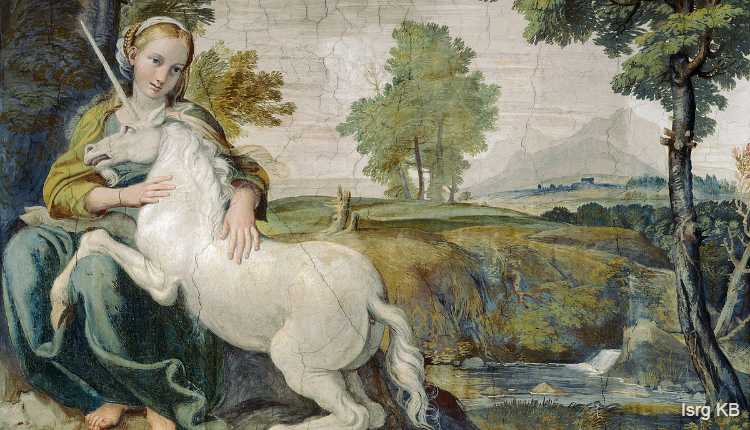 These powerful magical creatures are also known for their warm heart and their tales of affection. Even Celtic Mythology proves that. According to Celtic mythology, unicorns are considered to be a symbol of purity and innocence. Purity is reflected in them as they are truly natural and believe in being true to oneself and others. Not just restricted to purity, according to unicorn symbolism, they are a symbol of both purity and light. Due to this belief in purity, some Greek historians like Ktesius also claim that Indians wanted to use the alicorn to make their food pure and free of toxins and poison. 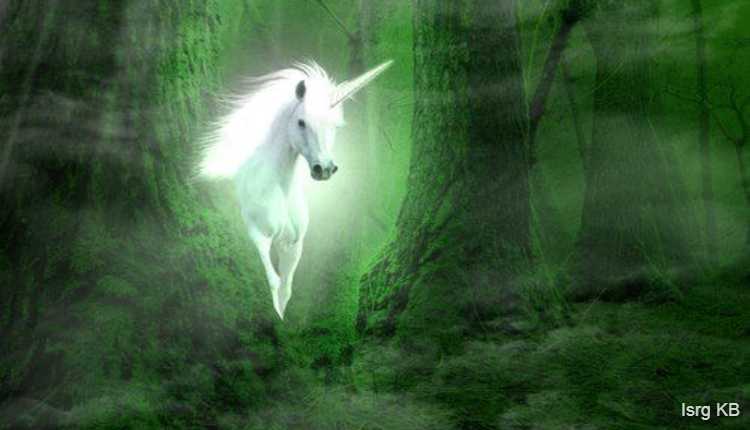 Unicorns also are innocent and sometimes are even considered naïve and child-like. They embrace the moment and create an aura of innocence around them. In mythological studies and heraldry, they symbolise innocence and feminine power. At the same time, it is also considered a counterpart of a lion because it also represents masculine virtues, all with a touch of innocence at the baseline. 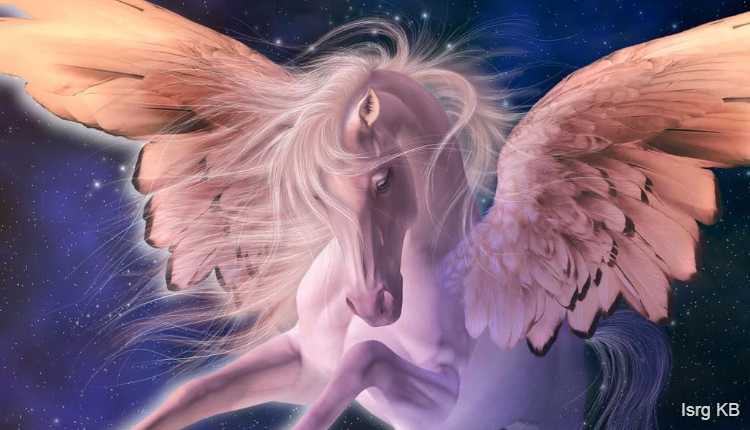 Unicorns are considered the only powerful creatures to defeat daunting enemies and even bigger ones like elephants and rhinoceros. Unicorns are not restricted to the brain’s magical abilities and imagination, and they stand for a strong and valorous image. They are even mentioned in several religious articles and resources like the Hebrew Bible. It refers to Unicorns as a symbol of strength and agility.