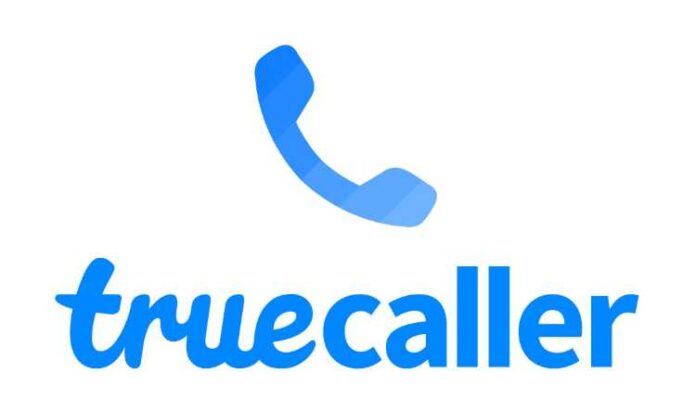 What is the dark web on the Internet?

The dark web operates on the onion router most popularly known as the Tor Infrastructure, where the world wide website exists on the darknet, which cannot be accessed from your regular web browser; instead, you need a special browser that supports Tor protocol and web sites. Though it is possible to access tor network from a regular web browser, for that, you need add-on or extension to add the tor support; also, it might not be safe.

The dark web is used for:

The dark web is most frequently used for illegal activities like black markets, illegal file sharing, and also the exchanging of illegal products or services (including taking money and personal data), and also the namelessness of the Dark web attracts drug-dealers, hackers, and pornography paddlers.

How the dark web operates and functions?

The dark web operates on the highly encrypted network, and it is not possible to track down the website operator, service provider, web server, or the IP address of the server since everything runs behind a highly complicated proxy engineered over the Tor Network infrastructure. Websites on the dark web are referred to as the onion pages.

The dark web itself isn’t illegal. However, it’s positively not safe. It’s a desirable place that exists as a testament to what quantity the net has modified the landscape of the planet. Several of its users do participate in illegal dealings, and it shouldn’t be the safest place for you are to be explored on a whim. If you ever want to explore the dark web, ensure you have got ample protection.

What is the danger of the dark web?

Since it is not possible to track down a service provider on the dark web or locate the server on the Internet, anyone can provide anything also the real-world laws and regulations ain’t followed on the dark web. Be it scamming, phishing, or any kind of illegal activity can easily be operated on the dark web where the provider cannot be traced.

TrueCaller is a smartphone app available for Android, iOS, and other smartphone operating systems that have an option of caller-identification, call-blocking, flash-messaging, call-recording, Chat, and Voice. People use TrueCaller just because it shows the caller name and location even if the contact number does not exist contacts which are not reliable always as anyone can modify and change their profile by just registering to the TrueCaller app also when someone installs the app it collects all contacts and names from the user’s phone and stores on the TrueCaller server.

Is TrueCaller safe to use?

No, TrueCaller is not safe, nor it is compliance with GDPR and DMCA, while most of the people who use TrueCaller are not aware of the risk factors involved with installing and using TrueCaller. Even the people who are aware of the risk factor they are using just to see the unknown caller’s name. We should also not forget that TrueCaller is a Chinese app where the Chinese govt has the right to access anyone data as per the law, which can be misused easily.

Why and how TrueCaller sold the user’s personal data to the Dark Web?

TrueCaller says that it’s a Swedish company, which is not correct since TrueCaller uses Chinese servers and operates from China, where the Govt of India reported that many apps, including the TrueCaller app, is dangerous and is Chinese.

Recently, shocking news went viral on social media that the TrueCaller database of nearly 4.75 crores Indian users is available for the sale on the dark web at Rs. 75,000. The Tweet was shared by a Cyber Intelligence firm, Cyble, while the firm shared a screenshot of the leaked data.

TrueCaller officials have denied from any data breach or sale of the data on the dark web while the company claimed that the security experts have compiled the data and shared on the web to lend credibility.