What’s New in Android 11 Beta Released by Google and How to Download? 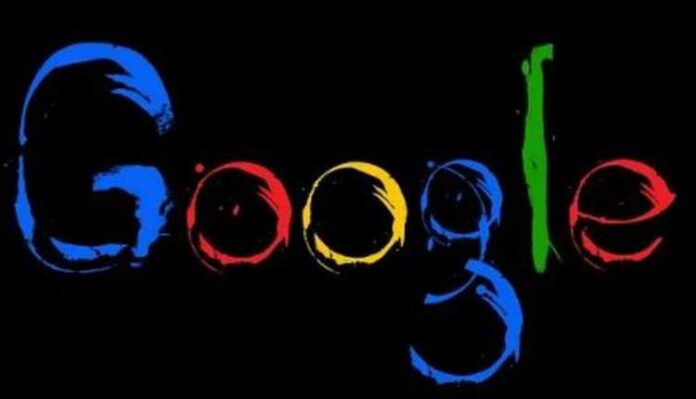 Nowadays everyone wants that good photos are not deleted from his phone’s gallery, but inadvertently it happens that your favourite gets deleted which you wish to restore. But could not be done, now Google has updated a recycle bin for its Android users, with the help of which you can bring back the deleted photo. With the help of these new features of Google, you can easily find the deleted photos or videos from the phone. In this feature, the deleted photos of users will go to the Recycle Bin, which you can restore for a maximum of 30 days. If the picture is not restored from the recycle bin within 30 days, it will be automatically deleted. Although some Android phones already have these features, Android 11 will be updated for all the users. Talking about Google Photos, these features are already available. If a photo or video is deleted from you, it goes to the Trash folder of the phone, and it stays in the Trash folder for 60 days. Users can restore anytime.

The beta version of Android 11 that Google has rolled out is available only on select smartphones. Along with many top features, this version also focuses on privacy. This version will prove very useful for Google Meet users. In this beta version of Google, there is also a set of do not disturb so that users do not have any problem during the meeting. Google’s VP Dave Burke said that now users will not have any kind of disturbance during the session. The unique feature of this version is that fast access and control are also available by long-pressing the power button. Google organizes a development event every year, but due to Coronavirus this year the program was cancelled. Still, it was decided to hold the launch program for the Android event on June 3, and the Highlights of the event can be seen on Google’s YouTube channel. However, the first developer of Android 11 was launched in February this year by Google. Punch hole screen features added to Android 11. Also, Android 11 has focused on 5G. Along with the access control, a screen recorder has been added to the beta version, which will enable you to activate from the Quick Settings toggle. And on flight mode, Bluetooth will turn off automatically, and changes have been made in the way of taking screenshots.

Two other Android beta updates will be released for non-pixel devices according to the Android Authority report. Beta 1 release includes both SDK and NDK APIS. Some useful features that were not included in Developers Preview 4 are included. The option of Quick Settings Enabled for Media Control will be available in Beta 1. This will allow the music player to be added to the Spotify Quick Settings. The new beta version of Google will have the option of customized power menu, as well as features of device and wallet controls, have been added. Bulb notifications have also been enabled. Bubbles interface feature is added so that conversation can be made quickly. Users will also have the option of Enable and Disable as per their convenience.

Following is the scheduled of Android 11 released by Google.

This beta version launched by Google will support the following smartphones.

What special features are included in Android 11

For example, if you have to install in Realme X50 Pro, how will you do it? Through the following steps, you can quickly fix this new version launched by Google on your mobile.

Which devices will not get updates