Where Do Hell and Heaven Exist According to Tenali and Hinduism Where Do Hell and Heaven Exist According to Tenali?

Let’s get back to the older days. Tenali were known for their cleverness and wisdom, and one day there was a great debate on hell and heaven between courtiers.

They were talking about how the person who did a good deed would go to heaven, but Tenali cut them off by saying it only exists on Earth and nowhere else. One courtier said, “Tenali never agreed with anyone.”

He ignored him and continued his statement: “It all depends on our frame of reference; I can show you if you all agree.” They sent Swami to the city dressed as a beggar, and Swami became irritated after taking on the beggar’s appearance, so he went for the city. He came in and said Tenali lied to all of us; there is no such thing as hell and heaven. I just wandered around and got nothing; hunger strikes me hard, and I’m too tired right now.

Tenali said, “Relax, my friend, tell us what you saw there,” and he said he saw a couple fighting, and the man began beating his wife, and after seeing that, I got a headache, and my mind is still numb, and I saw another couple who were very kind; they shared their lunch with me, and I felt peace at their place. 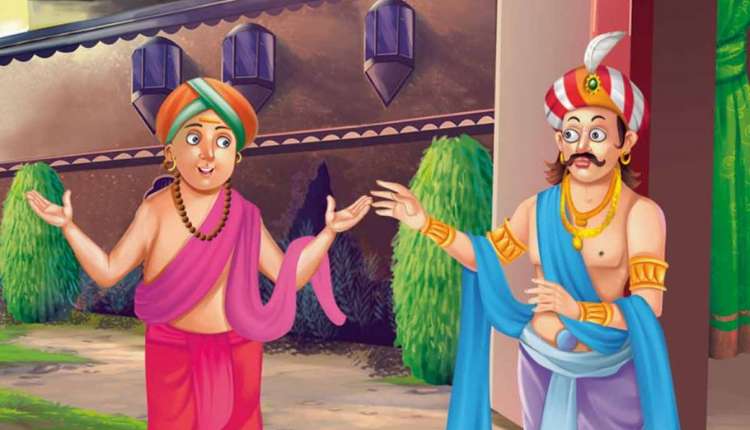 Tenali said yes, my friend who used to fight always, the irritated nature of family members, they create their own hell, and the other one they have peace and harmony in that manner they live in heaven. In conclusion, hell and heaven are in our own lives on our own planet.

Where Do Hell and Heaven Exist According to Hinduism? 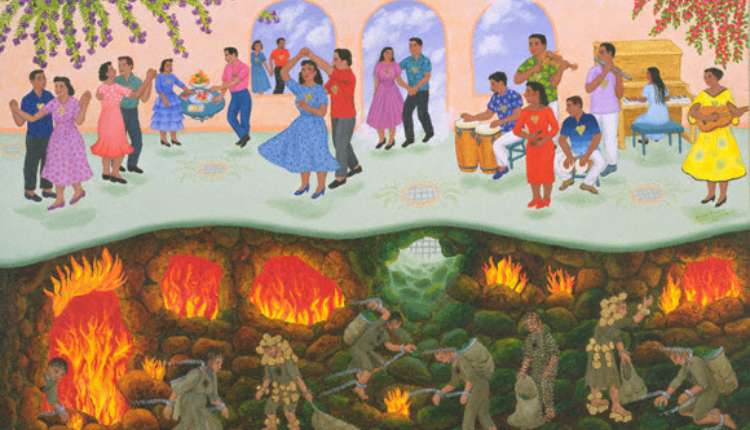 According to Indian mythology, hell and heaven do exist. It depends on your karma and where you will be placed after death. The one who sins every time will know for sure. Also, so many punishments were written for them, and we have an officer appointed to take us to hell and heaven, and he is also known as Yamaraj.

Yamaraj is also known as the God of Death, and he has an assistant known as Chitragupta who manages all the data of human deeds. If we dig deep enough, we’ll discover that there are 21 different types of Narka. It is also believed that Narka is deep in the earth, also known as Patal, and Swarg is above the clouds.

Concept of Hell and Heaven:

Actually, I don’t think that hell and heaven exist in the afterlife; even the afterlife doesn’t exist. All these exist in this life, and all this depends on our perspective. For example, if you ask a newborn, yeah, sure, they won’t be able to answer you, so feel like a new-born, so guess what would be heaven for them. I think mother’s lap, milk, and hell are not able to find mother even after crying so loudly.

Let’s move on to the next stage, when you desperately want some chocolate games dresses and, surprisingly, you got them; this was the most relaxing feeling, and it will give you a sense of heaven when you get lots of zeros on your report card and your next task is to get a sign from your parents; hell seems quite small at that time.

When you have a cold fight with your bestie, the world seems to end. And, yes, if your teacher asks you a question in front of the entire class and you don’t know a single word of it, let’s move on to the next one; this stage is too dramatic, and this stage is approaching adulthood, which means a loss of changes in our body-mind and heart, especially if you had a crush on someone.

I want to convey that this message is a concept of hell and heaven that depends on the situation. Hell is a distorted feeling; heaven is a sense of satisfaction. Just suppose you don’t have water and somebody locks you in a room. After two days, when the door is opens, you have thirty types of dishes, dresses designed by Manish Malhotra, and a pot full of water, and the condition is that you can choose only one thing among them; I think you will choose water.

After getting one zip, you will get the pleasure that you will not get anywhere else, and this is what heaven is. In order to convey this topic, I believe you should think about it once and observe your life; most likely, you will get hell and heaven on earth itself. Make others’ lives beautiful by providing them with heaven, because giving heaven is better than living in heaven. Save people from heaven and enhance their lives by delivering positivity to them. Soon you will feel godly after doing this. 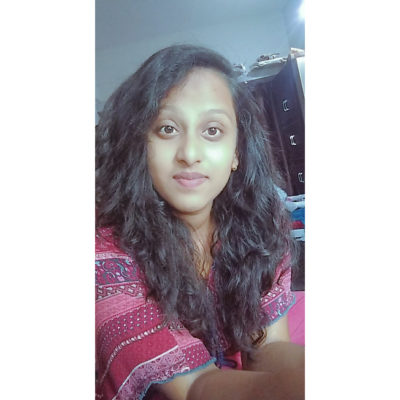 Priya Ghidode
This is Priya , I just loved myself and passionate about writing and also I run my YouTube channel ,I love singing and dancing a little bit and before discovering the world I wanna discover myself