Which programming language has more scope and future in India? 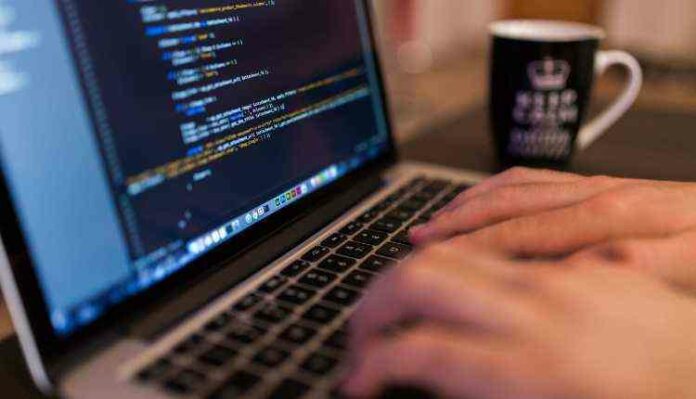 Choosing the right programming language right at the beginning of your career will take you ahead of others. You should try to learn the languages ​​that are in demand in the market so that you can assert yourself more firmly in front of potential employers. 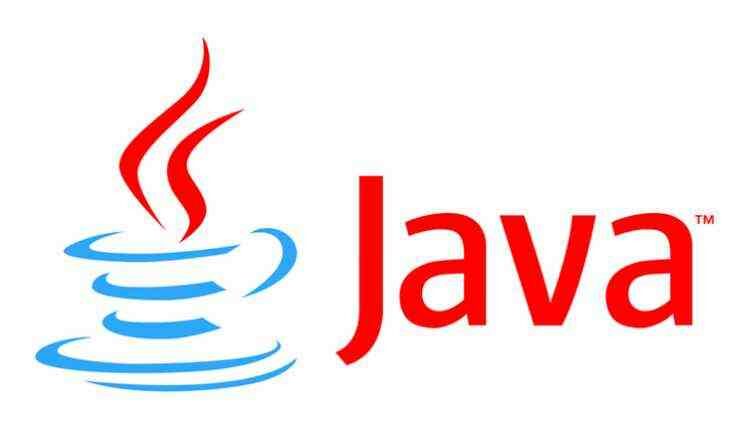 Java is both a General Purpose High-Level Computer Programming Language and Computing Platform. It was first launched in 1991 by a company called Sun Microsystems and got the name OAK. James Gosling started Java, and OAK language was renamed as Java in 1995.

When one compiles a Java program, the program does not ultimately convert to a machine language but, convert to an intermediate language called Java bytecodes, and this code can be run on any operating system and any processor.

Java is the most popular programming language in the world in 2017 and Java is used to make so many commercial software.

Java is used extensively for the development of opensource software. Some of the reasons for this are – it is free, cross-platform, Unicode enabled, etc. Java Indic fully supports Unicode, so it is very useful for software development for Indian languages.

Java is still at number five in programming according to the latest 2018 stack overflow survey.

Absolutely, Java has a bright future. And you will not waste your time while learning it. 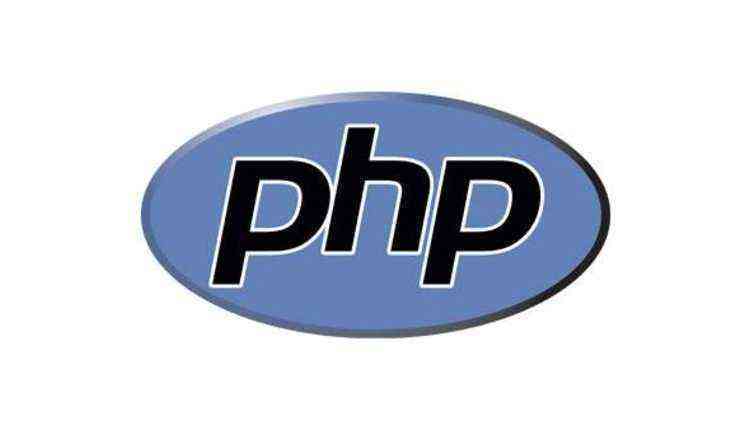 The full name of PHP is Hypertext Preprocessor. PHP is a Server Side Scripting Language. That is, it is such a scripting language, which is useful for controlling a web application or web page on the server-side.

PHP is a straightforward and General-Purpose Scripting Language which is almost like 70% “C” Language and rests 30% is like “C++” and “Java” Programming Language. So if you know one or more among the “C”, “C++” and “Java” programming languages, you can easily learn PHP and use it to create a Dynamic Website or Web Application.

You can use this language for free. This is a very powerful language to run a blogging platform. Like you must have heard the name of WordPress, which has been designed from this language itself. With the word press platform, the world’s biggest websites are operated.

Although there is a lot of opinion about the future scope of PHP, it is clear that PHP has a bright future. One reason that such a large number of sites utilizes PHP is that WordPress uses PHP. The market share of WordPress is approximately 35 % of all websites. 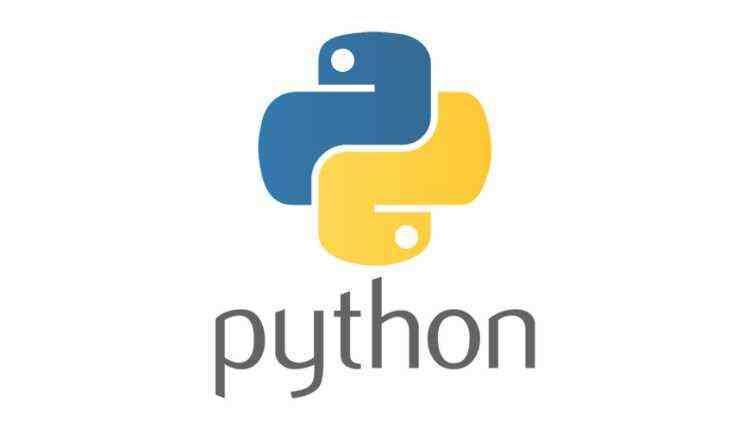 Python started in the 1980s. It is an object-oriented, high-level programming language, which is used in tasks such as website building, machine learning, data analysis, web scraping, app development, and natural language processing. It is also called a general-purpose programming language. It is entirely free, and we do not have to pay for the download.

Due to the precise syntax and readability of this, Python language has become the most popular programming language in the world. Python features options like dynamic typing and dynamic binding. For this reason, it is used well in the field of Rapid Application Development. 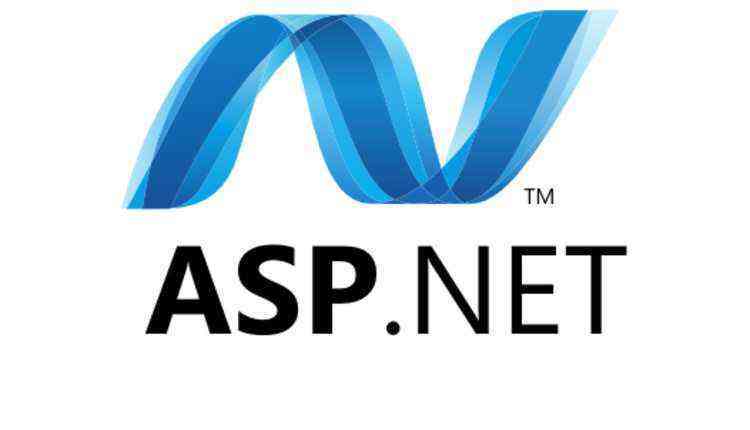 When the Internet was in its early stages, most desktop applications were developed through Visual Studio using Microsoft’s Visual Basic Programming Language. But working on Visual Basic Programming Language was a little bit difficult task. Then the Web Application Development Framework developed by Microsoft on the basis of .NET Platform. That is ASP.NET.

ASP.NET is one of the three main technologies currently used as Server Side Scripting to develop web applications, while the other two most commonly used technologies are JSP and PHP. In the Web Development Sector, ASP.NET based web applications are the most created after PHP because it is comparatively easier to develop a Web Application using ASP.NET.

The two web development technologies Web Forms and Web Services are jointly called ASP.NET by Microsoft. Creating a dynamic and data-driven web application using ASP.NET is much easier than before. Web applications created using ASP.NET work with a wide variety of browsers and the developer does not have to do any custom coding to maintain compatibility. 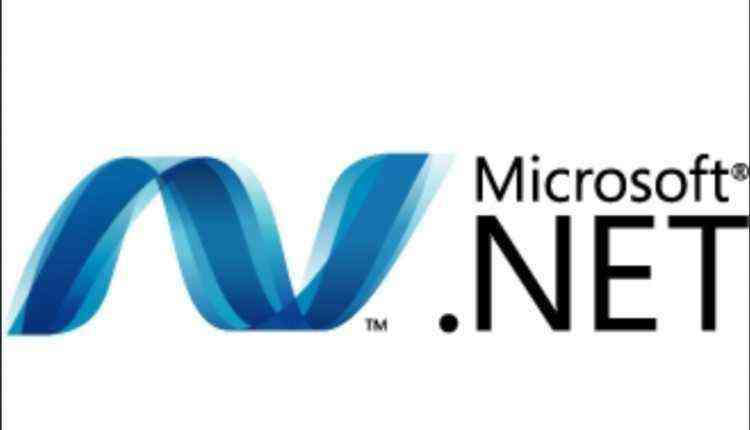 Microsoft started .NET in 1998 as a future vision app. It is an object-oriented and multi-paradigm programming language. It uses XML to connect with smart client devices and exchange data. In short, this is a framework that helps to develop and run Windows applications.

In 2016, 80% of the IT firms were using .Net in India, which has a high scope of .Net in future Industry. And this statistic is growing every year. Therefore, .Net has a bright future. So, you can choose it as a career without worrying. 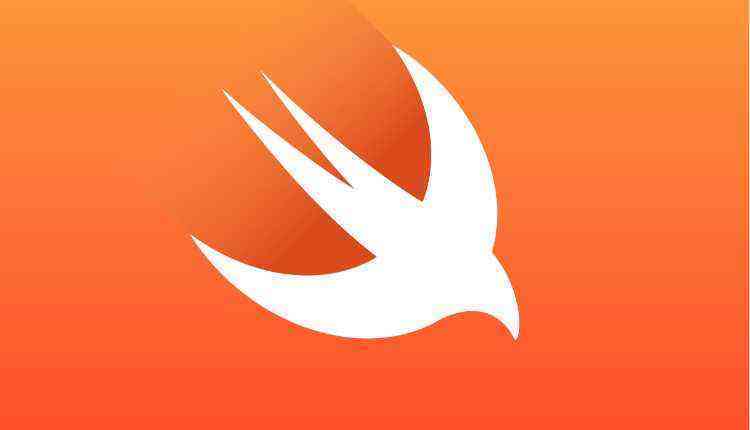 Swift was released in 2014. Though it is a new language, its growth is quite impressive since 2014. This is much better than objective C in terms of language usability and performance. They recognized that the juggling pointer and header files in Objective-C were outdated, Swift hides this information and while writing it looks like we are writing in modern languages like Java or Python.

The specification of this language is quite broad. It does not just replace objective C, but it has plenty of features. Developers favour Swift, in 2017, it was in the top 5 most-loved programming languages. If you want to make a career in mobile development, then you must learn this language because iOS apps are more profitable than Android apps. A new version of Swift came in 2017, which has also been an improvement in string handling, collections, and stability. Its scope has also come in desktop programming. 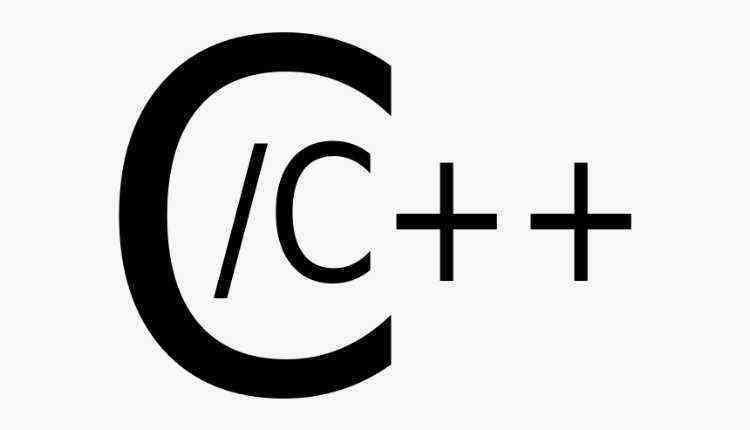 What is C++ Language: C++ is a highly efficient and flexible language. All of us must have run programs in this language once. This language was created in 1985. This is needed because we can use it in performance, reliability, and a variety of contexts.

Many augmented systems have been created using this language. Such as Microsoft, PayPal, Adobe, and Oracle. It is an object-oriented programming language. With C ++ you can build careers in desktop applications, especially in performance-intensive tasks. If you are comfortable with C / C++, it gives you a deep understanding of how language works.

Almost all basic-level systems such as file systems, operating systems, etc. are written in C / C++. C++ is widely used by competing programmers due to the fact that it is stable and extremely fast. Even though this language is old, but if you are entering the programming world right now, then you must learn this language. 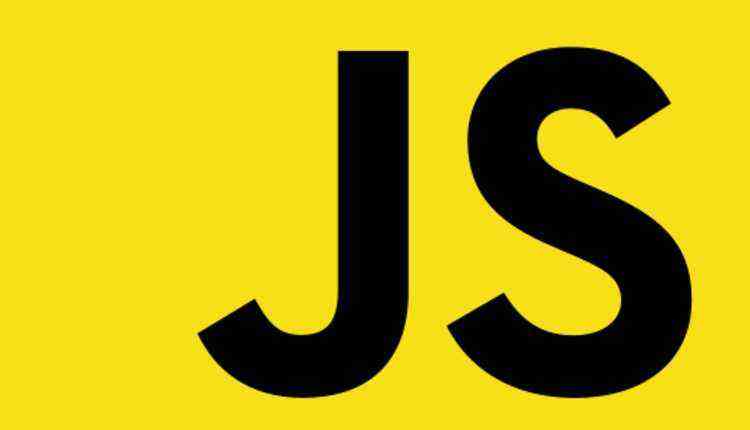 Javascript is the most popular language according to StackOverflow’s annual survey, with almost 63% of programmers claiming to use it. Without any doubt, this language has maintained its dominance over web development. And on top of it, more developments are being done day after day in Javascript.

If you learn this language, you will increase the opportunity of jobs because almost 35% of developer jobs want javascript programming. But if you want a career with javascript, then you have to be comfortable with HTML and CSS first. 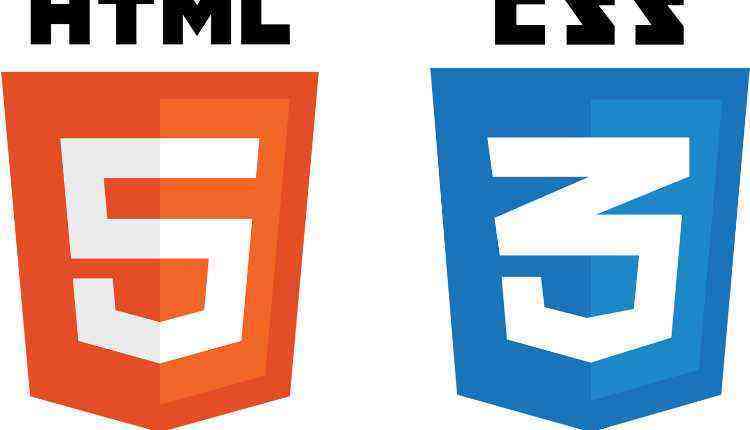 HTML = Content; That is, we just put content in our page from HTML, here the content means text, heading, paragraph, image, video, audio, bullet lists etc. Apart from this, the web page structure is also made from HTML.
CSS = Design; Now what will be the colour, background, size, border, position etc. of that content, we tell in CSS. That is, CSS determines how the content will look in the browser.

If you become a professional web designer after learning CSS, then you can also earn a good amount by website designing for others.

A web designer takes at least Rs.50,000 income in India every month. It means to say that the future scope in this area is also very brilliant. We can’t create or design our web pages without HTML and CSS, and it this digital era, you can understand the value of HTML and CSS. So why not make it your career. 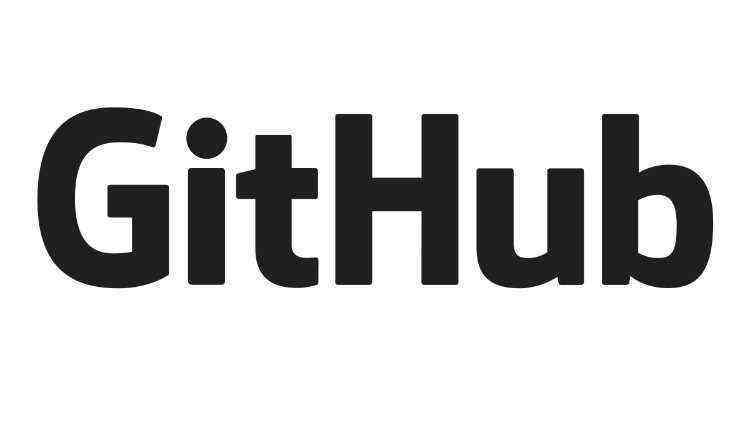 GitHub is a web-based hosting service in which by using version control with the help of Git, we can store the programming code of our project by creating a version on each stage. Now you will have a question in your mind that what is Git?

GitHub is a distributed version control system used to track changes to the source code during software development. For example, more than one person works on a big project, and people make different changes in that project, then it becomes difficult for other people to know where the change has been made in this code.

According to GitHub – More than 40 million people use GitHub to discover, fork and contribute to over 100 million projects.