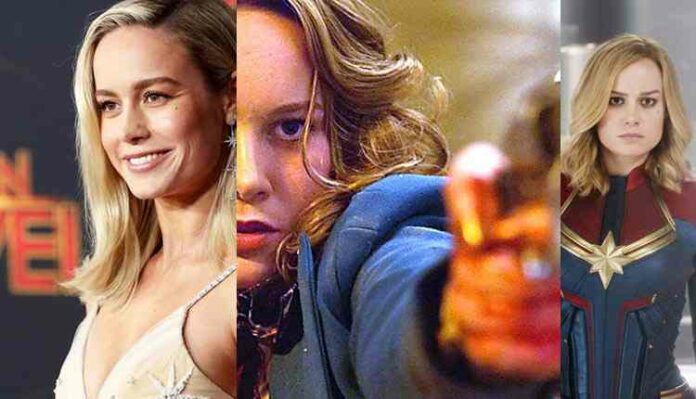 If you are fond of the spy film genre, then you must have watched the James Bond film series. Moreover, you must have been overblown by the charisma, style, and intelligence of MI6 agent James Bond. So, if I were to ask you who could play a female James Bond, what would be your answer?

While you scratch your head to find the best fit, I have done my homework. So, here is the actor who could play the role of a female James Bond- Brie Larson

I know what you must be thinking. There is a long list of actors who could play the role of a female James Bond. Then why choose Brie Larson as James Bond 007? To answer this, let’s find out what the role of James Bond demands.

Who is James Bond?

James Bond series became a hit worldwide. The success of the series is due to the suspense of the stories and the memorable character of James Bond.

Why is James Bond so famous?

James Bond is an intellectual person with expertise in martial arts. Moreover, he knows how to remain calm during chaos. Also, he is mature and does not dare to take decisions independently. Not only this, but he is also cunning when needed. Besides, he is romantic and sensible to women. He appeals to both genders due to his attractive personality and not to mention hid-drop-dead has a gorgeous look.

The actors that played James Bond so far

Below are the names of the actors who played James Bond in Hollywood movies:

Why is Brie Larson perfect to play the role of a female James Bond 007?

Brie Larson, the 30 years old actress has proved that she has what it takes to be a successful Hollywood actor. Moreover, her acting skills and experiments with different types of roles helped her to grow as an actor over the years.

Here are a few reasons why Brie Larson is perfect as female 007:

All in all, the star is a deserving actor to grab the iconic spy James Bond. So, if there is ever a James Bond series with a female James Bond, then it should be none other than Brie Larson.

Paromita Roy
I am a freelance writer. I have been writing articles on health, beauty care, parenting, self-help, travel etc. I have worked as a Training Manager earlier. I love reading books and articles, dancing and working out. My world