Why Indian teenagers girls are so much obsessed with K-pop (BTS, Blackpink)? 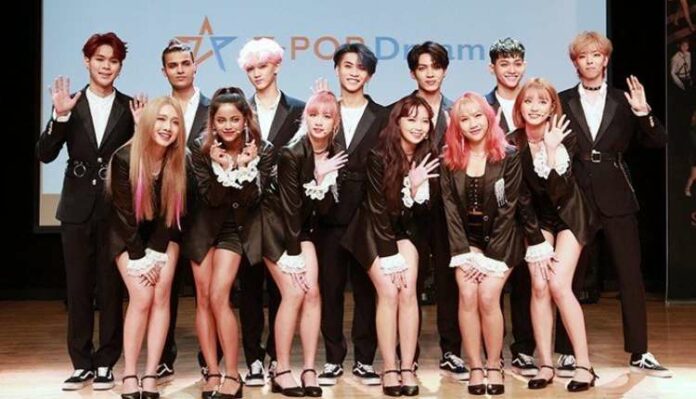 K-pop has a huge fanbase all around the world. Most of K-Pop fans are obsessed because they felt a strong connection towards their idol and also felt relatable.

Some of the popular K-Pop group’s are:-

Out of all K-Pop groups, BTS has a huge fanbase. BTS is also famous because they care about their fan’s emotions by meeting and talking with them. Whatever will be the nationality of fans, they respect them. 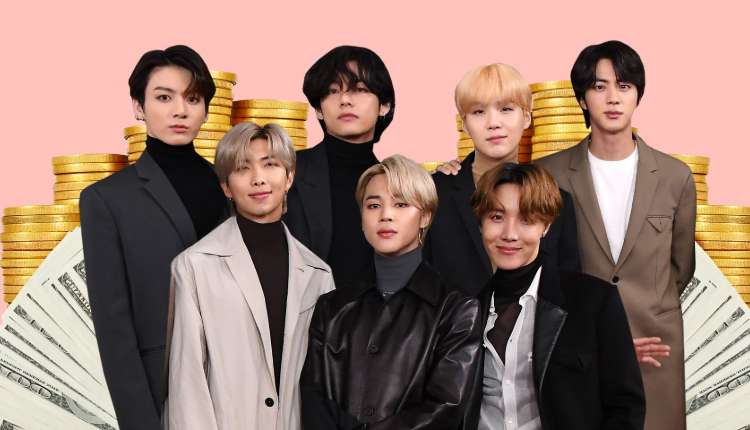 BTS – Also known as the Bangtan Boys. It is a group of seven people (Jin, Suga, J-Hope, RM, Jimin, V and Jungkook).

They began the formation of their band in 2010 and debuted in 2013 under big hit entertainment. Groups have released several albums and performed in various places all around the world. They become first to reach number one on the Billboard Global 200. Their concepts are always on like school bullying, mental health issues, women empowerment. 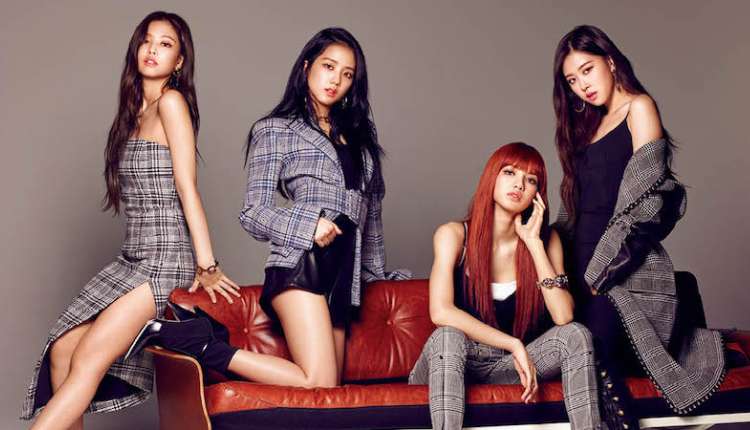 Blackpink – It’s a South Korean girl group founded by YG Entertainment. In blackpink there are 4 members (Jisoo, Jennie, Rose and Lisa). This group was debuted in August 2016. Blackpink has broken numerous online records throughout its career. They were the first Korean girl group to enter and top Billboard’s Emerging Artists.

Here are some reasons why people are obsessed with BTS

K-pop influence on the world

K-pop has now become a universal global phenomenon. It is a peculiar blend of addictive melodies, choreography styles, lyrics and also their production values. With this, fans fell in love with perfection. Basically, South Korean culture has been gaining popularity for over 2 decades. It also covers a wide variety of music like Hip-Hop, Techno and ballads.

The answer is No! BTS has a huge fan following in India as well, and they also love their Indian fans very much. Till now, none of the BTS members hasn’t visited India.  But they show their hope to visit the country by sharing a very warm message to their Indian fans by saying that “Indian BTS Army Aap humare dil mein rehete hai”.

Dark secrets of BTS and other K-pop Groups-

K-pop culture is known for perfection, but it has many dark sides and shocking struggles of artists as they put their lives at risk to get into a very slim chance of a successful outcome. 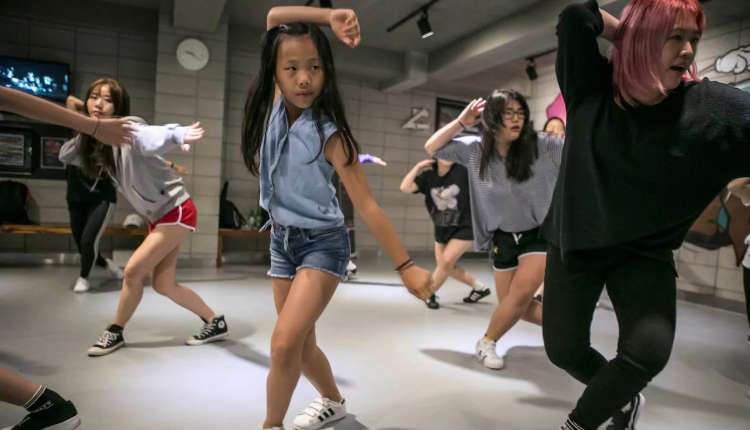 This shows that besides their catchy songs and excellent performance in terms of singing, dancing and acting, K-pop artists have to suffer a lot from the companies who trained them.