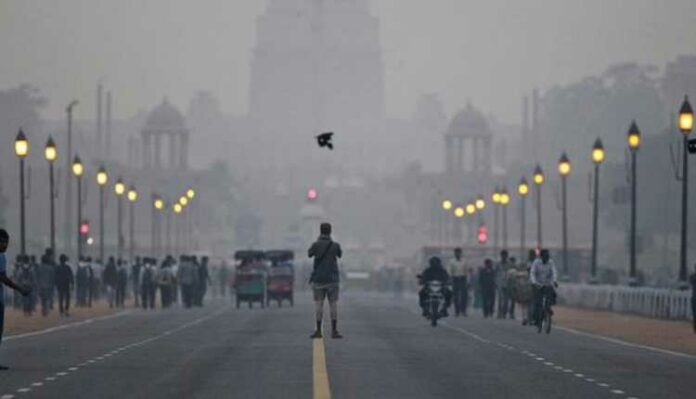 Pollution is a universal problem, but in most countries, we can see the cleanliness everywhere, so what’s the trouble with India? Why is India so polluted? What are the causes behind the pollution in India? We are a developing country, that is accomplishing the milestones of achievement, but why we keep our houses clean, but the streets dirty?

The Government of India under the leadership of Narendra Modi launched the cleanliness initiative, Swachh Bharat Abhiyan and sanitation campaign under which 110 million toilets were built around the country as per the Times of India report. However, still, the question remains the same that the people will use it? In 2021, the Government of India has announced 100% availability of the toilets throughout the country, but there are various other reasons why it is still polluted.

Apart from villages why Indian cities are so polluted? Here are some major causes of pollution in India: 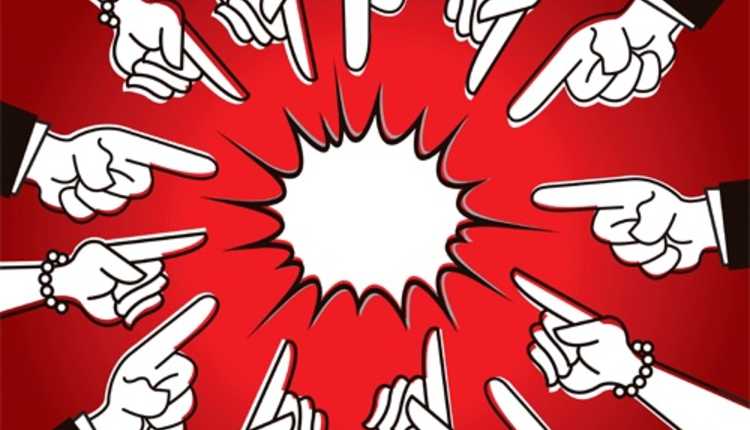 In 2019, a person was killed for over tiff for garbage disposal[1], which clearly indicates that the egoism and frustration are serious problems. In contrast, the main causes of pollution in India are indicting others of it. No one needs to accept yes I did it, rather, everyone is very busy accusing others of the circumstances. We need to understand that, this won’t work out we need to take a stand, move out and do something for the current situation. 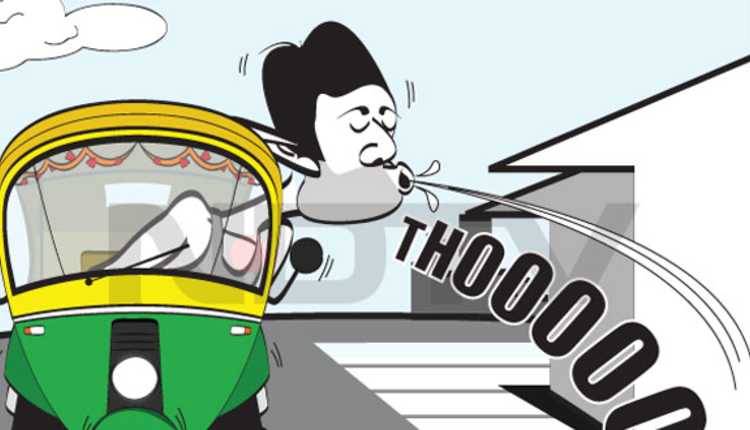 Forget about India’s uneducated, common people, there many highly reputed and educated people, including government servants who barely follow these rules. While on a visit to the electricity department office, the Governor of Puducherry, Kiran Bed found it unclean and later on several other government premises, raising questions even at very ground level from where the cleanliness initiates are managed are unclean itself.[2] We don’t like to follow the rules, we have dustbins by the Municipal Corporations on the parkways, regardless, the garbage is read out on the road. We need to follow, the regulations if it’s a rule to clean a dump of the bins’ garbage. We should follow it and should not litter.

3. Not debating the problem: 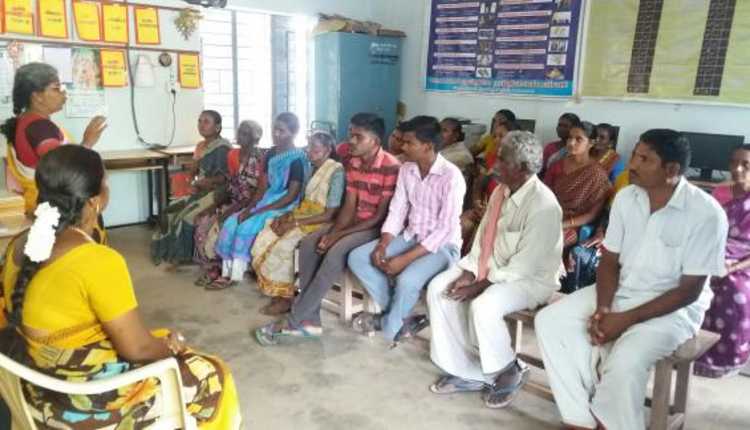 We can solve any problem, and when we are more together, the problem is we don’t talk about it. You can’t change the situation of the country now, but what about your street? Why not start with your locality gather around to discuss the problem, and you will see everyone comes up with the creative idea and this way you can solve the problem of pollution.

4. Not paying attention to the problem: 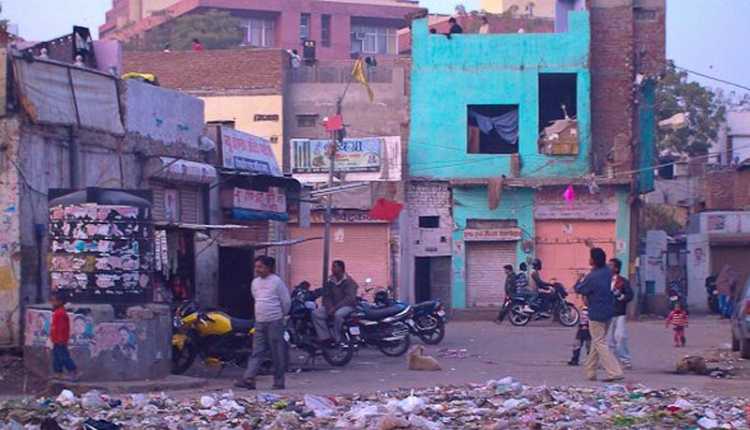 We frequently notice a heap of trash near our offices, workplace, parkway and even residences. We are so occupied with our lives, that we can’t recognize the ugly truth of polluting our motherland, this is why Indian cities are so polluted? Do we need to figure out what the cause is? What can I do alone to fix this problem? The day you will stop ignoring these problems everything will change, you will take action, and people will follow you.

5. No strict laws by the government:

India is a democratic country, we have the liberty to convey our opinion and do whatever we prefer, but this doesn’t mean we are free to pollute the country and bring down the social standards. The administration needs to make strict laws and a heavy penalty for thinking ten times before throwing anything in public. 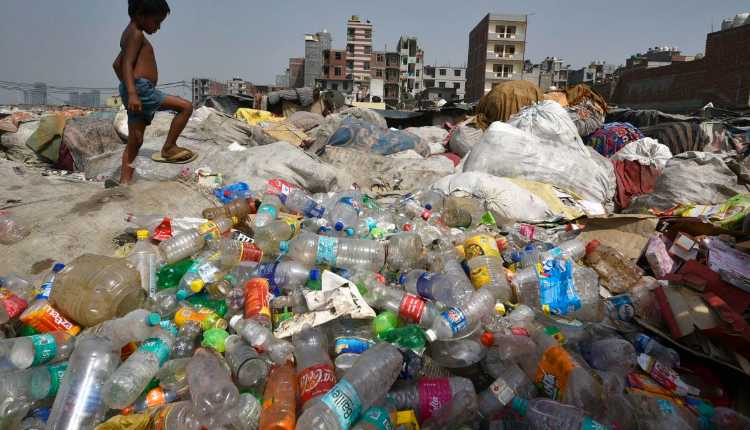 Plastic bags or polythene bags are extensively used in India, but they aren’t reusable, so people dump them off in public places. We can reduce the demand for plastic and stop its use, or we can switch to the environment-friendly alternative that are paper bags, jute bags and cloth bags. They are much more durable and reusable, by doing so we can bring down the need for plastic and eventually stop its manufacturing so that no plastic waste is generated. 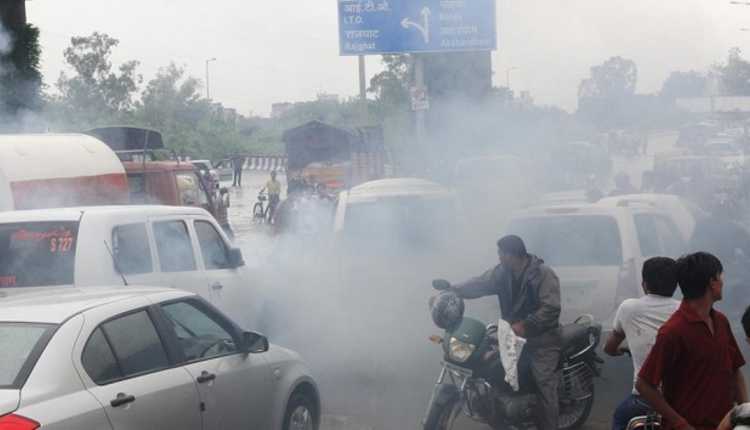 Everyone nowadays owns a car or two; it’s necessary for some and a passion for others. Still, the smoke from the vehicle exhaust is the major cause of pollution in India, and we need to use public transport for at least one time a week as a small contribution to the environment using a bicycle for the best. 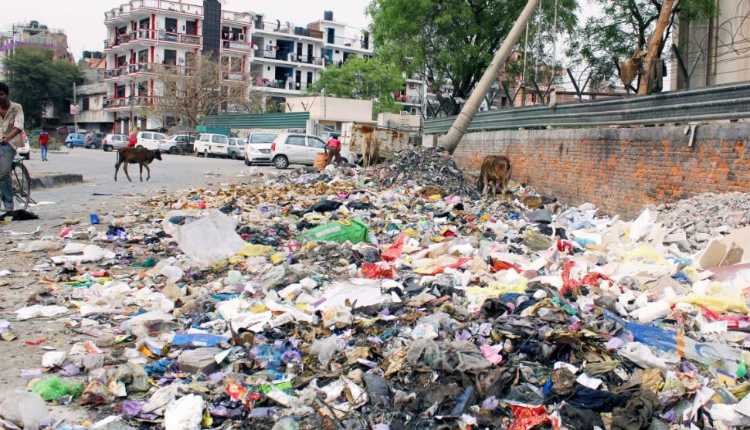 Inappropriate disposal of waste is one of the causes behind pollution in India, and factories dispose of hazardous marine life, apart from the fertilizers from fields also run off to the rivers causing a threat to marine life and pollution rivers.

9. Uses of air conditioner and refrigerator: 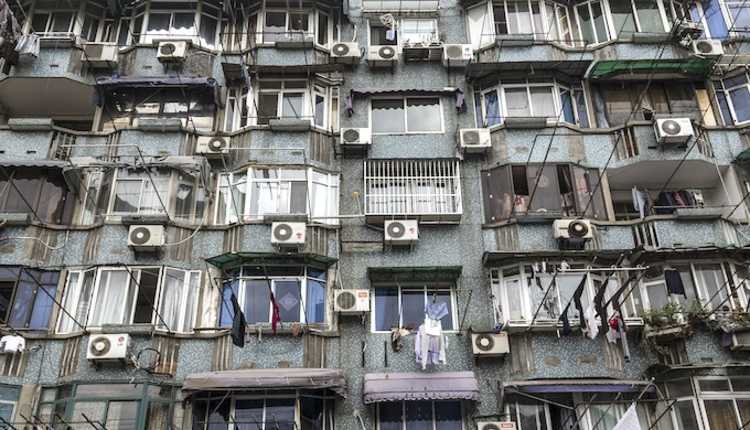 We all enjoy chilled beverages and ice cream in summers, and nearly everyone nowadays owns a refrigerator, and some have an air conditioner in their homes. These appliances that seem beneficial for us are harmful to the environment. They lead to greenhouse gas emissions and lead to ozone depletion and global warming, reducing these appliances, saving energy, and planting more trees.

So it’s the moment to raise awareness, act for the cause of pollution, and protect our motherland. We need to stop acting blind when the problem is right in front of us and start fixing our own problems. It’s the right time for us to understand the consequences of our action in the coming years? What life will we give to our future generations? And it’s the time to decide whether we want to give them a healthy, clean and fresh environment? Or a toxic and hazardous one full of diseases?