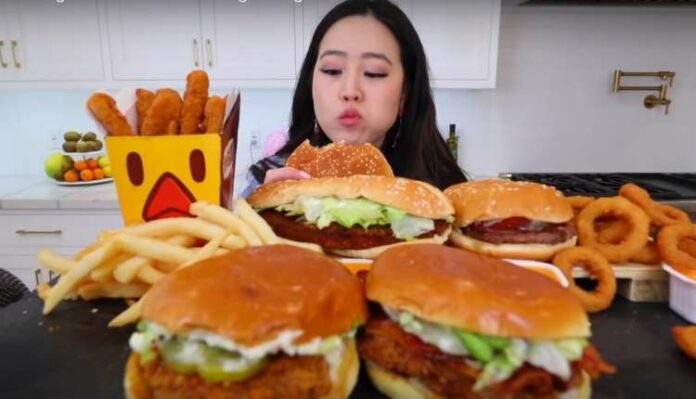 The term ‘Mukbang’ comes from two Korean words: Mukja (eating) and bang song (broadcast). Basically, YouTubers settle down with some food and eat for the camera. Some claim to get hungry while watching them eat, while others end up with a filled stomach after watching them. Whatever the reason, there is a ton of food on the table that will enter a small stomach. It is bewildering how such a thin person could eat so much without getting fat.

According to researchers, apparently, there is something called TDEE. It stands for Total Daily Energy Expenditure, which refers to the amount of energy a person might need to carry out their daily routine like breathing, blinking, excretion, blood circulation, walking, and exercise. The food intake must be balanced. If you eat more than 3500 calories, you end up gaining one pound of fat.

If for a video, you eat 10,000 calories, you will only gain three pounds. At least, if for the rest of the day you eat healthy (like green vegetables) and do regular exercise, you have nothing to fear.

Why Korean Mukbangers stay thin are as follows:- 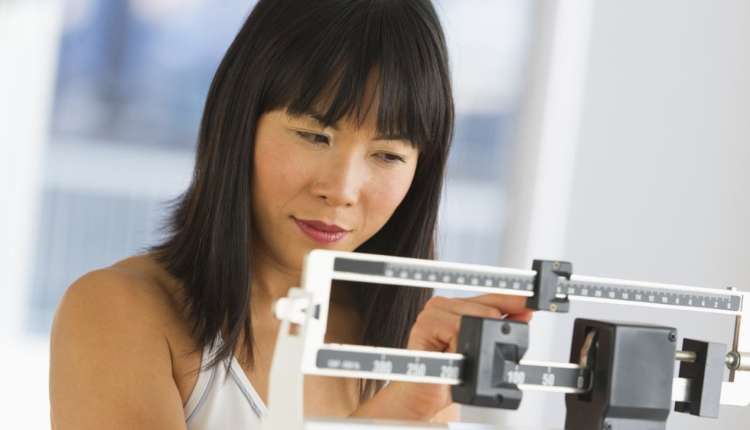 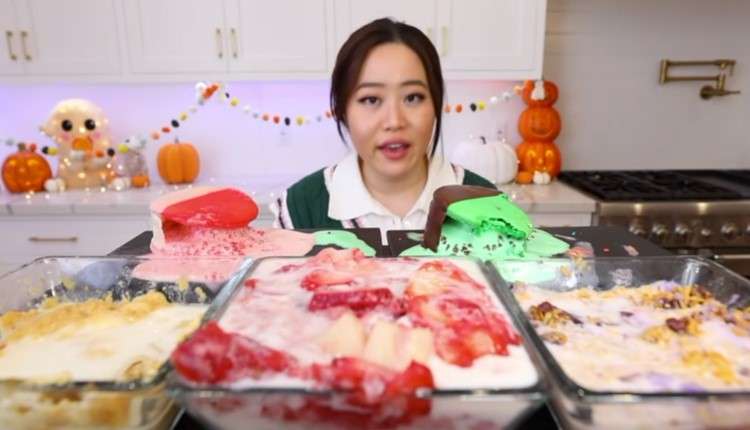 Before starting a diet, it is better to consult a professional dietician as these might not end up suiting you and can have an adverse effect. Some of these might also not match your lifestyle choices, so consider everything properly. There are plenty of risks associated with diets, like deficiencies of certain nutrients. Please do not get into it headfirst without proper research. A certain diet like the Western Diet leads to raised chances of mortality. The Keto diet might be too expensive for some. Vegan ingredients might not be available for some. Most of the diet requires you to keep away from carbohydrates, starch and processed food (like pizza, burger, etc.). 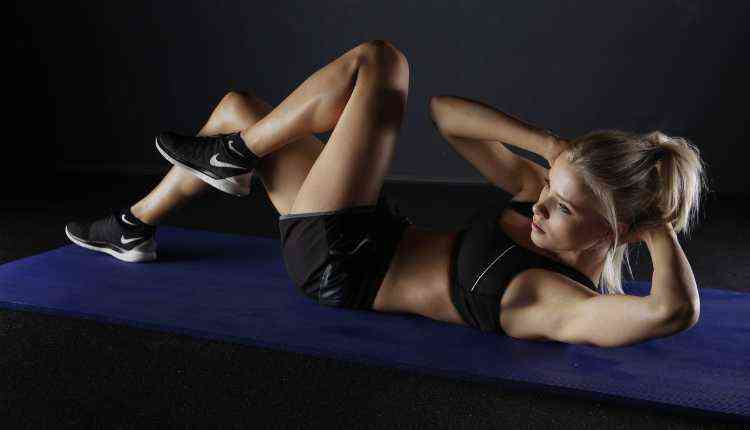 Raise your hand if someone did not have an idea it was coming. Here are few exercises you can do along with calories burnt in thirty minutes:-

It is important to talk to a doctor before beginning. Also, warm up to prevent any injuries from happening and raise your mobility. 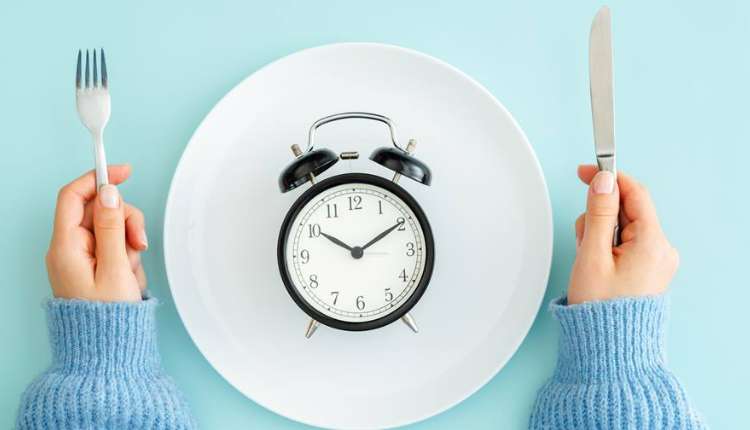 Unlike a diet, intermittent fasting does not stop you from eating whatever you want to. Rather, it dictates when you should eat. Herein if, you alternate between fasting and eating. Allegedly, some say that after fasting, they feel more energetic or even during. Fasting is also an integral part of Indian culture. So some of you might already be familiar with it. While you have to avoid solids, you can drink liquids like tea, coffee and water. At least as long as it is not a sweetened beverage. Depending on the kind of intermittent fasting, you can shove in some amount of solid as well. You are allowed supplements (with doctor and dietician’s guidance) as long as it does not have any caloric value. Through IF, there is automatic calorie reduction. There is also a loss of belly fat. It happens because, in the absence of carbs, the body has to depend on fat for its energy need. 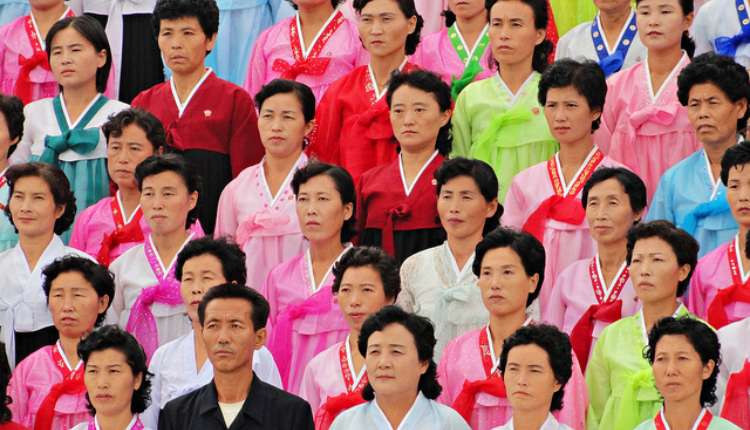 Genes affect metabolism, just like with hair, eyes and skin. There are different levels to how it does so, as well. It could be as low as 15%, and for others, it could be as high as 95%. Despite which there is still a chance for you to beat the odds. So, genetics is not everything for why Mukbangers stay thin, unlike what many would like to think.

There are other probable reasons about how Mukbangers stay thin. It could be a play of editing. Like maybe they keep away some food, cut that part out and post it online. Or maybe, after eating, they put a finger in their mouth and vomit it all out. It is important to know that the life we see on our frames is not realistic but an idealistic version. There could be a lot of software on play here. We must stop chasing something that does not even exist.