Why Women Empowerment has Become so important! 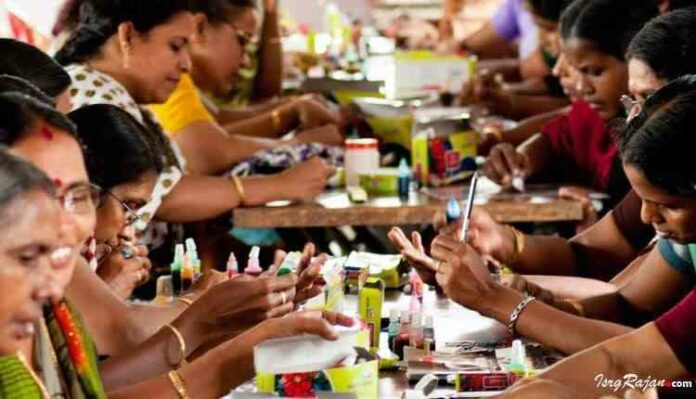 Women Empowerment — There is a wide gender gap between men and women around the globe. Despite comprising of half of the world’s population, women have been deprived of their basic rights for centuries. They acquire a very little portion of wealth and power. Very few women are in the leading position in different companies and firms. They are deprived of education and health care facilities and they are rarely a part of major decision making processes. In few countries they are not even allowed to take birth. All these problems are more prominent in Middle-East, Africa and South Asia. In a progressive world, these are really alarming situations. To narrow this wide gender gap, Women Empowerment is really crucial. Let us see some of the major problems and the steps that have been taken to solve them.

Most of the girls are deprived of something as basic as education. Parents who have 3 to 4 children with less money always prioritize their sons over daughters to educate them. Moreover, girls are overburdened with the daily chores of the houses and to take care of the little ones that they are left with very little time to study. The society doesn’t consider education acquisition necessary for girls and that mentality causes a problem. One African proverb states that “If you educate a man you educate an individual, but if you educate a woman you educate a family (nation)” A well-educated woman becomes an asset to the nation; she will raise healthy kids, educate them and will be less prone to health negligence and HIV. So, all the girls must be educated.

Most of the time, the health of the household women is ignored by her family members and almost everyone including themselves. They are made to do unlimited hours of unpaid work in the name of household chores, where their own body capacities are taken for granted. They are not able to take proper care of themselves and their bodies and a lot of such women face obesity or malnutrition problems. Not only physical, but mental health also comes into account. Of all the women who face depression, anxiety or other mental disorders, very few are able to get proper medical treatment because of lack of awareness or maybe shyness from the society. It is high time women love themselves a little more.

In many countries girls are still not given the right to inherit their parent’s property. According to the norms of the society, they just have to marry their daughters off and after that her husband’s house is her house. But legally, even that property is not hers. So, in case of adverse situations like divorce, or maybe demise of her husband, the woman has nowhere to go. Daughters must have the right to inherit property as much as the sons do.

In economic and political growth as well women have been given a back seat. Women constitute a very small fraction of the political system around the world, or even in the financial sector or the head position of the companies. They are rarely given the position of decision makers. Time and again, women have proved that they are no less than men, but maybe it’s the ego of the men that does not allow them to work under women’s supervision. Women can become great leaders and they must be given a chance to prove it.

From the points mentioned above, the vast gender gap becomes clearly evident. To eradicate this problem and to provide women with the rights they deserve, women empowerment becomes crucial.

Yashika Kulkarni
I'm Yashika Kulkarni, currently pursuing B.Tech in CS from Amity University Rajasthan. I belong to Jabalpur, Madhya Pradesh - I'm a very passionate and enthusiastic writer and believer of the fact that writers can change the world. I am punctual and take deadlines very seriously -- I love to write and that is why it never feels like a burden even if I am under a lot of pressure. I will be consistent and efficient in my work and constant feedback for improvement will always be welcomed.