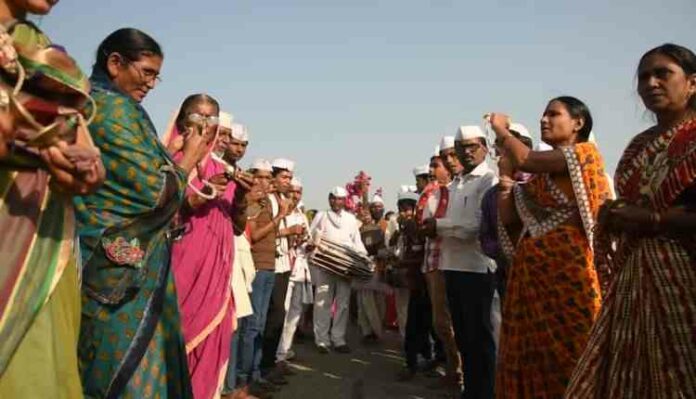 It is said that ‘If you want respect, you need to earn it’. But often this saying becomes wrong. Indian society is said to be highly patriarchal in nature. It’s not like it is written somewhere. But this system has been carried out since long time back. This is why women have tolerated in the past and are still doing it without realizing their strength. Although women do a lot for their family, society, but respect is what lacks in their life, even when they try hard to earn it. India is the country where goddesses are worshipped in every house.

But the woman of the house is not valued. Goddesses are offered prayers and sweets. But the woman in the house is never asked whether she had her food or not. Why is the condition as such? Is it because she does bear a girl, a woman? Is it her fault that she is ready to sacrifice everything for her family, society who doesn’t even care whether she exists or not? 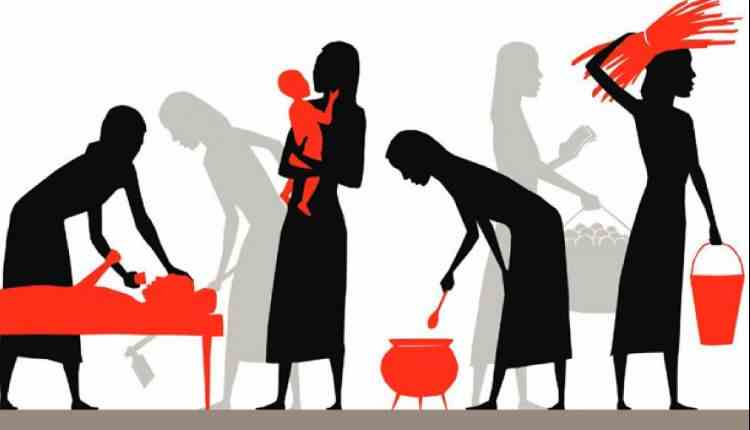 Our Indian society is full of people with myth, superstitions and false beliefs. It is in the history that people have ignored the reality and believed in the myth. It’s all because of these myths and superstitions that women have not been allowed the freedom that they deserve. They have been tortured, disrespected and not valued since past. Still, there are certain myths because of which women are underestimated and if by chance a girl is born in a family, she is treated as a bane not a boon.

There is always a misconception in the mind of the people of Indian society when a girl is born that from now onward, we have to save for her dowry irrespective of her qualities and talent. She will not be encouraged to study because people think it is good to save for her dowry than to spend on her studies. 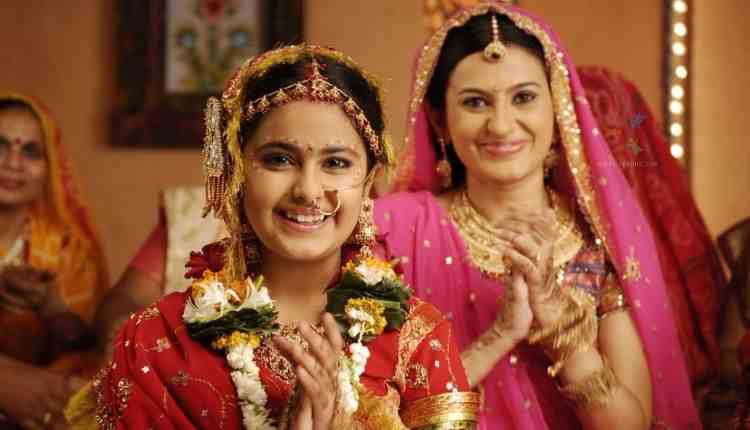 Despite encouraging her to be confident, self dependent and bold, she is taught how to patiently endure things in a family. She needs to respect the family and family members even though she doesn’t get it. This should be her sole aim of life. This is the lesson taught since her childhood. 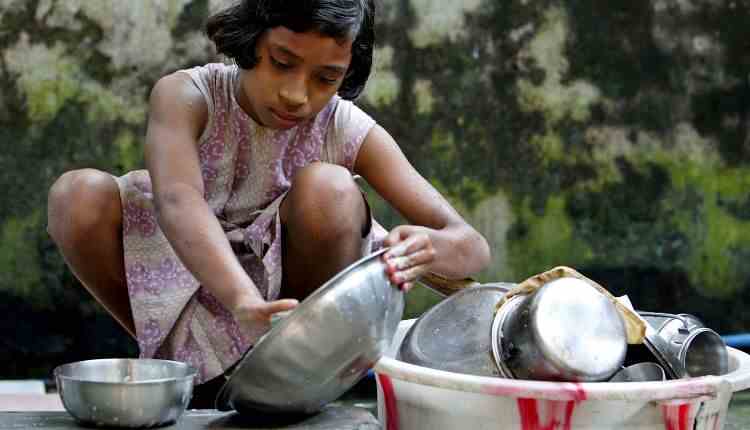 Before asking her what she aspires to be in future, what is she interested in, it is already decided by the society that study is not her part. Being self dependent and making a well settled career of her own should not be her choice. She is forced not to study rather than motivate her to study hard. 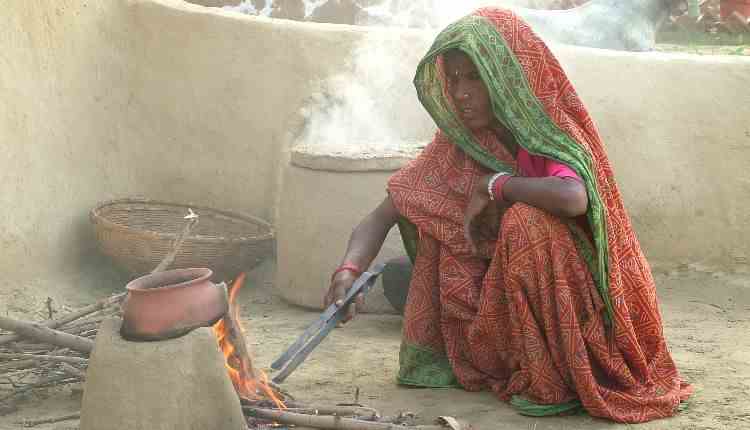 For the whole life a fear is crafted deep inside her mind that going alone outside is not safe for her. The fear is also because of the boys, the same old patriarchy again hits here. Why the women folk should fear from the men and not have their personal space? Why can’t they have their own identity? All these things restrict her from seeing the bright colours of the world. She is forced to lead a colourless life. 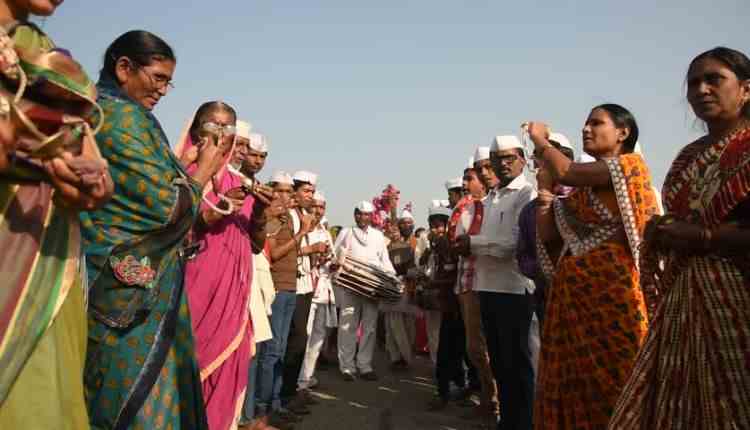 In most of the parts of India, especially in rural and in some parts of urban areas, those mindsets and evil thoughts still exist. Women have stepped into the moon, achieved a lot and are doing wonders. They are capable of managing the nation’s economy, controlling the army troop and flying the jet fighter planes. But the evil thinkers of the orthodox patriarchal Indian society are still not aware of these achievements. They are busy somewhere sitting on the cot, smoking pipes or playing cards and harassing women. 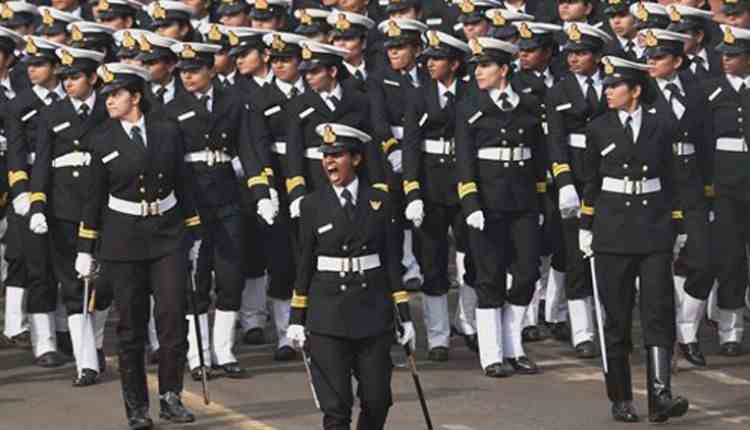 The time has come to fight against this social evil that is suppressing the women of this society, stopping them to explore themselves. It’s time to give respect to women that they are yearning for and what they really deserve. They should be given pen in their hand to write their own future according to their choice. Stop forcing them to stay in the corner of the house and suppress their emotions, feelings. This big step has to be initiated by the women themselves before anyone else takes the action and the credit too. Until and unless they start valuing themselves, know about their capabilities and work for their own development, the world will not do it. So next time a man disrespects a woman, just make him understand:

“A woman is like a tea bag – you can’t tell how strong she is until you put her in hot water.”