10 reasons why you should be a part of the NCC 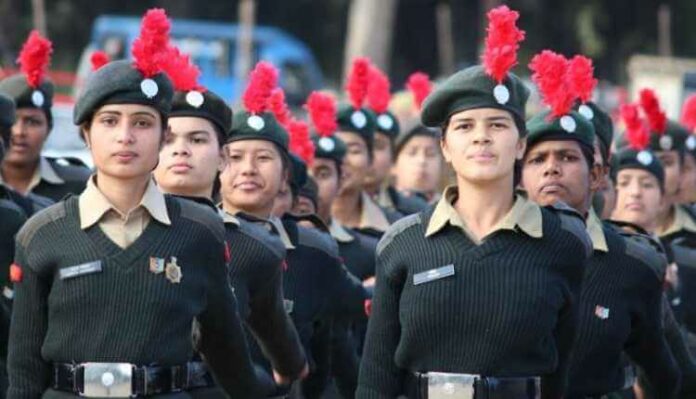 The NCC is one of the leading youth organizations in our country, contributed in spreading national harmony and reliability amongst youth. Its role in building up the values of good personality, discipline, and hard work and in moulding them into energetic and responsible civilians of the country had been well identified. It is one of the leading organizations which prepare the youth, the students to be admirable citizens and future influential people of our nations, and further, it encourages students’ discipline, bravery, and nationalism.

National Cadet Corps (NCC) is an organization that trains lakhs of students under its fold. Cadets who have been through NCC preparation have self-discipline, headship qualities, and great value systems. It has played a significant role in the overall progress in the youth of our nation and in grooming future influential’s in all fields. The involvement of the National Cadet Corps in the development of nation-building and national incorporation has been praiseworthy and admirable of the nation’s complete encouragement and support

The National Cadet Corps is an energetic organization with a group of well-motivated and eminent boys and girls. It plays a leading role in nation-building and absorbs noble services, obedience, and leadership in early life. NCC Cadets can join Defence services. It motivates the cadets a sense of dedication to the importance of National incorporation, patriotism, and secularism. These merits would not only make them responsible people but also help in accomplishing the dream of developed India It plays a praiseworthy role in grooming the youth both physically and mentally. The well-planned set of courses of National Cadet Corps, consisting of numerous training, exploration, cultural and social performance is of gigantic value to the young generation, allowing them to face up to challenges in the modern world.

Few Benefits of joining NCC are, as stated, Becomes courageous to meet any situation in life. Cadets can visit other states and countries on delegation at Government expenses. One will build up some of the critical skills & mind-set no other organization can build in you or may acquire a long time to do it. Few of the things that you will learn are Self obedience, promptness, Respect for regulations & processes, serving others, Teamwork, combating spirit, Desire to do your most excellent every time, Never give up, intellectual strength to deal with any circumstances, leadership, executing self-limiting belief, Taking chances – Volunteering.

The 10 Reasons why you should be a part of the National Cadet Corps are: