6 Weird and Unusual Animals You Won’t Have Heard About 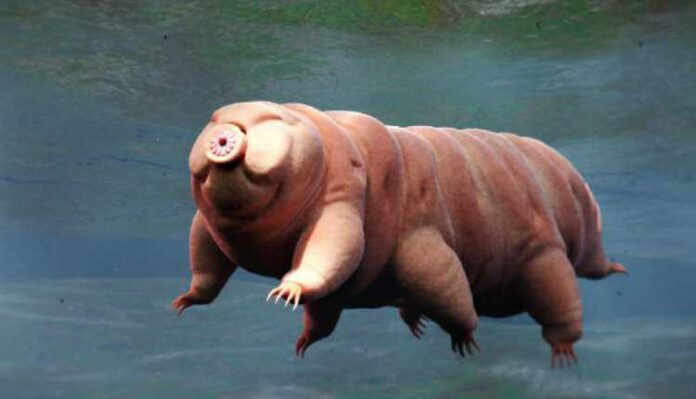 The unique creatures of this universe are much more beyond the Elephants, Dinosaurs, Sloths and Raccoons. There are several species and varieties of animals undiscovered and several are still being explored. After all, we live on a planet that is full of amazing creatures. Creatures that can fascinate us. When it comes to weird animals, some are unusual — these animals are found in different parts of the world, in the different environmental conditions. In this article, there will be a description of some of the unusual and peculiar mammals found on this earth. This article has some basic information about some mammals like Aardvark, Irrawaddy dolphin, Pangolin, Elephant shrew, Nutria and eastern Tube Rosed bats. 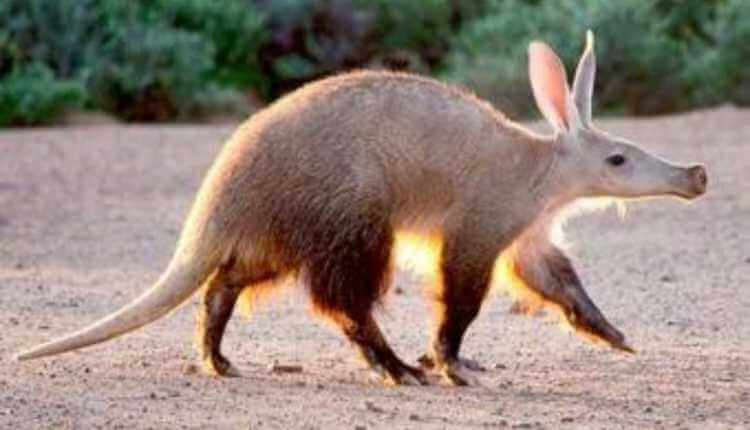 Aardvark means earth pig or ground pig. This name came because of its burrowing habits. ‘Orycteropus afer’ is the scientific name. This has origin in Africa and is found in two-third of Africa in the desert area. They are not found in rocky areas, and swamp forest since it will be challenging to form burrows. They are nocturnal animals with borrowing habits using their sharp claws and powerful legs. At day time they will be inside the burrows and come out after sunset in search of food. Their food consists of mainly ants and termites. There is only one fruit that they eat, that is Aardvark cucumber. They give birth to 1 cub after 7 months of the gestation period, usually in the month of May to July. They can live up to 23 years in captivity. Aardvark is known to be a good swimmer and burrow digger. Hence, it can easily escape from predators. Its weird character is that it looks like Kangaroo, has a pig-like nose and rabbit-like ears and again tail like Kangaroo but is actually pig with tough skin. 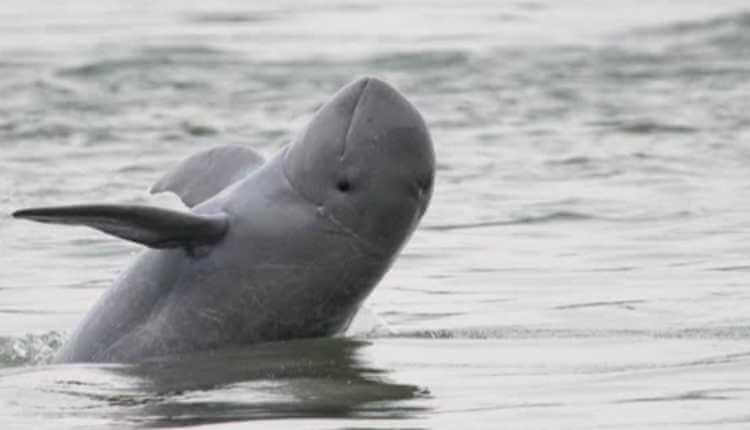 When we say dolphin, we frame the picture of a cute dancing dolphin with beak and streamlined body, but this one is different from that. ‘Orcaella brevirostris’ is the scientific name which means short-beaked. These are found in parts of Bay of Bengal and Southeast Asia. It gives birth to a calf in every two to three years and lives up to 30 years. It feeds upon plenty of food available in the sea. It is listed as endangered by IUCN. Unusual character is it lacks beak and back fin, has broad and rounded flippers, and the forehead is high and rounded, unlike normal dolphins. These Dolphins are prone to many threats due to humans, and hence their conservation is needed. 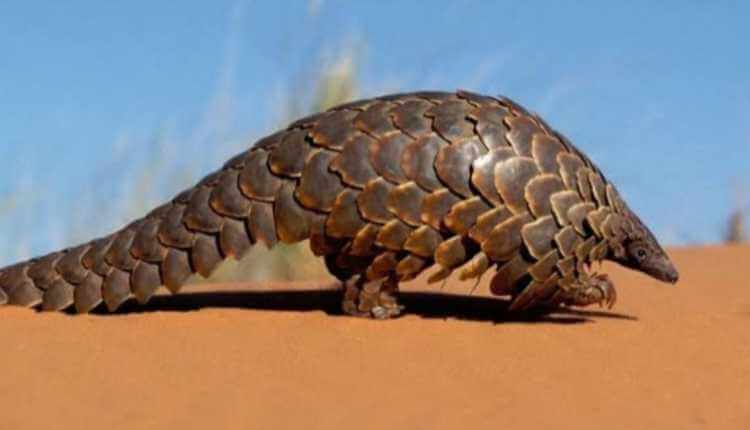 Pangolins are mammals with scales all over the body. The name Pangolin from pengulling, meaning rolling up. These are found in Asia and Sub-Saharan Africa. These are nocturnal animals that live in hollow trees or in tunnels. They are even good swimmers. They are insectivorous, mainly feed on ants and termites, especially on larvae. They give birth to 1 to 3 offsprings per year. They have large scales covering the skin and are the only mammals with this character. They have threats like poaching and trafficking. They are listed as critically endangered species. A fact to be known is that COVID 19 before infecting to humans was infected to pangolins by bats. The farming of Pangolins is gaining popularity nowadays as a measure to conserve them. 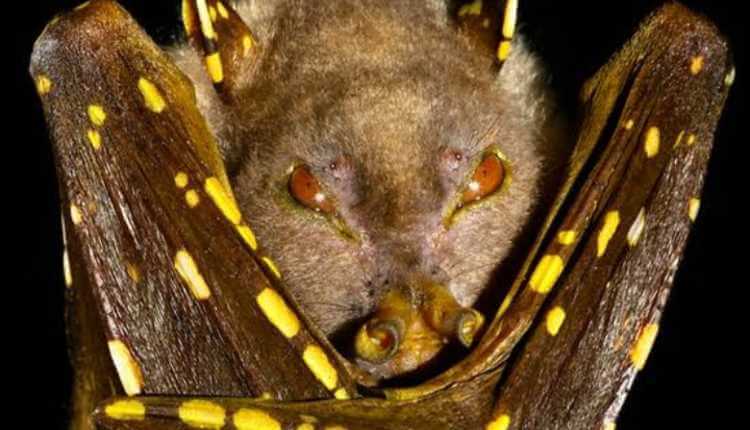 It is actually a big bat with tube-shaped nostrils. ‘Nyctimeme robinsoni’ is the scientific name. They get their name from raised tube-shaped nostrils, unlike other bats. They are found in tropical and subtropical regions in Australia. They mainly feed on fig and other fruits and also nectars from flowers found in the forest that are located by their sight and smell. They give birth to single offspring per year. They also show lunar phobia. They are good pollinators. Raised tubular nostrils are the unusual character of this bat, unlike other bats. 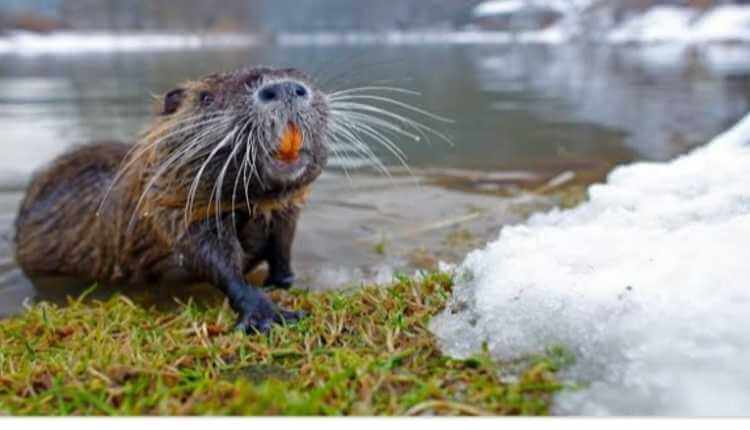 Also known as Copyu, it semiaquatic rodent and also is herbivorous. The scientific name of this is ‘Myocastor coypus’ meaning beaver rat. It is called by various names in different regions. It is native to South America but is also found in parts of North America and Asia. They live mainly in marshes by constructing burrows or occupying burrows of other animals. They feed heavily, that is up to 25% of their body weight daily. They eat the base of plants, stem, roots and rhizomes. They give birth to 1 to 13 offsprings at a time. Their distinctive features are webbed hind feet, white patch on muscle and bright orange incisors. They resemble a large rat with a small tail. 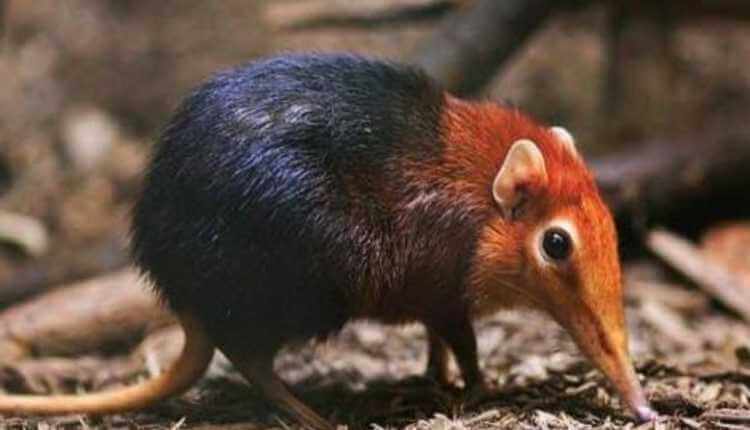 These are small mammals and are insectivorous. There are 5 genera of this mammal. They are native to Africa and are found across the continent in thick forests. It is also one of the fastest mammals with speed up to 28.8 km per hour. Its traditional name came from their resemblance with long noses and trunk of an elephant. They are a copy of tiny elephants because they resemble elephants a lot. They feed on insects, earthworms and spiders and sometimes on plant matter too. They can live up to 4 years. These were once used to understand the human menstrual cycle in laboratories. They resemble rodents, have long snouts and legs with scaly tails. Their unique colour makes them peculiar and beautiful.

These are some of the weird, unusual and amazing creatures on our planet and still, there are many more, known and unknown.  They are unique, are less known but are definitely a beautiful creation of Nature. However, their uniqueness and beauty make them vulnerable to several threats from greedy humans. It is a sad truth, and we need to change this thing in us. These are already less known, and if their existence ended, it won’t just be the end of a chain of beautiful creatures but also denote the end of humanity. Therefore, We stand on the clock where it’s the need of the hour to save such animals, bring them out of the list of endangered species, love them, not let them extinct or even get endangered and cherish them. Nature needs us and nature needs them too.