Emerging Business of Satellite Image Like a Photography Studio 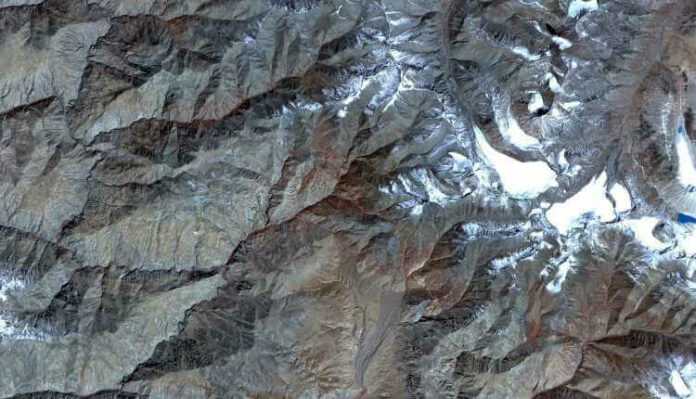 Any person or company can purchase the satellite images as per their requirement from the private companies providing such services at a nominal cost. China has deployed tanks and troops in the Despang area near Galwan and Daulat Bagh Oldi in Ladakh, near the Line of Actual Control (LAC). During the peace talks between India and China, China was pushing back. When the Indian Defense Ministry warned China, China repeated the same thing: “We are not violating any previous agreement on the border.” At the same time, satellite images of the extent to which China has stepped up military pressure and construction have been released by Indian and foreign media, exposing China’s ploy.

The name of the company providing these satellite images is ‘Maxer’, just like the name of the photographer or the agency that captures each image. Just as print, TV and digital media receive daily, daily news, photo and video content from one or more agencies on a daily basis by paying a fixed amount of money to one or more agencies, now not only media but also industry houses, tech companies and new sectors. Contracts are done with companies that provide satellite images.
These companies extract satellite images of their customers’ needs from space using man-made satellites of their own ownership or lease. We are still amazed to see drone photography as the technology and business of 3D satellite images is becoming more and more intuitive in the world. 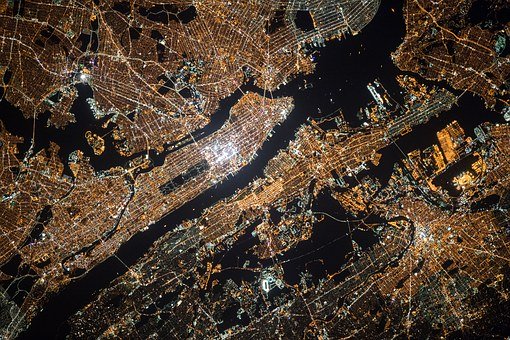 Thus, satellite imagery is nothing new. The space agencies of that country are just taking pictures from their satellites. Apart from India’s ISRO or the US’s NASA and the European group’s EuroSAT, most of the countries have their own satellites, including China. But the image taken by this satellite is in the possession of the government of that country. The government and its departments put satellite images in the public media for farmers, the general public, especially during weather forecasts or natural disasters. Defence-related satellite images are also kept confidential. Most of the satellites have been released for communication.

On summarizing facts, it could be said that the country’s space agencies could not provide satellite images to private entities. The world, on the other hand, grew out of imagination. Eon Musk’s SpaceX has successfully entered the realm of private space aviation, bringing the future world on the path of ‘Twin Planet Living’ with space as well as other planets for tourism, habitation and research, and setting the stage for competition among private companies in this field. Now the business of launching man-made satellites owned by private companies into space and selling satellite images is also spreading its wings in the vast sky.

The business of selling satellite images is currently worth 3 billion but it is only now gaining momentum. It has taken 15 years to reach this point, but now market experts have estimated that it will touch 6 billion by 202. Who will buy satellite images except for the media, the government and the defence department, and how will such a big business be possible? It happens naturally. So, know that food company that have large farms and grow new crops need a satellite image of the weather according to the characteristics of each of their crops. If an industry wants to buy land and look for an image of its surrounding geographical features or deficiencies, it seeks the help of a satellite image company. Such pictures also show whether there are wildlife, pollution or obstruction towers and mountain nests in the area. 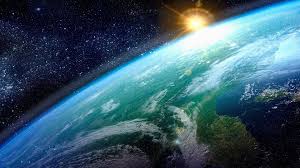 While a company also receives images from the site of a rival company, a country secretly receives satellite images from private companies that monitor its internal security and the activities of other countries without even informing its ministry and military. Headquartered in Colorado, USA and headquartered in Palo Alto, California, Maxer Technologies, Telespazio, France. Global, GeoI (Virginia), DigitalGlobe (Colorado), Baidu and Siwei (China), European Space Imaging in Munich, Germany, Galileo Group in Melbourne, Australia, Harris Corporation (Florida), ImageCet (ImageNet) Earth cast Corporate Satellite (Canada), Surrey Satellite Technology (UK), Astro Digital (Silicon Valley), Airbus Defense and Space 2 (Germany), DCC International East Africa, Korea Space Image Technology, Vricon and Space View have a leading market share in the satellite images business. Google and Apple are also launching artificial satellites for their mapping and image requirements and outsourcing the satellite image company. They are not on record to have their own satellites. Some say they also have privately owned satellites.

On August 14, 1959, a satellite called Explorer-2 sent an image of the clouds over the Pacific Ocean from an altitude of 5,000 kilometres above the Earth’s surface and the sun’s rays falling on it, ushering in a new world of technology. During and after World War II, the world did not have satellite imagery for aerial views.

The funny thing is that just like we currently get services like Google or Facebook and WhatsApp for free, more than ten Earth Explorer data sources provide free satellite image service. It will be a surprise to know that set images of different categories of the last 20 years are available through such a medium. Landviewer, Copernicus Open Access Hub, Sentinel Hub, NASA Earthdata, Remote Pixel and Impe image are the main ones. All this remains to be downloaded.

Since the Soviet Union launched the first artificial satellite, Sputnik, in the 19th century, so far 8378 such satellites have been launched jointly by space organizations and private companies from 40 countries. Out of which 4994 are currently in orbit and 1900 are working. Those who have reached the end of their life or have gone astray keep moving outside the orbit of vain gravity just like debris.

It is followed by China at 8 and India at 104. Satellite Images has a business of 6 billion but Satellite Making and Launching has a business of 6 billion. Now the media has also published a satellite image of what a city in America or Europe looks like during the lockdown due to Coronavirus. During the current conflict with China, the central government claimed that China had not infiltrated. The government may have been hiding the fact that China has built buildings and parked tanks near Despang, but some media outlets and sources have revealed satellite images of China dominating India.

The central government then came under pressure and now admitted that China has been building and deploying along the eastern Ladakh border since May. The world has opened up space and space to business. Now if a country is moving its activities and movements away from the horizon where not even an insect can move, it will be caught in the satellite. Not only that, but you and I can also buy that image very cheaply and some of it will appear on the screen of a smartphone for free. Surprisingly, a satellite imaging company sells a satellite image for an average price of $15 to $20 only!

It has now come to the notice of the central government that in the hardware and software of all space-connected services, from launching space shuttles, rocket launchers, satellites to satellite images, the world’s top countries have been opening the door to private companies for more than five decades. And start-ups should also be given the gift of free skies and flying by setting up a private company.

The decision was taken only last Thursday. ISRO has also announced that its lab will be open to companies and researchers seeking to enter the field. Of course, ISRO will give approval only after verifying the credibility of the project and the company. The chairman of ISRO Dr K. Sivan said of this historic permanent project, “a separate space research institute parallel to ISRO and under it, which will be opened to the private sector, will be called ‘Indian National Space Promotion and Authorization Center (IN-SPACe).”

For the countries of the world, private companies have also entered the business of satellite image, which has challenged the tactics of war or the secrecy of the military-armed arrangement on land and sea borders. When India conducted a successful nuclear test at Pokhran on the 18th, it had to complete the work by doing night shift and by adjusting the daytime aerial photography to the maximum during the day so as not to catch up in the eyes of the American satellites.

In the future, scientists have to create some technology in which a net or shield that cannot be seen in the sky over what is to be hidden, across which a satellite photo cannot be captured. Right now, we have to keep an eye on one satellite image after another, exposing China’s malice, like a live broadcast.