From #MeToo #MenToo: The Hashtag Conspiracy 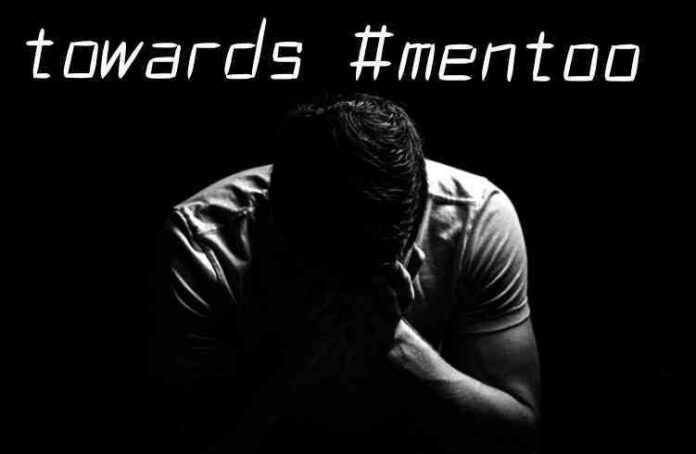 Media is a potent weapon these days, to bring revolutions, to create and promote movements, to highlight or demean something or someone. From developing the wink girl Priya Prakash Varrier to making an ugly voice Dhinchak Pooja the contestant of Big Boss, social media has provided many deserved as well as non-deserved attentions to various faces and trends. One of them was, or better I’d say ‘is’- “ The #MeToo movement “. Where many women, who were ever sexually assaulted, discriminated or troubled in any way, accepted this on social media by saying ” Me too ” and raising their voices against all those ugly beings who tried to harm them or their respect. I won’t be talking about was this excellent, helpful or not because that can be controversial and debatable. I will present a few facts briefly about #MeToo movement and proceed with my topic.

The well known #MeToo movement began in 2017 as a social media hashtag by Alyssa Milano, a Hollywood celebrity who encouraged women to come up and confess about all the violence they have ever faced silently (mainly workplace violence). She admitted about being harassed at the age of 19. After this, many others began using the hashtag, and it became a popular trend. Women around the world started using it and confessing about all the harassments they were bound to face. Steps were taken in many cases. Many victims got justice. Bollywood also supported the hashtag, and various celebrities confessed and raised fingers on fellows who assaulted them ever. Nana Patekar, Amitabh Bachchan, Anurag Kashyap etc. were pointed to be guilty. And the only god knows the truth about all of this.

Now, if we talk about the hashtag #MenToo and where did this come from ! #MenToo was a consequence of #MeToo somehow. This took birth after the #MeToo was misused by few women, where they blamed men unnecessarily and painted dirty blame on innocent and non-guilty men for their revenge or other benefits. In India, it began from The Karan Oberoi case, where he was blamed by a Tantrik-healer. And here took birth the hashtag #MenToo.

There are certain cases where men were blackmailed without any guilt. I’ll mention a few of them to let you know the matter in detail.

Rahul (changed name ) met a girl on a social site. They became friends initially and got attached enough to each other virtually. The girl asked him for some financial help one day. Rahul gave him the money without hesitating once. Gradually, she borrowed more and more money from him. After a particular time, Rahul found something fishy in her intentions. He stopped giving her money and denied to help her anymore. He also asked her to return all the money he gave her till date. To Rahul’s surprises, the girl blackmailed him into filing a case of molestation against him. And that was what she did spoiling all the clean background of Rahul. Although Rahul presented all the evidence of chat records, the case hasn’t come to a good and proper end. Rahul’s image in society, his faultless image is ruined, and nothing can change it now.

Shiv (changed name) married his lover. It was a beautiful love marriage until his wife began showing her true colours. ” Ours was a love marriage, how can dowry be there “, claimed Shiv. Although love marriage doesn’t bind cases of dowry to exist still, here the case was not the same. His wife asked for judicial help and blamed Shiv for violating her for dowry. Shiv got trapped, and nothing could bring him out of the demeaned image he was pushed in.

Aman (changed name) was a member of a yoga class. Due to some reasons, a fellow couple from the same yoga club offered him to stay with them on Saturdays. He agreed and found it comfortable. The female one began trying on Aman for her physical desires. Aman also got involved initially and kept it going. Later, when he realised there was no future with her, he tried ending up everything. But here, she filed a case of molestation against him. Off course, the decision of involvement was a mutual thing here, but, Aman was the one who faced ugly consequences of it.

There are numerous cases still hidden from us. This is another side of the coin we never knew. When it is talked about equality, it should be provided irrespective of gender, caste, creed or colour. Men also deserve security. Not every woman is a goddess, Not every man, a demon. This is strange how people put allegations on someone who is guiltless, without realising that the marks of blames can never be washed from someone’s character. Putting unnecessary blames, blackmailing, misusing the given rights never makes you powerful or empowered.

Now coming to the practical solution for this I would say that certain things seriously need to be changed. There should be a strict rule against the wrong, fake and conspired complains, no matter done by a woman or a man. When the allegations are proved to be wrong and completely false proper action should be taken on the blaming party for spoiling the image, time, money of the blamed one. Equality belongs to all after all!

Also, to the women of the nation,

Misusing your rights and privileges never makes you an empowered woman. It’s a black spot on your beautiful womanhood. Spoiling someone’s life by this is uncurable damage. And to be honest, having a tag of Rapist or molester or dowry hungry person is something very tough to be removed off someone’s character sketch. No matter if the tag is a fake or false one.

In the end, all I want to state and conclude with is that hashtags are a powerful thing, social media is powerful enough to bring changes and revolutions, the powers given to us are worthy enough, but only till the time, we use it properly. False Character assassination can spoil someone’s whole life. So think before you blame. Think before taking any big step. It can turn into a revolt or a revolution any moment, like the #MeToo transformed into #MenToo. 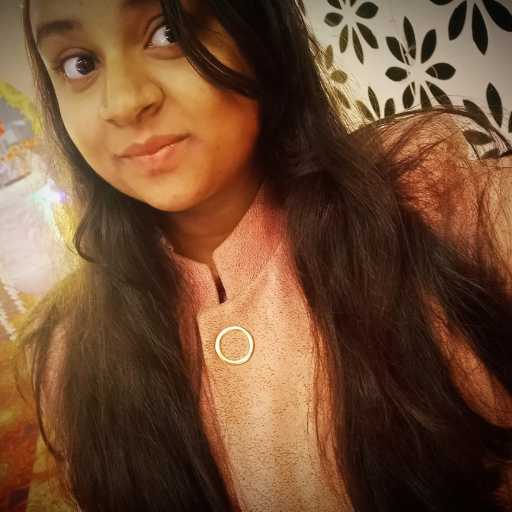 Mansi Yadav
An ardent learner and a student, I am a complete kid by heart. Making faces smile is my favorite thing to do. I can make you smile and heal through my words and I am proud of it.