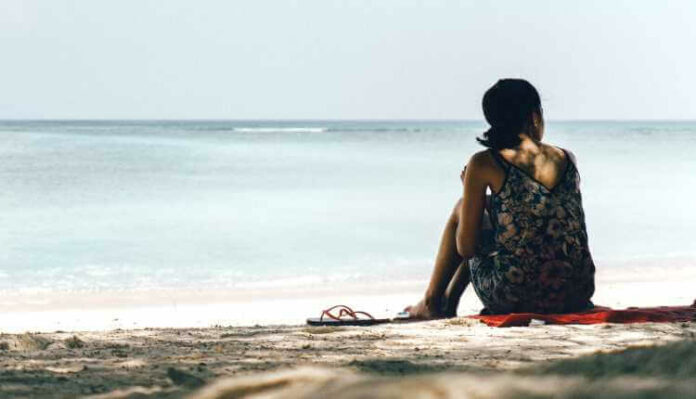 The outbreak of COVID-19 is the cause for one of the worst economic recessions that the world economy has ever seen, and this has also forced nations to take such steps which have raised so many questions regarding the effectiveness and efficacy. The outbreak has claimed thousands of lives, and the fear of contracting the virus haunts each and every soul on the planet earth. Many people are suffering not because of the virus, but due to the unplanned and unannounced lockdown to curb the spread of the virus. Mobility issues have occurred, and thousands of migrant workers took to the foot in the hope that one day or another, they will find the comforts of home and be safe. The plight of these workers, however, awakened the social worker or the feeling of doing good in almost every one’s heart and many people flooded the courts with PILs to help these workers out. The government also took steps in terms of providing food and wages. However, in this turmoil, there is one stakeholder who is always ignored, and the lockdown has hit them the most. That stakeholder is none other than the women. These women run the household, who run our lives for a meagre amount of sheer happiness sometimes or societal pressure and expectation or by force the other times.

The tables have completely turned during the lockdown as suddenly the “breadwinner” the man of the house is caged at home with the other counterpart who is as society demands supposed to stay home. The lockdown changed the dynamics not only for the business houses and big corporations but also for homemakers who were already leading a miserable life walking with the burden of patriarchy on their shoulders. The outbreak caused mass hysteria due to 21 days long complete shut down of economic activities which was later extended by two weeks and god knows if it will be extended further than May 3rd. The changed dynamic is so crucial to this discussion because the halt forced men to stay home caged unable to go out and do their normal activities or anything that they so please to do. See it is almost human nature now, that for the human race to survive, women must be subjected to oppression by men otherwise, these petty beings will thrive, and their progress would bring mass destruction of masculine superiority. There will be no one to feed their fragile, glasslike goes, and they will be left alone with their pathetic lives. Now enough of this rant, the main reason is that men by nature have been raised to believe that it is fundamental to have freedom of movement, but they must restrict their women at all costs. But with nationwide lockdown, even men could not go out and added stress of failing business coupled with nosediving financial situation. It is only human that they have their chests full of frustration.

In trying times, we must always vent out otherwise with all the anger and rage buried inside will need to find a way to get out. The science of the brain or mostly known as psychiatry suggests that buried emotions mainly manifest in the form of anger, and it usually projects itself on the near most person. It is widespread in Indian households or as I like to believe worldwide that women often have to face the brunt of every situation their husbands find themselves in. Be it a business failure or societal pressure, and it is always women who have to face the wrath and burn in the fire of anger. Dramatic much, but when people filled with positivity explain to support the decision taken by the government, they often ask people to look on the bright side and do productive things with their time. However, as wonderful as it sounds, it is not the same for housewives in middle-class households where they are treated like house elves whose sole purpose is to serve the family they live with and be grateful to the happy life that they get to share.

Many economists have analysed the effect the lockdown is going to have on the economy and how the outbreak would push the world economy 21 years back, there are even discussions about mental health during the times of corona in some liberal academic circles, but it seems that there is one topic which has been severely neglected by all the academicians or professionals. The idea of the plight of housewives during this forced homestay is even amusing to some. It is completely forgotten that the homestay has increased the burden of household chores on housewives manifolds and due to the mobility issues, very less help that they got from the domestic help is also not available. As fancy as it looks on the Instagram stories where the men are helping the women in their families by doing the dishes or mopping the floor, it is all in vain, and the responsibility falls on the women of the family to come to the rescue.

Meanwhile, there are many women whose plight is exacerbated by lack of rations and poverty with next to no help coming from their male counterparts. Unfortunately in some cases, the responsibility to put food on the plates and then to clean that plates fall on only one pair of shoulders. There are many families in India, where the male members are unemployed or in case of many daily wage workers whose daily wages are spent on alcohol instead of on buying rations to feed the family, and the women have to be the breadwinner. In families with better financial conditions if the husband has been given work from home, then would it include helping out the wife with chores or just going about the day generally like they used to do. It is all dependent on the individual choices, but the amount of extra workload it brings to the housewives is unimaginable.

As if the extra work was not enough, various parts of the nation and even across the globe have been forced to face more difficult challenges of battling domestic violence and abuse. Multiple reports show that there has been a sudden rise in the cases of domestic violence and abuse against women reported these days. The complaints are coming from all parts of the country, even the remote areas and in various forms be it via email or a WhatsApp message. The administration has started paying heed and have finally launched a separate platform to deal with these cases and have released various advertisement on all media platforms to raise awareness. The main reason for such a sudden rise is seen to be the building frustration, rage and stress caused due to the lockdown. Still, if we look at the situation closely, the root cause is inherent patriarchal norms of the society which are so internalised that it is almost normal for both offenders and victims to see such cases every day.