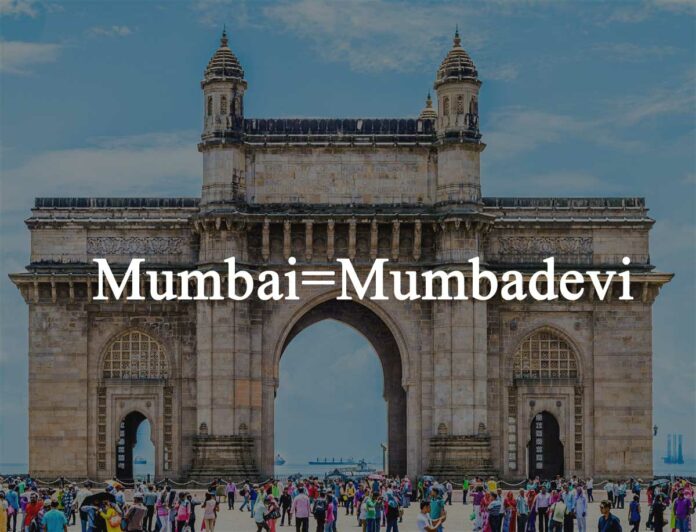 India is a unique and beautiful combination of religions, history, languages, traditions, culture, beliefs and backgrounds. It is clearly seen in the names of states of India. Every state has it’s own native language, culture, festivals, history and many more things to explore. Sanskrit was once the main language of India and that’s why many of the states got it’s names from Sanskrit words. Every state’s name is also contributed by the rulers, history, language and many more things. Have you ever wondered that how some states of India got their names and what’s the reason behind their naming? If your answer is yes, then have a look and get the reason of naming the states:

The history of Andhra Pradesh dated back to Vedic periods when the Sanskrit was used in majority. The Andhra Prdesh got it’s first letter in the name from the Sanskrit word ‘Andra’ which means South and Pradesh is a Hindi word which means “State”. The tribes of the state were originally called Andhras and the Satavahanas , Maurya officials were also name as Andhra-Bhrutya that means ‘Officers of South’. 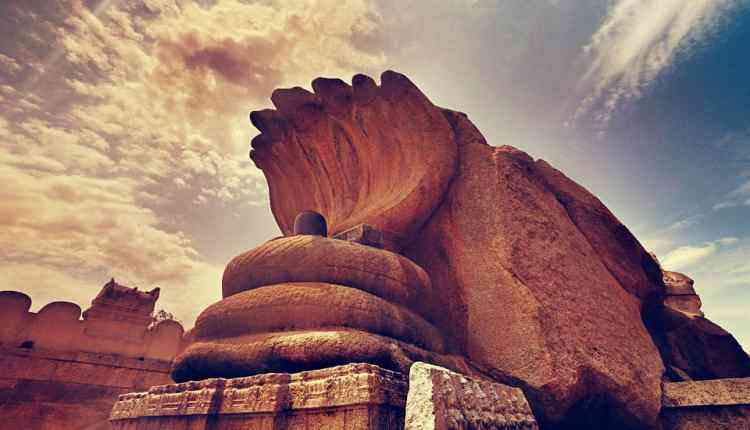 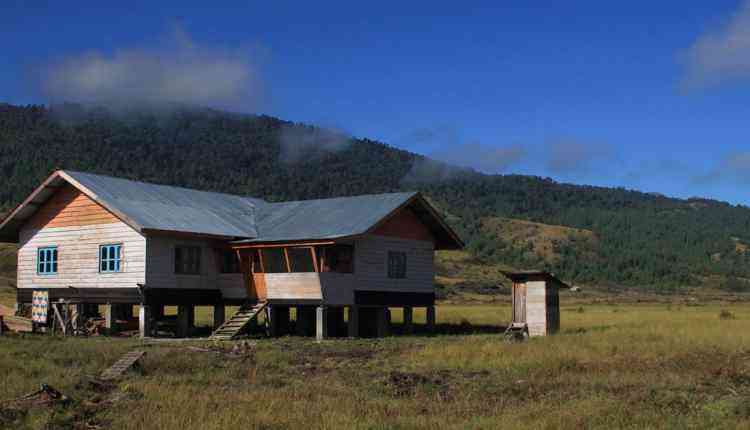 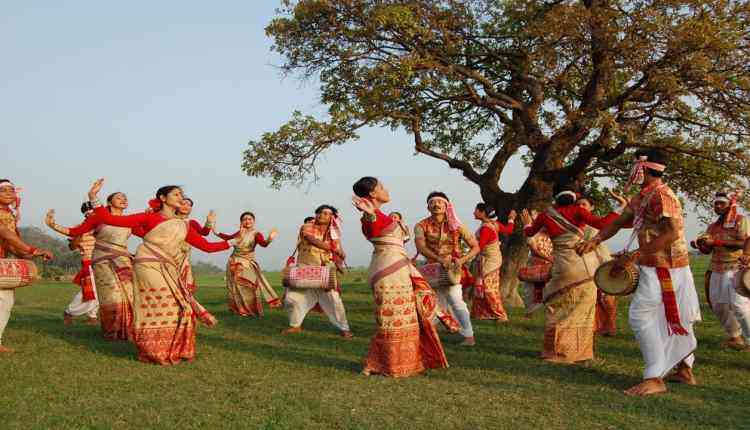 Bihar has been named after the word ‘Vihara’ which is of Sanskrit origin meaning ‘abode’. The state of Bihar was under the Buddhist monks and the reason Vihara has been changed to Bihar. 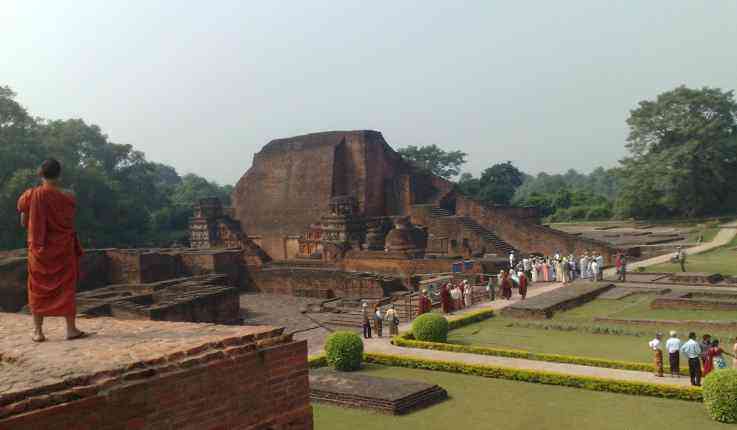 Earlier the state of Chhattisgarh was known as the ‘Dakshin Kosala’ and there are no exact evidence of it’s naming one of the claimed reason behind the naming could the 36 forts. The word ‘Chhattis’ means thirty six  and ‘garh’ means the fort. 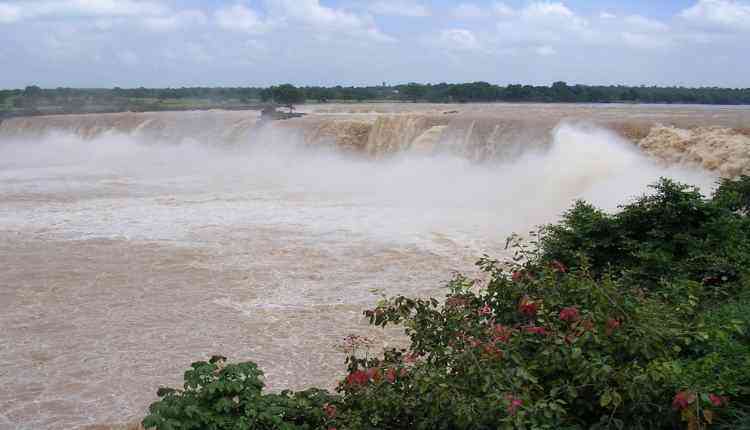 Naming Goa is unknown, but certain claims says that the state of Goa was named after the holy animal Go which is of Sanskrit origin meaning cow. The name may have changed during the portuguese captivity. 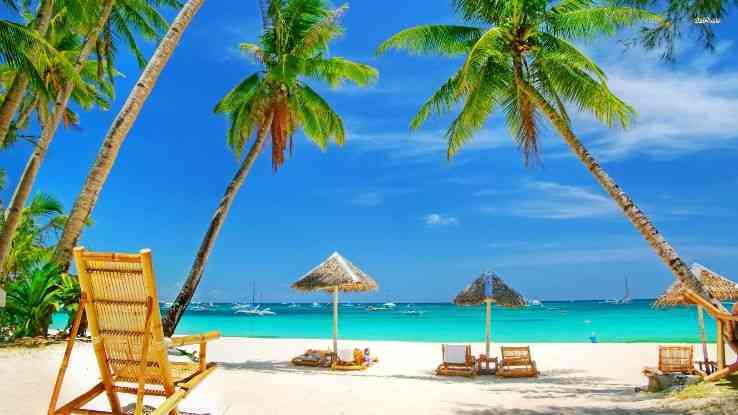 The word Gujarat has been originated from Gurjars who ruled the region from 700 to 800 and thus it has been considered as the ‘Land of Gurjars’. 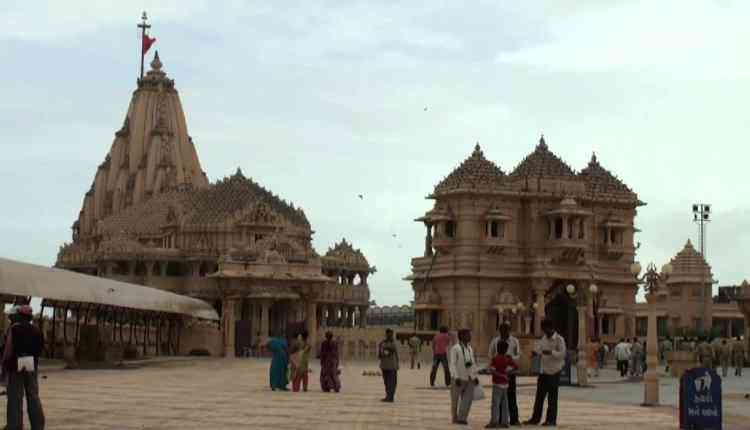 The word Haryana is the combination of two words Hari and Ana. The word Hari means Lord Vishnu and Ana means coming. It is believed that Lord Krishna came to this region during Mahabharata and that’s why the state of Haryana has been named after the arrival or the coming of Lord Vishnu. 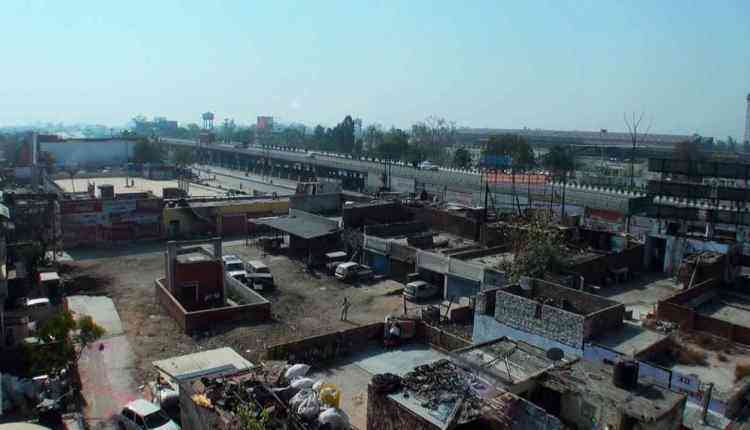 The Himachal has been originated from the Sanskrit Word Hima-achal. The word Hima means the snow and Achal means the mountains. Himachal Pradesh also means the home of snowy mountains. 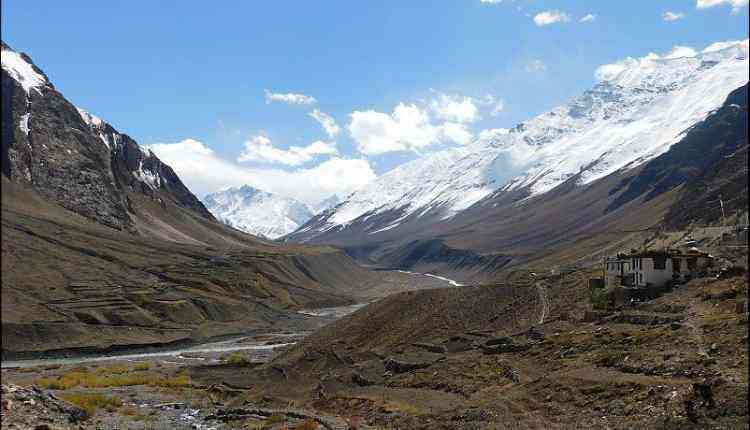 Jammu get its name after the ruler named ‘Jambu Lochan’ and the Kashmir means the land desiccated from the water. 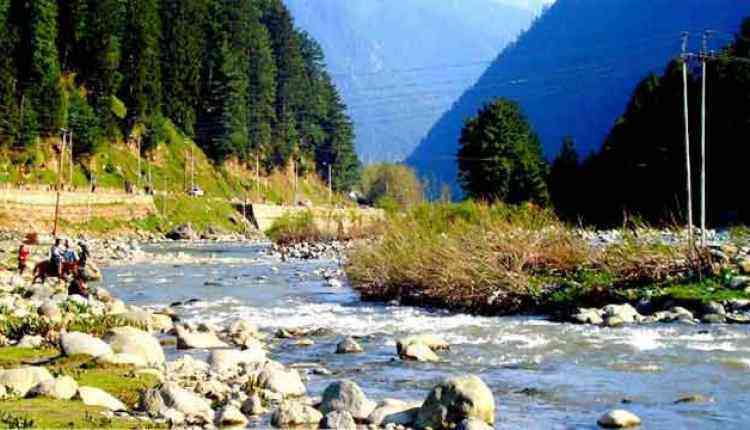 Jharkhand is also known as Vananchal. The word Jharkhand has derived from the Sanskrit word Jhar meaning forest and khand means the land. So the complete meaning of the Jharkhand is the “Land of the Forest”. 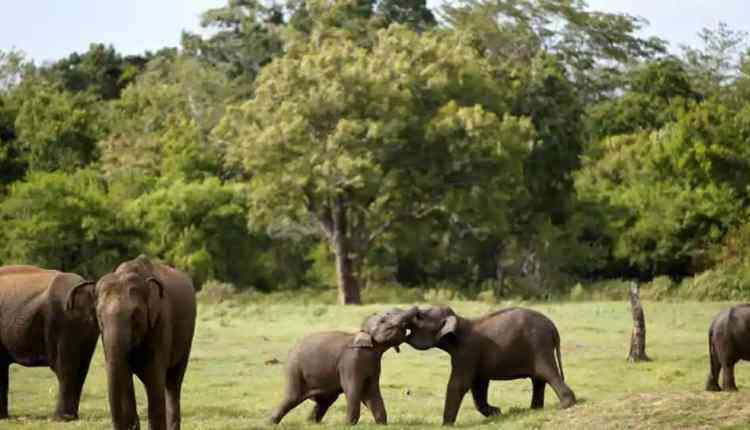 The word Karnataka has been derived from the word karu that means lofty and Naad means the Land. The complete meaning of karnataka is Deccan plateau. 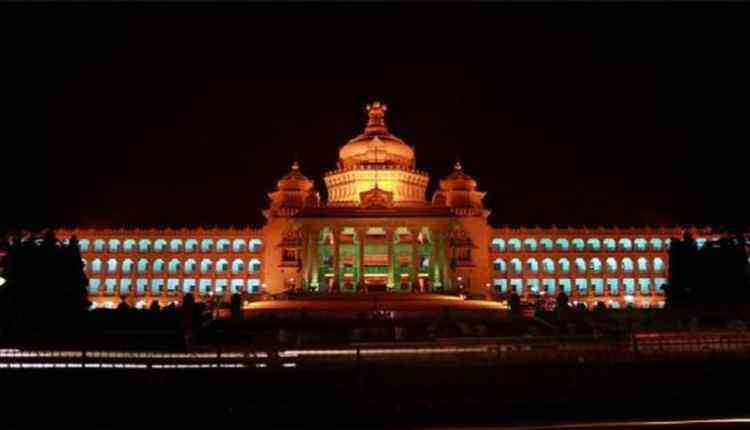 There are few theories that are related behind the naming of the state. Geographically, it has been said that Kerala originated as an addition of land mass by the sea which is reclaimed by Lord Parasurama. In Sanskrit word ‘Keralam’  means the land added on. It is originated from ‘Chernna’ which means added and ‘alam’ which means the land. The other theory says word ‘Keralam’ is originated by the rulers of Chera dynasty from first to fifth century AD from the word ‘chera alam’ and laterally it came to be known as ‘Keralam’. 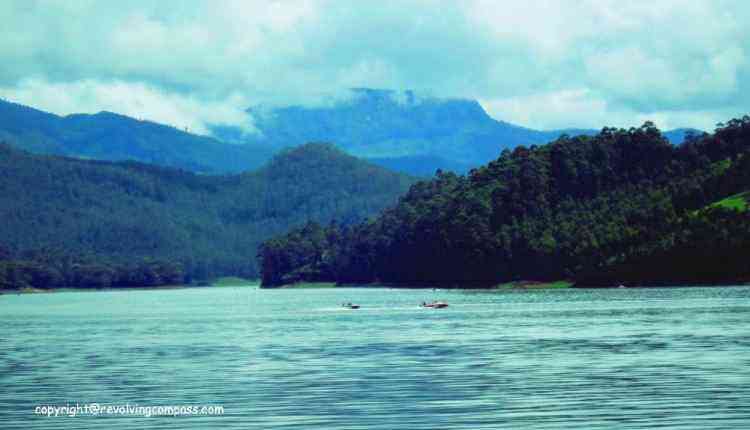 Madhya Pradesh got its name by its location. Being located in the middle of the country, it is named as Madhya Pradesh. Most of the parts of the state as Central provinces is administered by Britishers before independence. The Central Province and Berar were combined with Makrai and Chattisgarh which is now known as ‘Central Province’ in 1950. 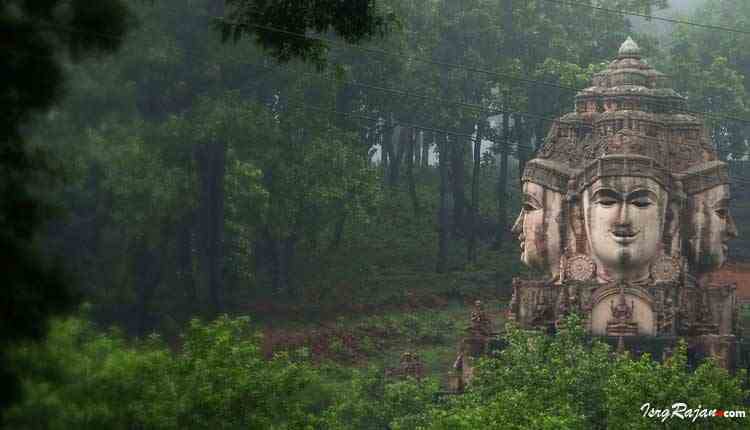 There are many theories that are related with the naming of the state. In Sanskrit, Maharashtra word is made from the combination of two word ‘mah’ and ‘rashtra’. The word ‘mah’ means great and ‘rashtra’ means nation. So the complete meaning of Maharashtra is great nation. It is been said that according to Ashoka inscription, it is originated from a clan which is known as Rashtrika. The word ‘Rashtra’ is originated from Ratha or Rathi which means Chariotee. It is also been said that Rashtrakuta was a dynasty who ruled from eighth to tenth century. 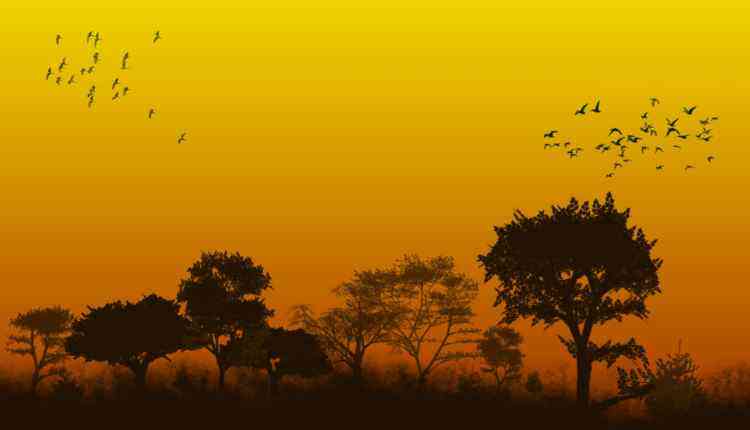 Manipur word is derived from Sanskrit which means the land of jewels or the jewel city. 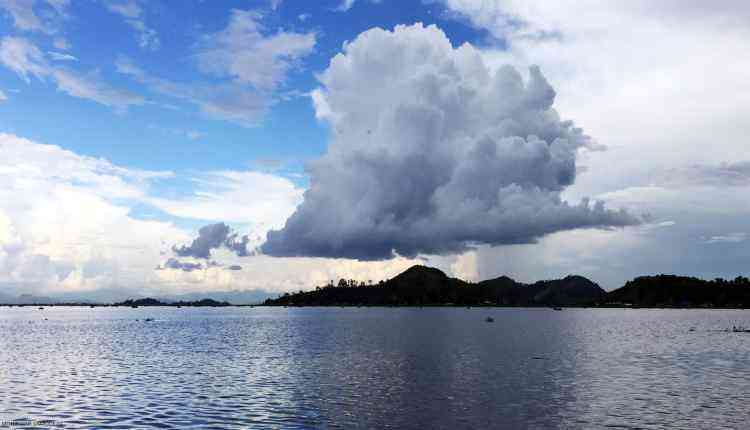 Meghalaya word is originated from sanskrit. It is combination of two words that is Megh and Alaya. The word ‘Megh’ means cloud and ‘Alaya’ means land. So the complete meaning of Meghalaya is the land of clouds. 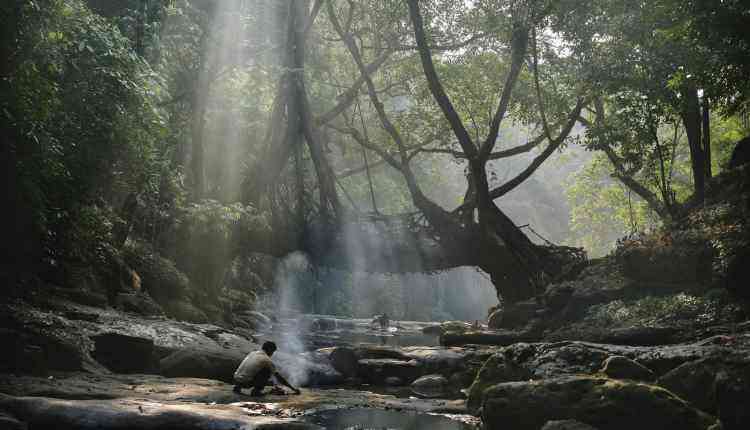 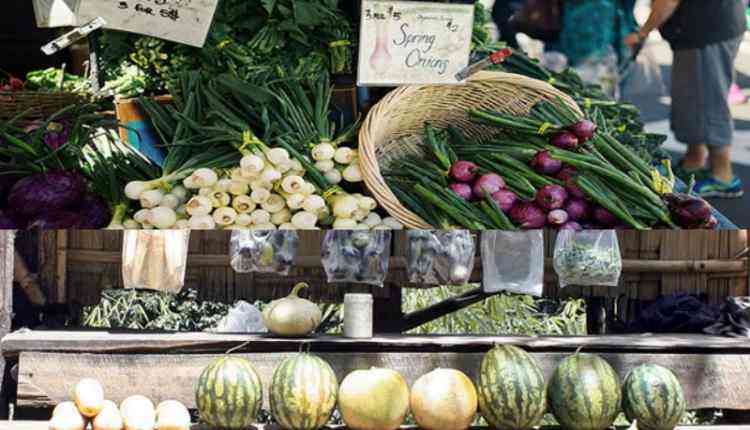 The meaning of Nagaland is land of Nagas. It is known as land of nagas. Also, it is originated from the Burmese word ‘Naka’ which means the people who wear earrings or pierced their noses. 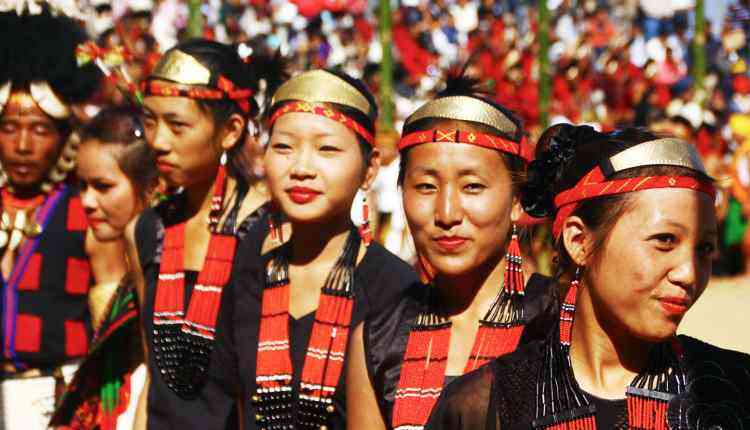 Odisha has been derived from the Sanskrit word ‘Odra Vishaya’ or ‘Odra Desa’ which means the people who are living in the central India. It was named after the Odra people who inhabited the central part of the region. 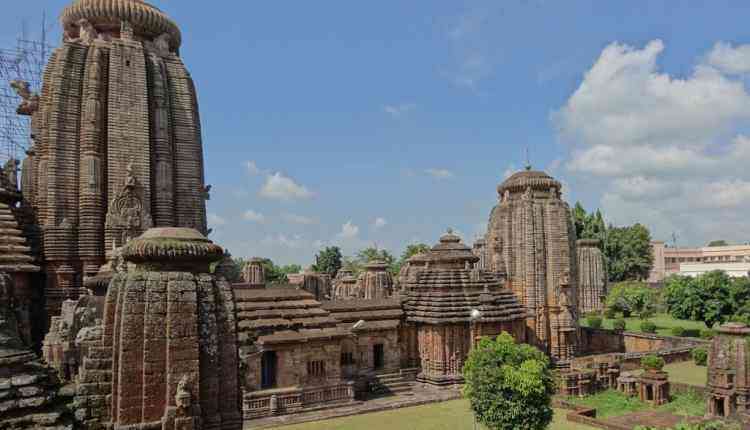 The name Bangla or Bengal is derived from ancient kingdom of Banga or Vanga. The word West is added to it after the partition of India and Pakistan. The share that came to India is known as West Bengal and East Bengal is known as a separate nation as Bangladesh. A theory also states that the word ‘Bengal’ is derived from Bonga which means the God of Santhals and the word ‘Aal’ means a device which is used in Agriculture. 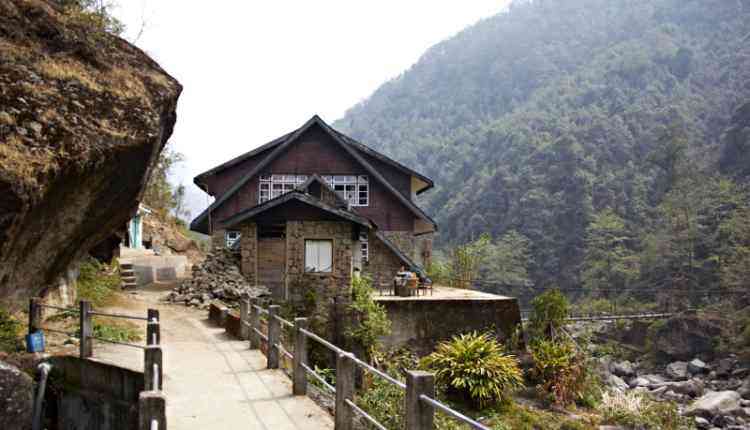 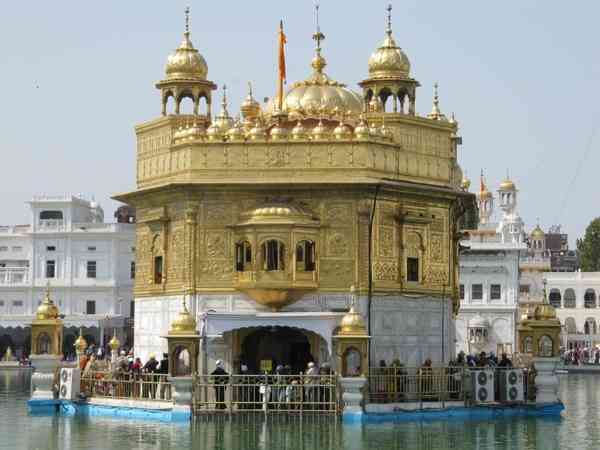 Rajasthan is derived from the Sanskrit word ‘Raja’ which means king. During the British rule, it was known as Rajputana which means the land of Rajputs. 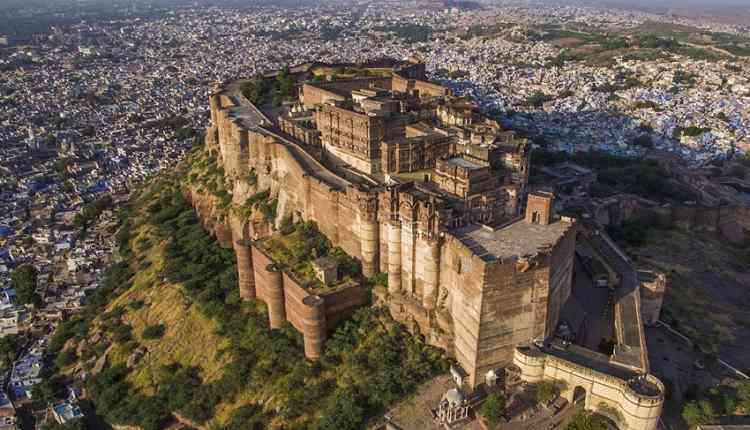 In Tebatan language, Sikkim is known as Denjong. The name is originated from two words of Limbu origin ‘Su’ and ‘Khyim’. The word ‘Su’ means new and ‘Khyim’ means palace. 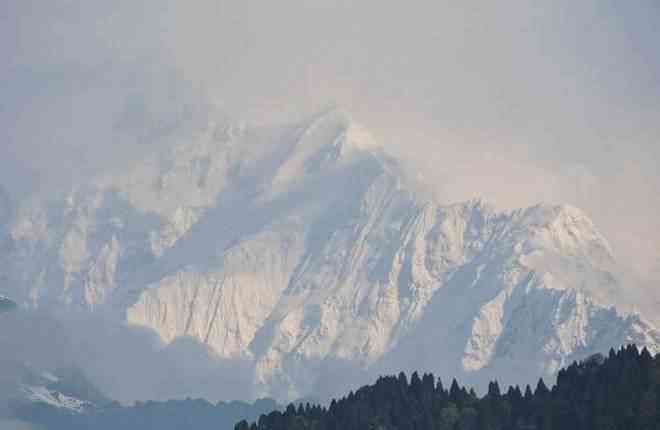 The name Tamil Nadu means the home land of the Tamil people. It is a combination of two words Tamil and Nadu. The word Tamil means ‘Sweet Nectar’ and Nadu is a Tamilian word which means Nation or homeland. 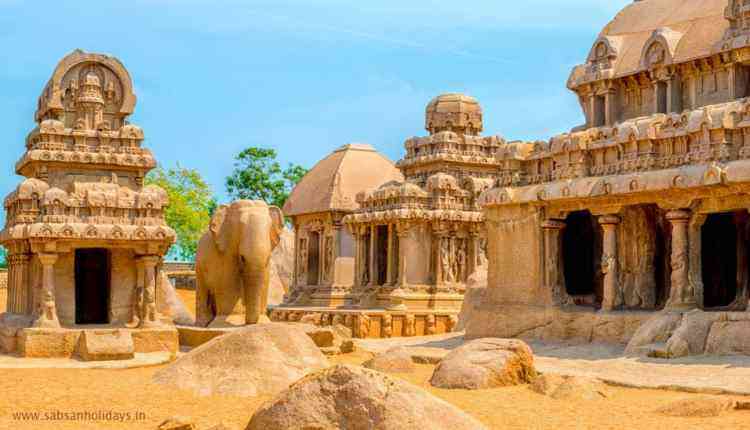 There are several theories that are related with its origin. It is said or believed that the name of the state came by the king named Tripur ruled the region. Well, it is also derived from the kokborok words ‘Tui’ and ‘Para’. The word ‘Tui’ means water and ‘para’ means near. Also, it has been said that it may derive from the deity Tripura Sundari at Udaipur.

Uttranchal state was separated from Uttar Pradesh in 2000. The word Uttrakhand means Northern Mountains. The word Uttar means north and Achal means mountain. Laterally the name was changed to Uttrakhand which means ‘North-land’. 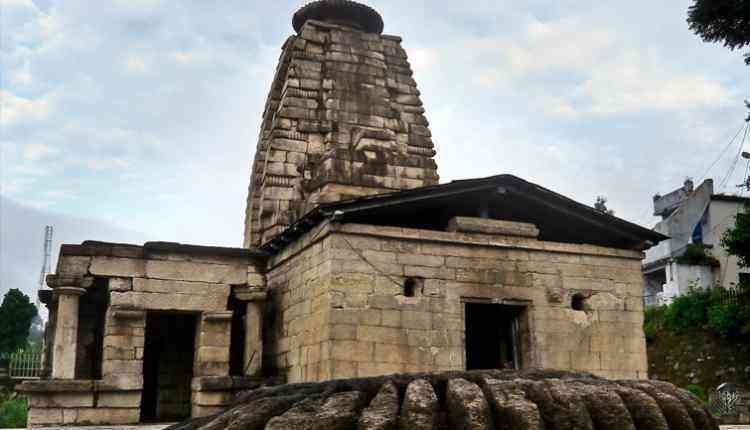 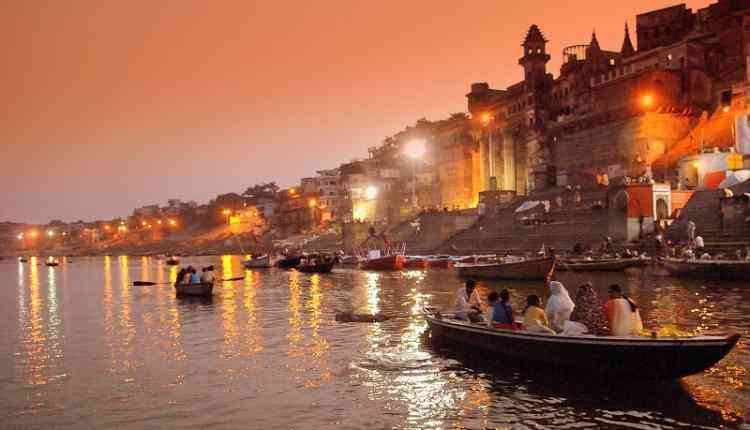