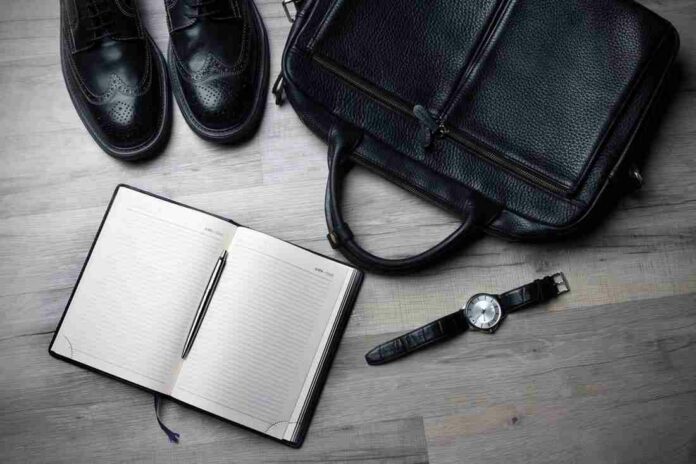 The Indian leather industry occupies a prominent place in country’s economy. It has been one of the cornerstones of the economic as well as societal growth. But for centuries it remained in the fold of traditional craft. The lack of scientific impetus was a major limitation for this sector until the early 1950s. This prompted the pioneering visionaries of free India to explore possibilities of strengthening the leather sector scientifically by incorporating R&D component.

The scientific input coming from scientists and technologists, transformed the traditional leather industry into modern, vibrant, export oriented industry during the last three decades. While earlier the exports comprised mainly of raw materials, today the industry has transformed into an exporter of sophisticated leather goods and garments. The leather sector is today one of the five largest foreign exchange earners in India.

RESEARCH AND DEVELOPMENT IN LEATHER INDUSTRY

Central Leather Research Institute (CSIR-CLRI), situated in Chennai is the biggest Research and Development institute for leather in the world. Its prime objective is to develop internal capacity in the country to generate, assimilate and innovate technologies for the leather sector. Since the industrial activities in leather sector involves multi-disciplinary approach, the Institute equipped itself with state of the art equipment along with modern testing laboratory of international standards. It has been playing a major role in developing the Indian leather sector through appropriate technologies, man power training and recommending suitable policy support through government agencies.

Today, the scientists are actively engaged in modernisation of tanneries, development of environmental friendly chemicals and technologies, upgrading of poor leather, waste water management, and computer aided designs for footwear and garments. They are preserving a traditional craft based industry, but also trying to widen the clientele worldwide in order to gallop the leather exports and uplift India’s economy.

THE TRANSFORMATION IN LEATHER INDUSTRY

Traditionally, hides and skins were processed with the help of vegetable tannins into semi-finished leather that could be kept for long period of time without any damage. This leather known as East India Leather the world over was prized in international markets where it fetched premium prices. Processing of leather without using any synthetic chemicals was not only comparatively safer, but also gave out effluents that had useful agricultural applications.

However, in 1973 when the oil crisis was at its height, the Government of India identified leather as having special export potential and decided to promote the export of finished leather and its products. The scientists played a vital role in this endeavour.

1. Chrome tanning of leather: The scientist came up with processes such as chrome tanning of leather which could reduce the duration of tanning drastically. Besides, leather could be produced at a lesser cost and was of much better quality. Indian leather exports soon took off in a way that was beyond the wildest expectations of those involved in the trade. At present, 80% of India’s export of leather consists of finished products such as footwear, leather garments and other leather goods.

Several chrome recovery plants in tanneries were set up to mop up the polluting chrome. It involved tannery modernisation packages by which not only pollution loads, but also processing time was cut down.

The low grade raw hides and skins have also been improved by reinforcing the collagen fibre matrix into synthetics. The Research Institutes have evolved technology to utilise even buffalo hides, which were used to manufacture heavy leather only, to manufacture other types of leather such as garment leather and upholstery leather.

3. Shift in leather processing from chemical based to an eco benign bio based approach: The recent focus of research is to provide more eco benign products. Several enzymatic formulations have been developed from microbial, plant and animal sources for dehairing skins and hides which are free from health hazards.

4. Development of processes to utilise even by products: The technologists and researchers have developed processes that can utilise the by products from slaughter houses and tanneries. Collagen sheets from bovine source, glue and gelatin from fleshings, trimmings and bones, cosmetic additives from collagen hydrolysates, and leather boards from waste leather shavings and trimmings are some of the value added bio products developed through research.

The collagen sheets have found wide clinical applications as temporary biological cover on open skin surfaces, be they burns, traumatic wounds with skin loss, donor sites or ulcers.The research institute have developed and transferred a number of technologies such as Reconstituted Collagen Sheet (RCS), plant based collagen substratum, and RCS for sustained drug delivery. RCS is now available in the market and is used for saving several precious lives.

5. Added a touch of class to world of fashion in leather: The new novel technologies, tie and dye leathers and printed leathers were introduced for the first time in the western market known for its fastidiousness for fancy leather goods such as colourful handbags, wallet leather cases and several other utility articles.

Designing of fashionable footwear with different colours and styles is also a gift of technology in the field of leather industry which has undoubtedly added a touch of class to the world of fashion in leather.

Hence we can rightly say that the success of Indian leather industry is a story of fruitful friendship between research and industry. The researchers has been taking pioneering initiatives in ensuring advanced preparedness to combat any emerging alarming scenario while identifying research topics. The capabilities and expertise of researchers have enabled the leather industry to play a leading role in several network and other national as well as international projects.