How to behave with female employees? 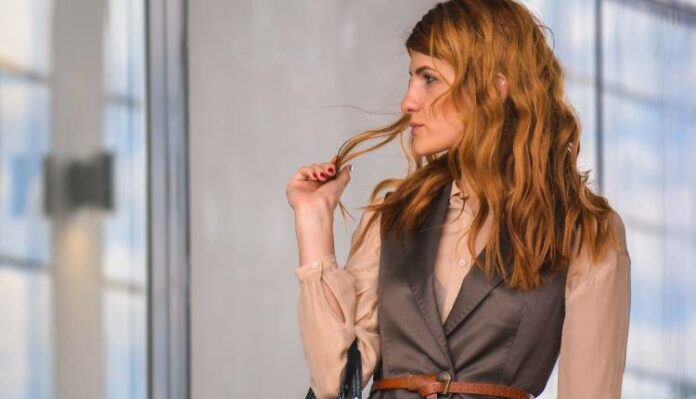 Female workers are nowadays everywhere and are quite successful. They travel from their native places to a different city either to find work or explore new ways to support their families or work in a confident field. But what about the internal matters female workers face when trying to create a healthy working environment?

Dealing with co-workers for a female is sometimes stressful as most female workers get unwanted attention or unacceptable behaviour that is not the same towards everyone. In an environment where you have to be professional, it is tough for a female to deal with this situation. This would only create an uncomfortable and unfriendly environment for her. This could be true for anyone unbiased by gender. To understand how to behave with female employees, it is important to understand what a female worker faces:

1. Unwanted attention of a co-worker

A female worker has to deal with male colleagues all the time. Particularly while she has to work under a superior or at a lower designation, she requires support and faith to openly interact without the concern of having to think about it.

Most male co-workers begin to give attention by either trying to interact quite often, unnecessarily or being overfriendly.

Whether she is an intern or has a higher job posting in the company, she only requires a professional and respectful relationship. Avoid giving unwanted attention to her by keeping your distance and keeping it professional.

Jealousy or envy among female co-workers is quite frequent in the workplace. Most women encounter such a challenge if a female associate is unsupportive, creates differences, misleads a situation by convincing others it is her fault, etc.

Jealousy often arises when a new female worker gets more attention based on her work or when her work is handed over to another female co-worker when she is not around. This generates certain insecurity in the woman, and the anxiety of being reinstated results in jealousy. This creates an unhealthy working environment for the new female worker.

3. Comments on her appearance

According to real experiences, females have been witnessed being mentally harassed by another female co-worker by repeatedly being commented on her appearance, clothing, or her looks. Comments like ‘you don’t have to look so pretty at work and don’t wear tight shirts or t-shirts are true instances witnessed by most women daily.

A bit of advice to the female co-worker on her appearance is acceptable to an extent. Burdening the colleague with negative responses will lead to not accept a working environment easily and acts as a demotivation towards her working abilities which affects her to be inadequate to give her best on her targeted work.

ALSO READ | Woman and Indian Mentality: Has it Shambolic the Womanhood in India?

She turned single; that doesn’t mean she is available. Having a professional relationship with the boss is important. But what happens when you just turned single, and the boss suddenly takes an unwanted interest in you?

Being friendly in a workplace is normal. But females have experienced colleagues crossing the line to get extremely close or touching inappropriately and engaging themselves excessively in their love lives.
It annoys females when the boss or a co-worker mentions quite often or picks that she is single. Comments like ‘you need someone in your life, ‘you should have fun now that you are single, ‘meet more guys, I am sure you already found someone, ‘you are single now, let us party somewhere’, are inappropriate coming from someone she has professional respect for.

5. Interfering in her work and not giving credit

Judging by her gender or being biased doesn’t help her working comfortably in the workplace. Ensure she is meeting deadlines and taking her work seriously, but do not unnecessarily criticize or try to take over her work.

Let her do the job she has been assigned to do. Give her acknowledgement for her work and not impose yourself on her to do her work your way. This is a pervasive obstacle women face at work where the male co-workers immediately try to be domineering to show the female co-worker they are undeserving.

Yes, this is the most common issue that women face in the workplace. Suggestions from a male worker matter more than a female worker and are considered inefficient and doubtful compared to suggestions of a male worker. Incidents like these are commonly occurred based on gender biases. This isn’t a problem only in workplaces but also can be seen at the home where preferences are based on gender.
But discrimination doesn’t restrict only to gender, but to looks and status as well. Most women face insecurities when their hard work is less valuable than other colleagues’ looks, appearances, or status.

Personal grudge for a female co-worker because she did not act the right way in a situation is witnessed at the workplace. Male co-workers intentionally can lead to affect and be manipulative with her work.

This involves mind games to try to destroy her career and lead to mental harassment daily. As a result, she has no choice but to resign.

Dealing with co-workers is challenging for a female because of so many factors that she has not been habitual of and has been trying to protect herself her entire life. All she requires is comfort, support, and a healthy environment, where she can be dependent and have faith in her colleagues.

Females should stand up for themselves and create a boundary that should be properly and politely communicated with the person creating trouble for her. Being bold and doing the right thing, and acting out calmly is necessary and, most importantly, to stay strong. What can be avoided should be avoided. The best way to avoid these is to be bold and clear and communicate it well, so such incidents are not repeated frequently.

A word of advice is not to bother female co-workers with their personal lives unnecessarily. Extra interest in their lives is uncomfortable. Every colleague requires support and respect to create a healthy working environment. And it is a strong recommendation for all the employees out there to understand and keep it professional and give the respect deserved. 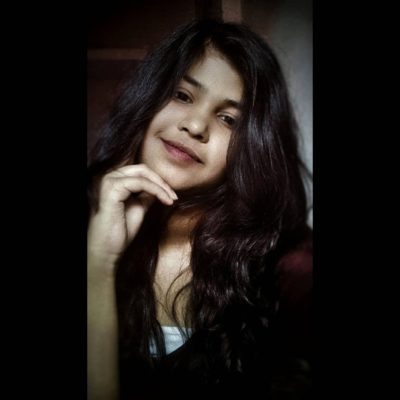 Renu Harshavardhan
An aspiring writer, photographer and traveler. Encourage to share ideas and experiences that I believe would create a difference and understanding on a personal and spiritual level.