How to Block Incoming Calls in Reliance Jio? 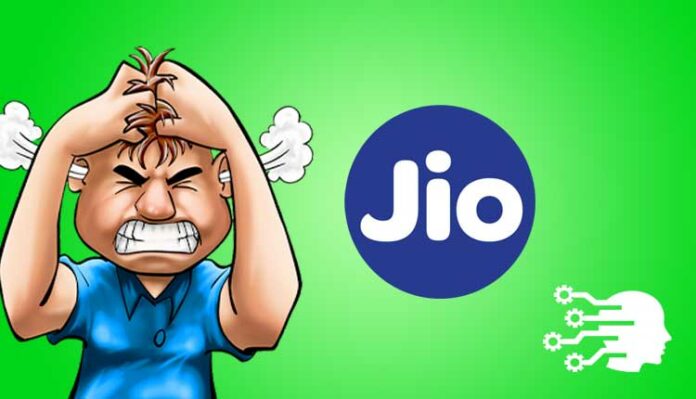 Unwanted Calls does not only annoy you, but it sometime can also lead to distractions where the users on other network like Vodafone, Airtel and Idea etc. in India can easily block the unwanted incoming calls through the inbuilt features that comes with most of Android Smartphone alternatives to this app like True Caller and other apps can be used to block such unwanted and annoying incoming calls, but when it comes to the Reliance Jio users these features may not be available or working on most of the handsets.

Reliance Jio uses VoLTE (Voice over the LTE) network to establish the communication between the device and the tower where the rest of the network uses GSM based 2G to 4G. Blocking Incoming calls through the apps like True Caller and inbuilt call blocking features does not work with Reliance Jio because most of users are using the Jio4G Voice app which helps the devices to establish connection with the tower over the LTE and even if you have blocked the incoming calls the Jio4G Voice app will not obey the blocking rule and the reasons in-built call blocking features and apps doesn’t work with the Reliance Jio.

In this article we have provided the best solution for How to Block the Incoming calls on Reliance Jio. Reliance Jio4G Voice apps doesn’t only provide a better means of network connectivity with the Jio network, but also it comes with the features like unwanted incoming calls blocking, SMS management and privacy management etc.

Most you might not be aware that the Jio4G Voice app also has the feature to block the unwanted annoying incoming calls.

That’s all you have to do to block the unwanted annoying incoming calls on your Reliance Jio number.