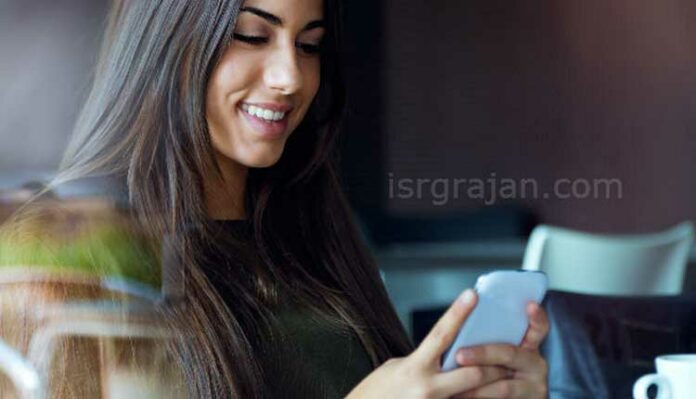 A few days ago, I didn’t reply to one of the posts that my friend tagged me in. He immediately texted me to comment him back on the post. I was wondering what was the deal if I didn’t reply to it. But then, without further ado, I quickly replied anything which came in my mind.

This is how we have become. Social media oriented! We focus more on spending our time on our mobile devices rather than constructive discussions. Before the advent of Social Media, people used their cells just for calling and texting. Now, they can be used for multi-purpose applications. While this has benefited us to a large extent, increasing convenience and saving time, the after-effects can’t be neglected. Facebook, Instagram and WhatsApp have together ensured that we remain occupied even after our working hours. We spend endless hours chatting and texting people. This has created a world where we are being constantly pushed away from the real world. I also want to add YouTube as a website which can be used both as a source of creating mindless videos as well as entertaining and knowledgeable videos at the same time. The youth has been rendered useless because they spend a lot of time in seeing vines and roasts on YouTube rather than seeing thought provoking videos. The lack of practical skills and presence of mind has affected the employment rate too. We have the required knowledge, but we don’t know how to apply it.

Besides this, people constantly post endless pictures and videos on Facebook and other Social media about the places they recently visited. They want to brag about their rich and lavish lifestyle. All of this has actually degraded the quality of human life. We have become mere robots in this technical era.

But Social media also has a lot of benefits. It can also be used as a medium of gaining knowledge. We can make pictures, videos and texts which aware people or give knowledge to them about a certain topic. We can even use blogging websites and express our thoughts and opinions regarding a topic. This makes us open to debates and discussions where people from all around the globe pour in their countless ideas. In this way, we can improve our intellect and knowledge.

So Social Media is here to stay. It is up to us to minimize its harms and maximize its benefits.

The Social Media and the social networking are getting giant day by day. Social media today is used by people across the world for the better communication. Often, this type of communication might be doing more harm than the benefits for which we using it. This has changed the way people interact and communicate with each others in the real life as well as in virtual one.

It is on the verge of replacing the real world with the virtual world not only it is replacing, but also the social networking is affecting the people’s life in many ways.

These days people are making and discussing about their relations openly on all over the internet, be it Facebook, Twitter, LinkedIn and at numerous forums. They don’t even care about the consequences. This has been a trend of making relationship on the social networking websites like Facebook which is now serving more of a matrimonial website than a social networking. In the real world the same people hesitate while establishing communication with people whom they know, but in case of the virtual world the same people are having great talks with the people whom they don’t even know each other properly.

This might be shocking for most of the parents and people who are far away from the virtual world that these people decide to meet each others within a few hours of talks. They don’t even try to find about the background of the person they talked nor they looked forward in the past life, rather they trust on them like anything in the world. In past few years, it there are a lot of cases has been reported of misuse of these social networking sites. People out there are smart enough to identify the fake accounts, but “a chain is called a con” because they are conning others with an ease.

People use social engineering techniques for making friends, then the best-friends and then the mates for life, but is this the correct way, of using social networking. It all results in weaker relationships, some people use these tools for cheating on their partners, so the pillar of trust between relation of two individuals is weak enough, that it is now a day breaking with a single strike of Whatsapp’s last seen 😉 .

This simply means that relations are going weaker and the numbers of cheaters are growing faster than anything. Even with social media websites and applications, the so called “apps” are affecting the space required by a single person. If a couple is totally loyal in a relationship and both partners are equally possessive and obsessive for each other they are not willing or are able to give enough space for their partner’s lifestyle.

They completely depend on each other for their purposes which is not a very good thing for a, long lasting relationship, And it will also result in break up, these small things have a very big impact on a person’s life, even some of them are not able to trust anyone in the whole world or might even lose their confidence for life. This type of use of social networking should be stopped, especially in the case of relationships.

Mohit Vakharia
I am presently pursuing electrical engineering and side-by-side fulfilling my passion of writing articles and blogs. I happen to be an introvert and so am inclined to jot down my thoughts instead of spitting them out like others. I want to inspire people esp. the youth and so I am working towards it by writing articles on varied genres which are knowledgeable and thought-provoking at the same time.