With the arrival of our honourable Prime Minister Mr Narendra Modi came a string of new policies and campaigns, all holding their heads high with a promise of a bright future for India. On September 25, 2014, one such brand new campaign by the name of ‘Make In India’ had been launched. The sole purpose of this campaign was to propel the manufacturing sector in the country by attracting a number of foreign investments in exchange for a promise of high profits and a great success rate for the investors.

The major objectives of the said campaign are as follows: 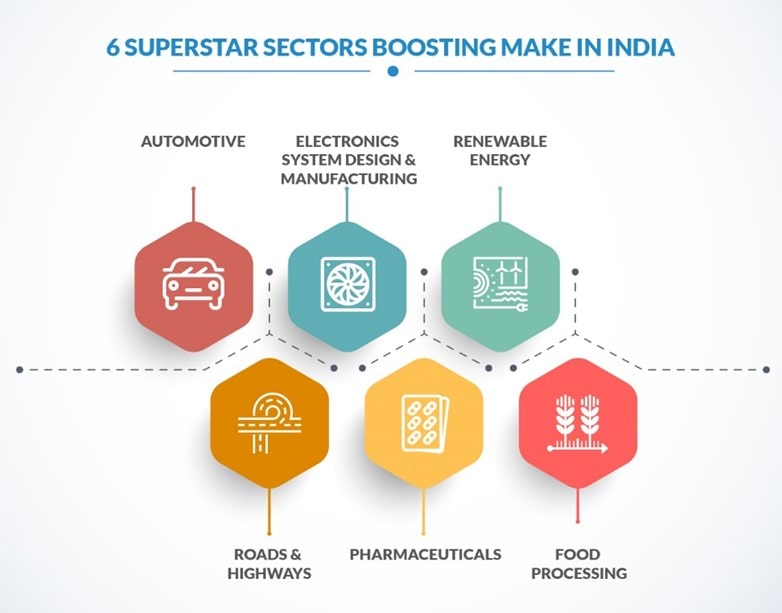 Now if we look at the results right in front of us after a four year run of this initiative, it’s easy to say that this mission has failed in achieving the objectives that it had set for itself in the very beginning. But to measure the true potential of this initiative, it’s important to look at the several goods and bad aspects of it with respect to what the country had to offer in the first place.

The question still persists, ‘If this initiative is compatible with the present business environment being offered by the country?’

Let’s first explore the various factors that have and will become the biggest roadblocks in the smooth running of this exceptional initiative by the Government of India.

This typically means the level of simplification of rules and regulations availed by a country along with minimum government interference in developing of the licence, permits etc. for any foreign or indigenous party looking to set up a business in the country. India was ranked 131 in the Ease of Doing Business report prepared by the World Bank, back in the year 2015 when this campaign had first been launched.

Even though India has taken a commendable hike to 63rd position in the year 2019 due to continuous efforts of the government for last few years, it is still miles behind countries like Singapore, USA, China etc. which have mastered their foothold in the art of providing their businessmen with easy access to different industries in their respective business territories.

If we look up into any mediocre industrial establishment in China, what we will find is beautifully organized and well-structured units, smooth roads and an elite business-like environment. Whereas, if we compare the same to a heavily visited industrial area in Delhi like that of Okhla, we will come across poorly maintained roads and heavy traffic with great volumes of humdrum. Such a lack of attention towards the infrastructural maintenance like in the matter of providing proper roads increases the time of transportation by days, along with lesser chances of traction of any new business, especially from foreign parties. After all, something that looks so chaotic on its very face value can hardly provide any simple navigation to those who might be interested in investing their time and money towards it.

The electricity is made available is usually prone to regular power cuts due to an increase in the number of consumers and the quality of power-generation infrastructure in the country. This results in considerable losses with respect to the production and on-time supply of goods.

Also, with the number of power subsidies going up, the per-unit cost of electricity for manufacturing units are usually higher than average, leading to an overall increase in the total costs of production, consequently decreasing the profitability of the units while increasing the prices of the final goods at the same time.

Even though we have a great availability of labour in the country, we still happen to fail when it comes to bearing appropriate skills to perform that specific category of labour. And again picking from the instances from China, we can observe that those from China aiming to make their future in the manufacturing sector, start honing their skills from a very primitive stage before they can be officially employed into the Business keeping in mind the fact that the Chinese don’t make any amends when it comes to selecting the right fit for carrying out a particular job. This has led to them being the global manufacturing hub that they have been, having mastered both the scalability as well as finesse side of goods.

India is primarily a service-based economy, which causes a major problem for an initiative like ‘Make in India’. According to WTO, only 20% of the Global Trade is in services, and since one can’t trade goods for services, this simply makes India lag behind in most of the trading scenarios. The Manufacturing Sector of a country can’t thrive when most of its trade is being driven by services only.

Still, looking at how much this initiative has to offer the country in terms of global participation, and the heavy foreign investments that have been received till now from the direction of many well-established names based outside the country, it is only natural to highlight the potency of this initiative, even though it might need some amends here and there to reflect well on those well-trusted investments.

The following are ways in which this initiative can be seen as being viable and promising for the future of this country:-

If we address the problem of lack of skills with respect to the quality of labour available in the country, then the amount of manpower out here is way more than most countries (being the youngest nation), along with the cost of hiring and maintenance. Also, with the labour costs in China going up, countries like India, Bangladesh are the ones being looked upon as a viable option to keep those costs bearable and the profits coming as far as labour is concerned. 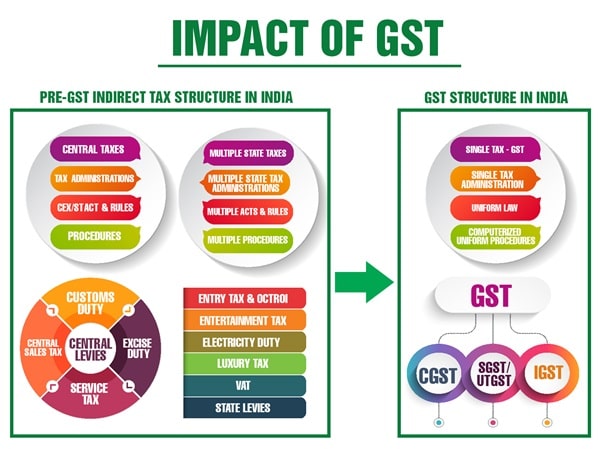 The introduction of GST has reduced the number of indirect taxes in the whole process, making it much more feasible to do Business in India. It has helped the country to offer much easier navigation of different trade barrages so as to reach the final destination way faster than how it used to be before.

Positive progress of the country towards achieving ‘Ease of Doing Business.’ 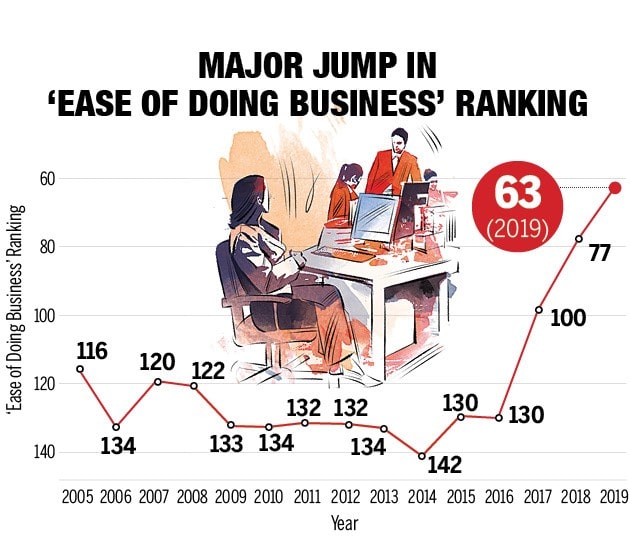 India is still at the 63rd position as far as Ease of Doing Business in the country is concerned. But looking at the continuous progress it has made to bring itself up and above from rank 131 in the last five years or so, it’s safe to say that the country might just achieve the far-fetched dream of the Prime Minister to be greatly equipped to attract potential guests from foreign countries who are likely to show interest to start their Business in India. The initiative of the government to build a ‘one-day procedure’ for getting clearances for setting up a business in the country by addressing eight key areas, has also held some real potential to achieve what it’s set to achieve.

The Insolvency and Bankruptcy Code, 2016 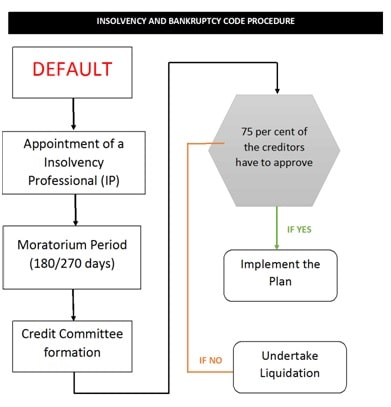 A significant change in the history of doing business in India, this code has come forward as a boon for the stakeholders, securing the best of their interests in a time-bound manner, giving them a feeling of safety from the very beginning with respect to wherever their hard-earned money is being put. Through this code, the financial risks of foreign investors have been reduced considerably. At the same time, it’s encouraging the entrepreneurial environment in India by maximizing the availability of credit in the Indian Market.

Changing the attitude of the youth towards ‘Self – Employment.’ 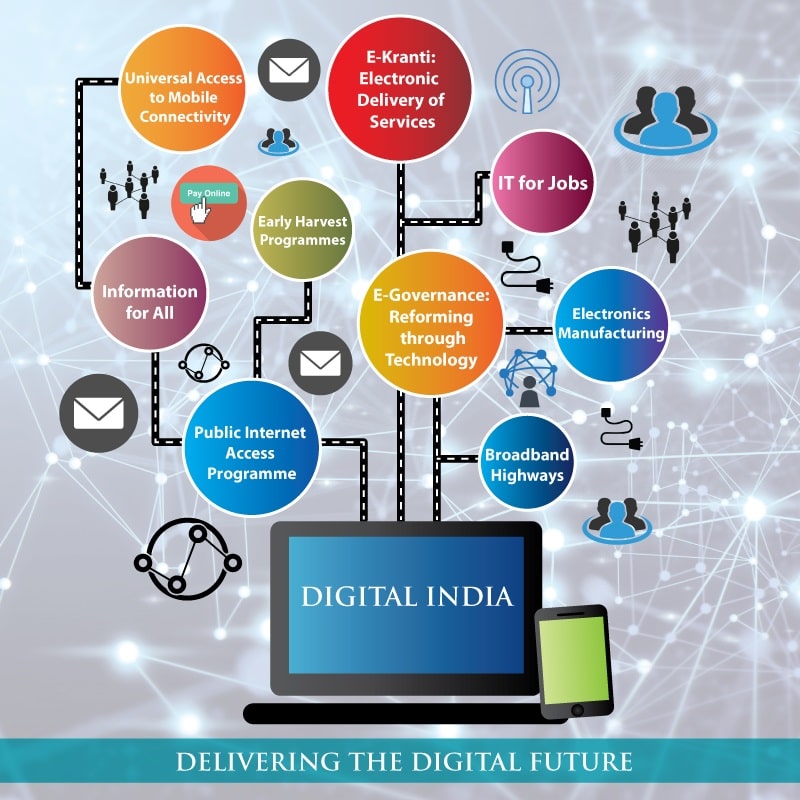 As the youth of the country is getting more driven towards breaking out of the system and collaborating with an innovative mindset towards the progress of the country, in the wake of the flagship program called ‘Digital India’ initiated under the umbrella of the Government of India, new opportunities in varied sectors ranging from agriculture to the hardcore world of robotics have come forward in a clearer light. They finally realize the fact that by being self-employed, they help not only themselves but also those who are going to find jobs in their respective businesses.

In totality, it can be said that India has been presented with a great many opportunities in recent times with respect to expanding its Industrial Sector. But to actually profit from those and bring some considerable change as far as becoming a major manufacturing hub at the global level is concerned, some significant steps are to be taken addressing the above-mentioned problems while at the same time keeping the urgency of the matter in mind because it’s high time we understand that it won’t be too long before some other country with a better administration and active participation takes over the void that China has left unoccupied for the giant manufacturing world of Business to build over.