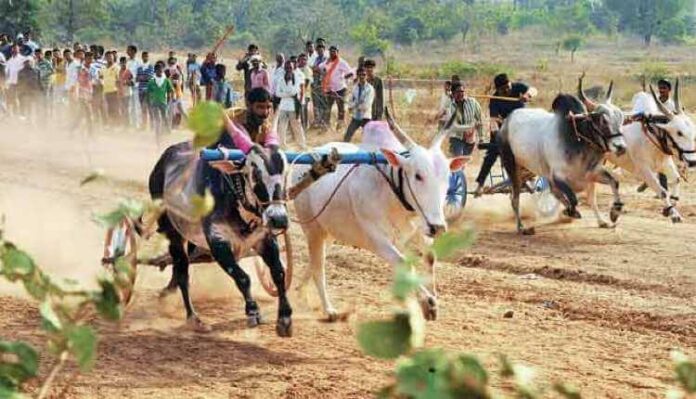 “It takes nothing away from a human to be kind to an animal.” — Brutish and atrocious acts inflicted upon the animals in India are in a rise, and not many people know about the laws laid down by the Government of India to protect these innocent, voiceless creatures from the wrath of human cruelty. Abraham Lincoln rightly said that he was in favour of animal rights as well as human rights. For people in India, such advice falls on deaf ears. Don’t forget to read the detailed article on the Animals who are faithful to their partners throughout life.

In this busy world of modernisation where people are losing out their morals and ethical values towards another human being, it surely is a lot to ask from them to be compassionate towards the animals. The barbaric act towards animals has been rooted in our Indian culture since time immemorial where in folklores we read of Kings and Zamindars for whom hunting is extravagant leisure and of those castrated bulls who are used, to carry heavy loads and when tired is beaten by the owner. To put a halt on such a heinous act, the Central Government has laid down laws such as “The Prevention of Cruelty Animals Act, 1960” and “Wildlife Protection Act,1972.” 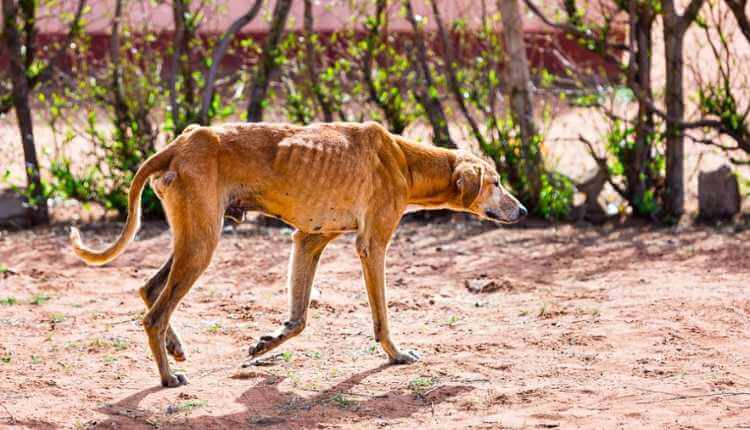 One in their lifetime has surely abandoned an animal who was suffering. Maybe they have walked right past those poor creatures. And they surely would think that they did nothing wrong but Sec 11 (i) of Prevention of Cruelty to Animals Act, 1960 would tell them otherwise. This is what the section states: “A person oppresses an animal, without reasonable cause, abandons any animal in circumstances which render it likely that it will suffer pain because of starvation or thirst.” For such a case you may be charged with a fine of Rs.50, and if such an incident recurred again within three years, then you might be looking for imprisonment for 3 months along with a fine of Rs.100. Unfortunately, this is completely overlooked because neither the fine nor the span of imprisonment is strict enough. 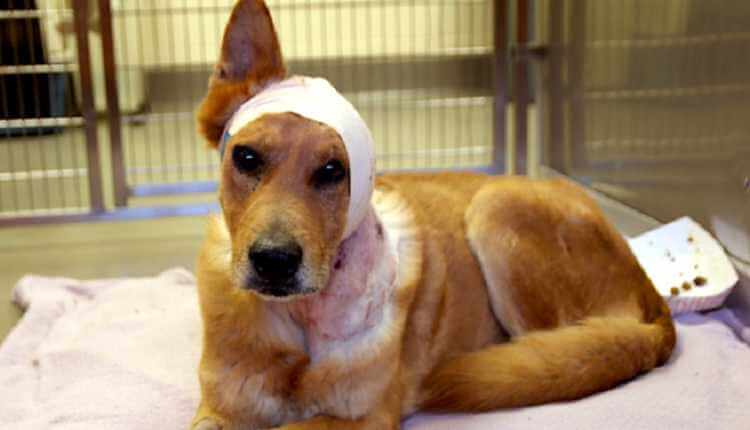 Though, Sec 428 and Sec 429 of the Indian Penal Code recognises killing, poisoning, maiming or torturing animals as a cognisable offence leading to imprisonment extending up to 2years still in these cases the sadist is mostly left with a fine of Rs.10 or above, which does not place any value of the animal’s life. No such stringent action is taken even if one keeps an animal confined for long hours with a heavy chain or also if an owner fails to provide its pet with sufficient food, drink, or shelter. However, the laws recognise these acts as a punishable offence.

It is not as if there are no such strict laws regarding cruelty towards animals. For example, Sec 38 (j) of Wildlife Protection Act, 1972 states that any person found guilty of offences like teasing, molesting, injuring, feeding or disturbing any animal by noise or otherwise may face an imprisonment of up to 3years or a fine of up to Rs.25000 or both. The imprisonment can increase up to 7 years if Sec 16 (c) of the same act is violated which makes it unlawful to injure, destroy wild birds or reptiles, damaging their eggs or disturbing their eggs or nests. The slaughtering of animals at places of worship and in streets has also been declared illegal if they are not licensed to do so.

Also, read 10 Animals which are Pretty Harmless but with a Bad Reputation.

Even though we have such laws, we never fail to become a monster, few cases demonstrated below will show how monstrous our activities are towards the animals:

CASE 1 — In 2018, a pregnant goat was gang-raped by 8 men in Haryana. Such abuse let to the death of the goat. One of the 8 men who was involved in the crime stated that he enjoyed raping the goat.

CASE 3 — In the forest area of Kongara, bodies of 100 dogs were found after an NGO filed a complaint about an unknown person who was seen picking up street dogs.

CASE 4 — Carcasses of several stray dogs were found in Nagpur who was poisoned by the local meat seller as said by the reports because they stole meat.

CASE 5 — A video went viral in 2018, where an elephant trafficker was mercilessly beating an elephant in Jaipur. The elephant was also burned later on.

CASE 6 — A final year medical student threw a puppy of 4months from the terrace and then uploaded the video of such a shameful act on his social media. 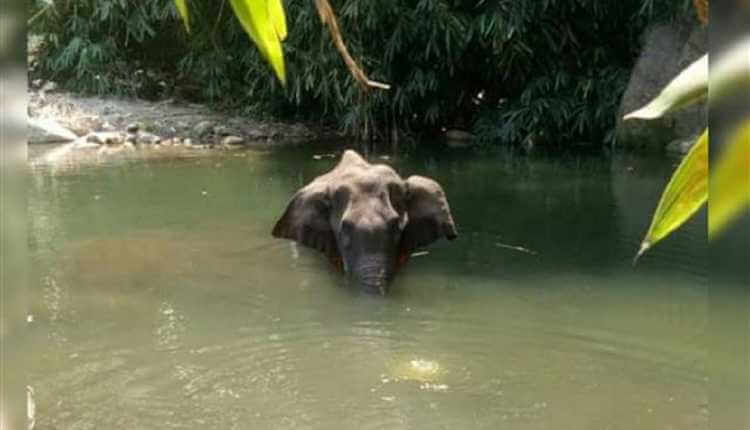 The reason can’t be traced back to illiteracy because literate people have also been engaged in the same kind of treatment of the animals. The recent case was of the pregnant elephant who was killed in Kerala. Kerala claims itself to be a literate state, but still, people have not come out of their cruel acts. The mother elephant had trusted the humans and eaten the pineapple offered to her lest did she know that it was the death in disguise. The pineapple was stuffed with firecrackers which busted when she ate it, which lead to her death. The investigations are surely still going, but nothing will bring the mother elephant and her child who never saw the rays of light back to life.

Apart from this, another issue that has been around being the usage of animals for research and experimentation. Students studying medicine frequently use live mice, rats, guinea pigs, rabbits, and frogs in deadly experiments so that they can be trained in their profession. PETA INDIA has worked hard to stop archaic testing of various household products, cosmetics on animals, and now testing of household products and cosmetics on animals has been declared inhuman. Many believe that if tests are not done on animals, then they have to be conducted on human beings, but this is absolutely untrue. We have had huge medical breakthroughs in the last decade, and it continues where we have come to know of different alternatives for the same like cell cultures, computer models, volunteer studies, etc. Some studies show that the reactions which the animals show during drug tests can’t be implemented on humans because their reactions vary. Even during this COVID-19 pandemic scientists are testing vaccines on humans who have voluntarily come forward so that the tests can be performed on them.

A survey shows that 19028 cases of animal cruelty have been seen in the past 5 years in Mumbai out of which none of the accused was arrested. There are a lot of people who work with NGOs to save injured animals and who love animals, but they are outnumbered by the huge number of people who don’t think about the innocent creatures.

The laws need to be much more austere, but nothing can be altered if we don’t change our own mentality. Animals should be treated not like animals but like living beings, which they actually are. They have all the right to live in a worthy manner, and our stooped mentality shouldn’t be the cause of death or suffering for the voiceless creatures.