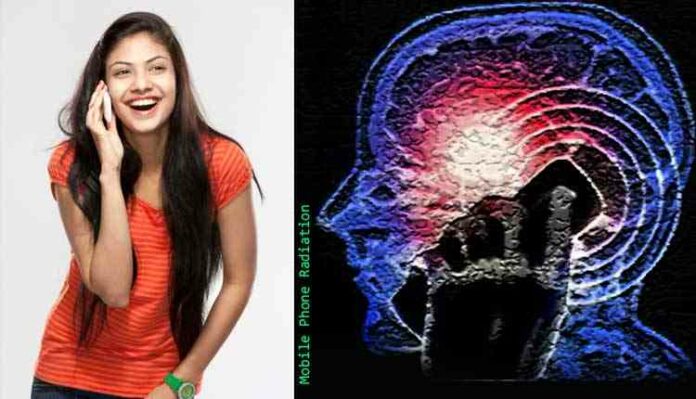 You must have noticed the SAR Value while going through the configuration settings of your phone, mainly in the About option in your Phone’s settings and even most of us do check the SAR value and other details, but exactly what is SAR? SAR stands for the “Specific Absorption Rate”, which means, the amount of energy absorbed by our body when it comes near an electromagnetic field which emits radio frequency. It can be measured with respect of whole body or with a small tissue.

When then Human and Animals body exposed to any Radio Frequency Emitting Devices for instance Our Most beloved smartphones or while going through health check-up like MRI Test our Body Absorbs such radio magnetic waves. When this absorption exhaust out to a Specific Limit, it may affect the body negatively that may cause serious health issues.

World Heath Organization (WHO) has declared that the Radiation from mobile phones as possible Carcinogenic which can inflict cancer in the human body, especially brain tumor. But fortunately no other studies support this statement. There is another argument about the Men Fertility Related with the Radiation which is a debatable topic among the Scientists and the Scholars whether it really affects the Male Fertility or not. The studies show that small children’s and newborn’s body absorb relatively Higher Radiation as compared to a mature. The study says that the children’s brain absorbs two times higher of radiation than an adult’s brain and it is very harmful, especially when the radiation comes from almost all Wireless Devices.

Of course radiation does affect even the unborn babies since they are also exposed to the radiations when the mother is exposed to such radiations.

Governments from various parts of the world, like in the US and in Europe have formulated certain rules and regulations which restricts and limits Radio Frequency Emission from smart phones, Wireless Devices such as WiFi and Bluetooth, etc., In addition to that, these norms have been made mandatory for the Smartphone Manufactures.

What is Normal SAR Value?

Now, when it comes to checking the smartphone SAR value — Well, before checking the and comparing the SAR Values you must be aware about the normal SAR value in the respected manufactures countries since it may vary from country to country.

What is Normal SAR Value in India?

India follows US levels for SAR valuation, but unlike the US government has not completely relied on the manufactures details. In India all mobiles must meet and pass the Tests conducted by TEC (Telecommunication Engineering Center) one of the Agency and the department of the Govt. Of India setup to take care about various International Standards including the Health and Safety. Some norms of Telecommunication Engineering Center of Govt. Of India include to have hands free with every phone.

So do check the SAR Values when selecting a mobile. Low SAR means it emits a relatively low radio frequency as compared to the Mobile phone with highest SAR.

International authorities studying over various types of radiation have questions over availability of the Evidence to prove that the radiations from smartphone affects the Human Boyd or Brain since there are no strong evidences to prove these theoretical arguments. The only possible harm from the radiations emitted from the mobile phones is the Heating Issues which may affect the tissue by over use and only if it is kept in the direct contact.

Some devices such as our smartphone and WiFi has become our day to day companion where it is nearly impossible to put it aside, but by limiting the use of these devices will not only benefit us in terms of having a healthy lifestyle, but it also saves our time.