Why we need to stop throwing shade at Snapchat and look within! 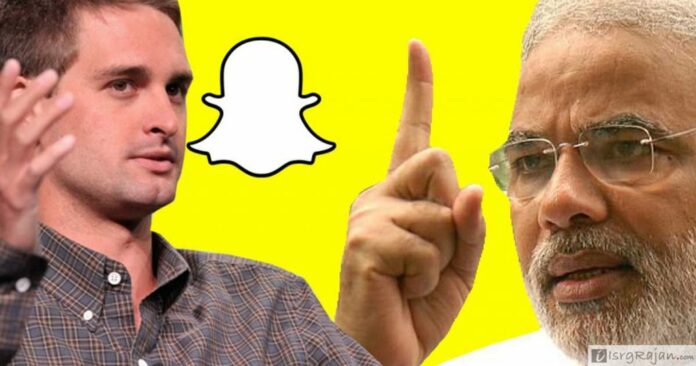 With the growing social media trends we have created a world in our devices. A world that needs just as much policing as the real world. Just as much law, order and justice as the one we live in. Day after day we fall for propaganda and hoaxes over social media. We overreact, fight and disintegrate as a community. It is time to stop. It is time to think before we speak and act, as we are supposed to do in real world. It is time to put our conscience and thought process to work.

The Snapchat founder, Ivan Spiegel, recently made a statement saying that:

“Snapchat is only for rich people”, and that he does not want to expand into poor countries like “India and Spain.”

It is a very derogatory and classist statement to be made by a person in as influential position as him. However, we have given the worst reaction possible to it. While Spain sat back in silence, too busy working on itself, we decided to shame our lower and lower middle classes by putting up pictures of our huge cars, houses and bank balance.

The truth is that Snapchat IS for rich people. It is a platform where you can share your life, on a daily basis. The pictures and videos you post on it get deleted in 24 hours. The whole purpose of the app is to live enviable lives and post it up for others to see. It is made for people who can afford to go to beautiful places and eat amazing things on a daily basis.

India, as we know is a developing nation. The luxury of living a life like a vacation is denied to 90% of our population. We live mundane and monotonous working lives. We eat the same food, take the same bus, go to the same workplace and come back to the same house. Every single day. We are hardworking people who earn their living and WORK for the earnings. There is nothing to be shamed for or ashamed of in this.

While the world has reached to 4G internet connection, we are still struggling to bring a proper uninterrupted supply of electricity in most of our rural and remote areas. The pre-exusting 2G and 3G internet connections are hard to establish and use. There is no proper network in most of our cities. Even our country capital suffers call-drops, electricity blackouts and network issues. We have built unplanned houses year after year and the result is that there is often no connection in some of the houses situated in the heart of the metro cities. We are not yet ready to embrace the Internet world, for we haven’t yet completed and conquered our real world.

As for Snapchat, the Founder might be classist and elitist, but aren’t we the same? The rich-poor class gap in India is DRASTIC. While more than half our population is struggling to make ends meet for basic human life requirements, we have flourishing stores of Louise Vitton, Harley-Davidson, Ferrari, BMW and Victoria’s Secret. The tshirts on the backs on some of us, cost 3 times more than the monthly household income of many poor Indian families.

In reaction to the alleged statements of the Snapchat Founder, we have shamelessly opened this wide and gap and socioeconomic issue to international criticism. Some of us have even uninstalled SNAPDEAL, which had no connections whatsoever with Snapchat. Because of this ignorance, Snapdeal is suffering too. It is a stupid move and a solution to nothing.

We are posting pictures of our luxurious houses and fancy cars in the face of our poor and middle-class majority, and boasting our money and class-gao in a vulgar fashion. 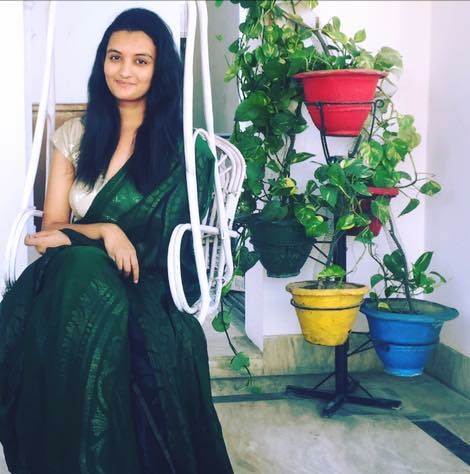