A sneak peek into the millennial lifestyle 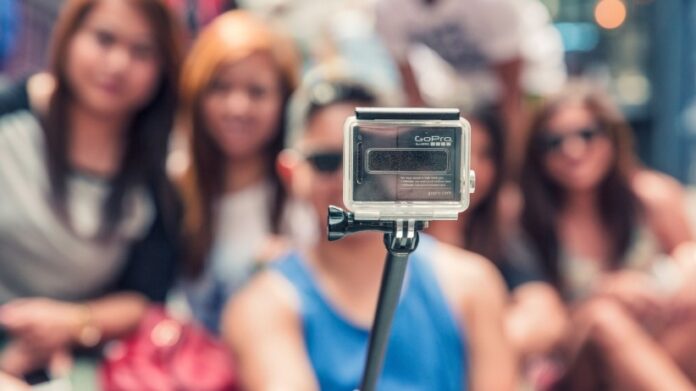 There is a lot of hullabaloo around understanding who a typical millennial is. After being viewed with many preconceived notions by their forefathers, generation X, it is time for them to be viewed objectively. Their lifestyle is different, and no one can really change the way they are. After all, a lifestyle is chosen rather than imposed.

Millennials are a large population group between the ages of 18 and 24, so understanding their way of life is critical and fascinating. They are among the ones who are breaking stereotypes and setting new benchmarks in every field. Their lives don’t revolve around getting settled, marrying, and starting a family. They see limitless possibilities in everything, and hence are often misunderstood as the generation that is not serious about adulthood. In reality, they are simply creative innovators who are neophiles with big dreams for the world.

Generation Y is often largely labelled as the “selfie generation.” It is true that these millennials are ardent technology lovers. Most of their time goes into adorning the virtual selves they create online because of their apparent FOMO (fear of missing out), but solely interpreting them as narcissists is not correct. Technology saw a bloom during their time, and embracing it has naturally become a part of their lifestyle.

On the other hand, while millennials hail technology largely, they are blatantly becoming slaves to it as well. They exhibit fewer emotions, and faking emotions with an infinite number of emojis has become an easy way out of the problem. They might have thousands of friends and followers on their social media accounts but find only a handful of people to actually talk to.

A huge change in the pattern of consumption by millennials when compared to generation X is also often observed. This generation believes in consuming better and higher-quality produce. They spend a lot of money on food and drinks in places where the outside appearance is more important.

Though they frequently overeat junk food and are generally less active, resulting in problems such as obesity, hair and skin problems are more prevalent in them than ever. Most of them are fanatics about tattoos and cosmetic products, through which they can enhance their personalities and make people perceive them as they want to be.

Millennials have been raised with the chant that they should follow their dreams, and with the deeply ingrained thought that they are here to change the world, they tend to be confident. Most of them might be phobic about relationship commitments, but family is the one thing they’d trade the world for.

They are digital pioneers, multi-taskers, and the ones who value happiness and self-enhancement more than brooding over how they are being perceived by society. They are intrigued by instant and fast-paced life; hence, most of them desire to live in an urban setting. They understand the importance of marriage and having a family but want to delay that phase in their lives. More than anything, perhaps millennials want to live young rather than just be young, and to effect the changes they envision in their heads as soon as possible.