Religion and its impact on law and legislature in India 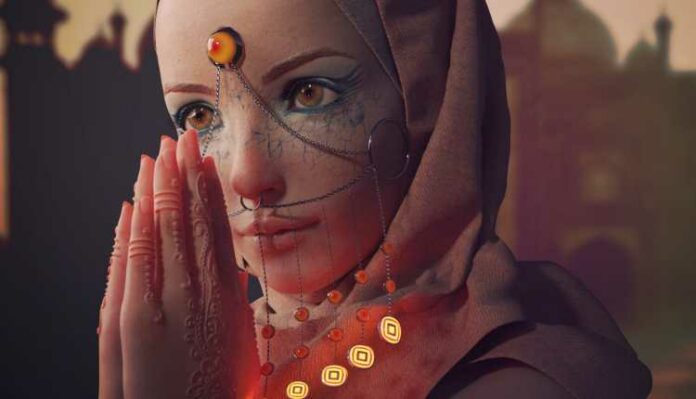 We all know how the stigma “Religion” is spread throughout India. Around the entire globe, India is recognized for its diversity in culture and religion. Since ancient times religion has placed its root in defining the ethnicity of an individual. India has always been a religious country with a dominant religion following Hinduism since centuries. Though in this modern generation, the government revised the Indian laws and announced India as a secular country which means it doesn’t favour a particular religion. The government proposed this law as several languages started growing throughout India.

What actually is religion?

Religion is a collection of knowledge, beliefs or worships and morals, which are to be followed with great devotion towards a supernatural being who is considered as the creator of the existence of life. Religion also comes along with the concept of heaven and hell where a person is sent according to his/her virtue on the earth. Hinduism has been considered “The Golden Religion” of India which dates to 4000 BC. Being the oldest religion, Hinduism, was known as a religion without fundamentals.  The word Hindu did not exist in any Indian language until foreigners gave this word for the self-definition of Indigenous religion of India. Its embraces an eclectic range of doctrines and practices, from pantheism to agnosticism and faith in reincarnation to belief in the caste system. Even though most people in this modern generation consider religion as a corrupt organization or a foolish dogma with principles, the right synonym for Hinduism is peace, cooperation and belief in eternity.

In India, laws and religion go hand in hand. From marriage to property rights religion is well connected with the laws of the land. There are certain specific laws assigned for each religion, namely Hindus, Christian and for Islamic.

According to Albert Einstein:

“All religion, arts and sciences are branches of the same tree. All these aspirations are directed towards enabling man’s life to lift from the sphere of mere physical existence and to lead the individuals towards freedom”.

Laws are related to religion to classify people under their registered familial ethnicity. Laws change according to traditional and cultural beliefs of the people like according to Hindu law, only one marriage is allowed whereas four marriages are allowed in Islamic law.

Social Evils and code of conduct related to religion:

Social evils are the biggest drawback of religions even though religion is considered a social institution which encompasses the people to live together in peace and harmony. As time passed, people began to twist the ideologies of religion. In a matter of time, social evils started emerging by manipulation of religious doctrines. Most of the social ills emerged from the Medieval era, which had more wars, problems, chaos and prevailed throughout this period. Some of the most devastating social evils practised in India include Sati (burning of Widow in her husband’s funeral pyre). Sati came into practice because a woman who loses her husband in her young age was considered to an Aavaasagun and didn’t have any right to live. The next social evil prevailed was the prohibition of widow marriage and rights. A widow is not allowed to wear any makeup or ornaments, and her hair has to be completely cut off. They are forced to look unattractive for men to become uninterested.

Harmful social practices like female genital mutilation, favouritism toward son, child marriage, forced marriages and dowry related crimes all prevailed throughout India. In the past, invoking religion is to justify discrimination. It is unfortunate to know that some of these social evils are even practised nowadays without humanity.

Religion was formed with a combination of tradition, culture, many pieces of literature, artworks, music, poetry. Now religion has become a pathway for determining the way for living, even people of a particular religion are designed to wear specific religious clothing according to their tradition and faith. Religious clothing was considered as one of the sacred forms of devotion towards God. Even festivals of India got enacted based on religious firms. Religion got firmly attached to politics and generated criticism towards other religion by forming a confined group for a particular. Politics in religion greatly affected the country’s economy and social reasoning.

In olden days, people followed religion as the ideologies explained the existence of life. But in modern times, the influence of religion is getting weaker as science had taught the basics of life and all-natural phenomenon. However, the nation has changed a lot in its perception of religious doctrines. There are still orthodox community which continue to follow these dogmas in the name of religion. 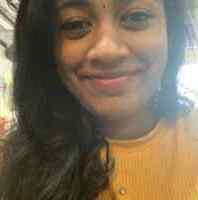 Amritha Kanakam
i am a medical undergraduate student who has a passion for writing.