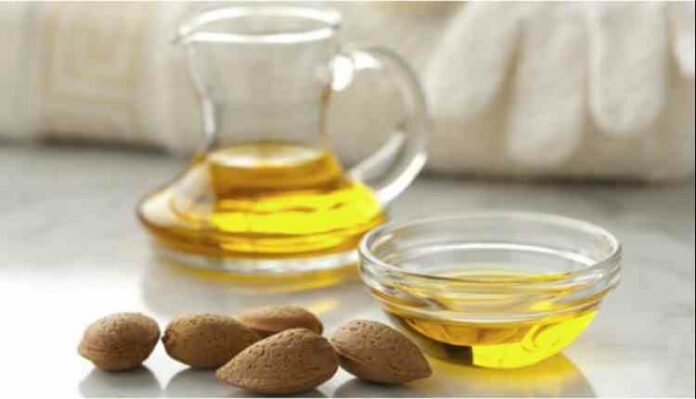 Castor oil, commonly known as ‘Arandi Ka Tel’ in Hindi, is a widely used vegetable oil among the people for the generations. It is one of the traditional and effective remedy to treat the numerous health related problems in the human body. The Castor Oil is used for a verity of purposes, mainly in the medication because of the existence of Natural Medical Properties in the Castor oil, we use it in treatments like aesthetics, joint aches and even some skin and hair problems.

The Castor oil comes from the seeds of a plant named “Ricinus Communis” which is also known as the castor bean or the “Castor Oil Plant” produced the countries like India, Brazil and Ethiopia.

You will be surprised to know that the Castor oil is colorless, Odorless and tasteless and the reason it is also used in manufacturing of Soaps, Massage oils and even in the Cosmetics.

Castor oil has the amazing medicinal properties that help in curing the Alopecia (hair-fall) and in the recent studies it has been found the Castor oil is effectively helping in hair growth,  in Castor oil promotes the hair growth amazingly. It also helps to limit the hair fall, and acts as a moisturizer to provide a healthy circumstances for hair growth. All needed to do is massage the scalp with castor oil. By massaging it helps to increase the blood circulation in the head and promote a faster hair growth. The fatty acid’s content found in the castor oil also acts as a hair growth stimulator. So by massaging scalp with it, even the people with hair fall can control the condition up to a limit.

‎ ‎Castor oil has many widely accepted benefits in the skin. It helps to slow down the aging. When applied to the skin, it stimulates the production of elastin and collagen, which helps to hydrate the skin and make it smoother. It also prevents the forming of wrinkles and lines in the skin and makes the skin look younger.

‎ People use the castor oil for removes the acne. By massaging the face with castor oil, the contents in castor oil fights the bacteria causing the acne, and helps to make the face acne free.

‎Castor oil is also a good remedy for the dry skin and sunburn, and it can be used to remove the dark circles from face. It acts as a great moisturizer and makes the skin smoother.

‎The stretch marks found in the women’s body a result of pregnancy can be treated by castor oil by using continuously.

‎The castor oil is a great medicine for many health related problems. It can disinfect wounds due to it’s antimicrobial nature. It also helps to relieve the pain from small wounds. People use the castor oil for treating the Arthritis because of its anti inflammatory nature. Massaging the affected area with castor oil will do a lot of relief.

‎Castor oil is also acts as a laxative because of the acid presence in it. So the people suffering from constipation can use the castor oil as a medicine. It also uses for stomach cleaning purposes.

‎Immunity of the body can be raised by using castor oil because of its antibacterial nature.

As said above, the antibacterial nature of castor oil helps to prevent the various eye infections. So using the castor oil as eye drop for disinfection instead of using other expensive medical eye drops will be better.

‎The castor oil eye drops can also be used for dry eyes because of its moisturizer nature. It will give an instant comfort from dry eyes without any other side effects.

The castor oil is a perfect replaceable for many other expensive medicines and cosmetics. It can be used without any side effects and it has many uses. So by using castor oil on daily day basis, it will give so many health benefits to the body.