VOICE: A Factor of Dominant Lady in India 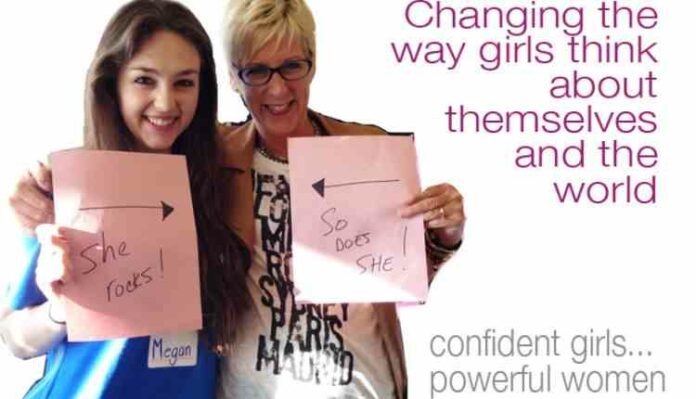 You are dominating!! — Her pitch of voice made her diverse from others. Family to friends, everyone made her realize that; yes, your dominant nature had detached you from everyone.

Why she was not allowed to speak that way and why everyone left her alone due to her such nature?

Deeply shattered with the comments from surroundings she started to judge herself, penetrating her soul and mind with all those unwanted questions she never framed.

Crying in a corner of the room, she used to think “Is it true? Am I like this?” None of the walls heard her question, yet her own voice echoed and answered her “you are different”. Today she met herself, her inner WOMAN screamed out loud, cried so loud that none dared to stop her. Tears stopped rolling down her cheeks, she stood up in a same dominating manner and accepted the optimistic side of her nature “yes, I am different from rest crowd”.

Why a girl is not permitted to in a tone of dominance and why she is also said to lower the pitch of her voice when she speaks?

Certainly, no one actually wants to stamp out out such problem and just want to be the part of the same crowd created years back.

But she is confident now, smiled and walked out of the empty dark room, bright sunshine absorbed in her face and a self-assured LADY reflected back.

Bewildered with deplorable ambiance around she was left with nothing except being that strong person she never thought she could become. Situations and people turned out to be so positive for her that she herself stood up to change the mentality of this orthodox world.

Sometimes she used to think to drop the idea of being dominant but, the situations and the personalities around her every time forced her to become like this. She knew that if this time she stepped back, she won’t be able to clutch that confidence back.

Friends always questioned her nature, family always explained her, and no one asked her “Why is she like this?”

She always had an answer but no one was interested in knowing that. Even she was least concerned about that commenting crowd. Unanswered questions gave her strength to be what is wanted to be always!!

She created her own class from being a WOMAN to a LADY; she set her own living standards and her own rules, to which only she can abide. Don’t ever try to judge a WOMAN by her pitch of voice, because if she’ll start judging to herself a LADY will form her own VERDICT.

Permit every woman to scream out her demands and complains so that she can find a LADY in herself; strong, confident and yes unscarred. Dominance doesn’t mean just to speak loud; it is that hidden capability of someone that allows you to stand for yourself.

A woman is born with world’s superior power; the power of ruling over hearts.

Try to snatch her power, a lioness will roar loud saying; “I AM THE EMPEROR OF MY COLONY, STOP TRYING TO CONQUER IT BECAUSE IT’S OUT OF YOUR DOMINANCE!!”