The List of Annoying and Basic Things That Happen in Movies 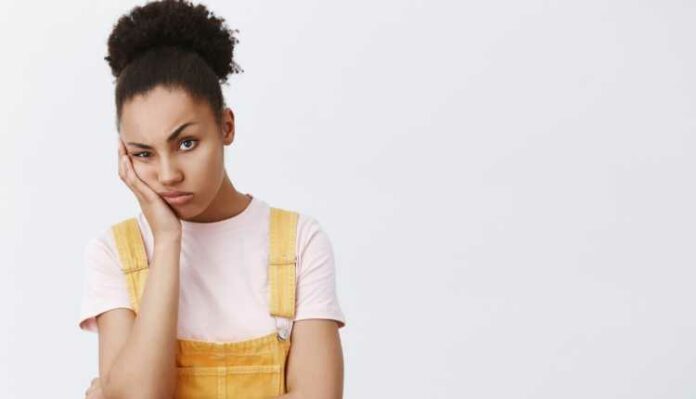 Movies are entertaining and fun to watch. With family or alone. On the screen of your laptop or the television. Irrespective of why, where and when, a movie can break or make moods depending on how good (or bad) it is. Despite which there are inevitable mistakes common to almost every movie. These mistakes tend to be overwhelmingly obvious. Mostly because in real life, these do not happen. To be precise, something exactly the opposite occurs.

The 10 annoying and basic things Happen in most of the Hollywood and Bollywood Movies are: 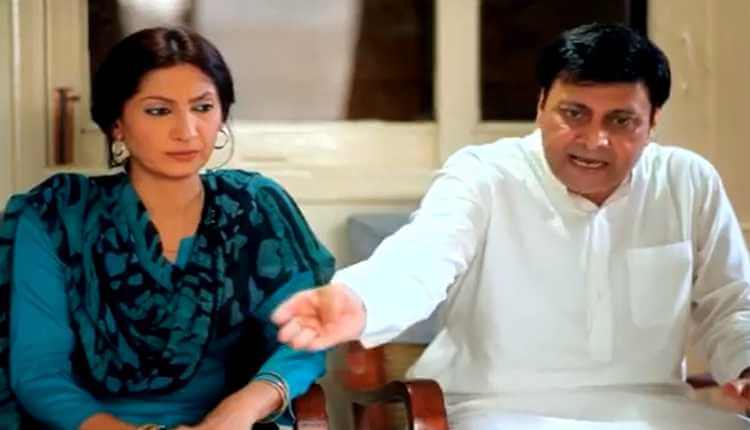 These are the people who do not judge you or interrupt you while speaking. They make you feel like your voice matters. And while they do exist, they are so rare it makes you say that life is not fair. It is especially grating how in reel life almost everyone is a listener. Almost because the main characters are never a listen. Too preoccupied with making a simple problem complicated, eh? Every character in the movie listens to them list the mountain of problems the main character has. Not once talking about their own lives. Really? The dedication is…just…salute worthy. Of course, exceptions exist to these type of characters. A happy relief when they shake the main character by the shoulders, telling them a simple solution to an even simpler problem. 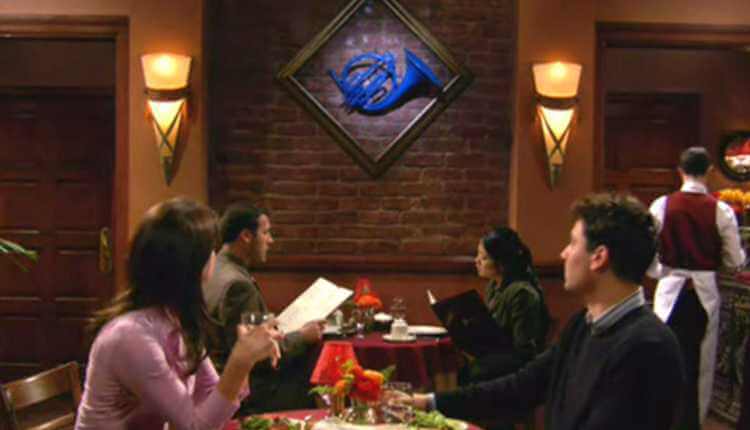 If you are anything like a normal human being, either in the past or present, be baffled by this. The characters are hanging around in a restaurant, bar or wherever. Then they just get up and go out the door. Uhm…hello? What about the bill? What about paying for what you ate? (Oh, wait! Most of the time the plates or the glass are filled to the brim; untouched). The girl just showered the jerk with orange juice then saunters off. Who paid for that orange juice, sis? In real life, you would just be cashed outside. 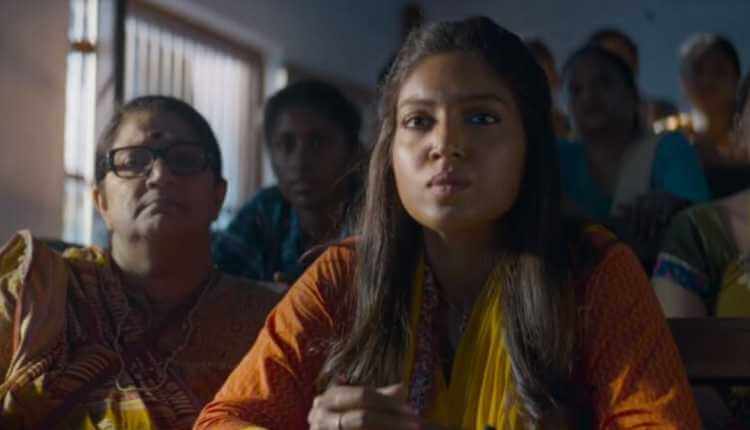 If it is Bollywood, racism related to anyone but Indians is celebrated. Take the example of mocking the Chinese language, eyes and clothes or Gorkhas. It is incredibly sad that this is still prevalent in the name of comedy. If it is Hollywood historical fiction, racism never existed. It is especially the case with Disney. Hollywood loves to act like racism never existed, which is just as bad. Also, read Bollywood Movies: The Way from Entertainment to Social Awareness. 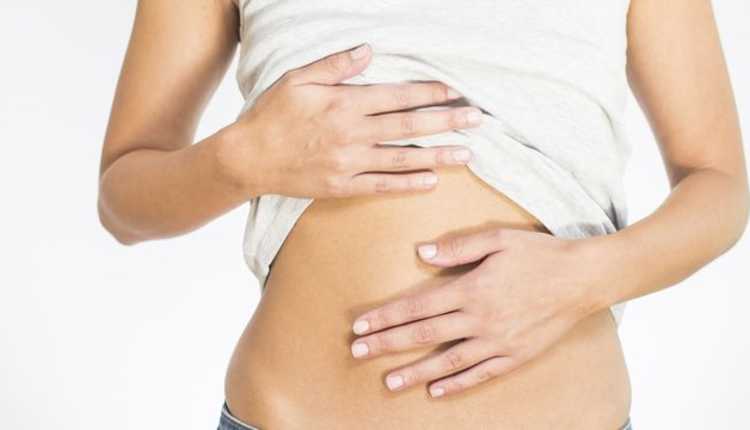 What do the women in movies drink or eat? They never have to deal with cramps or the time of the month. They are fresh, twenty-four seven. With shaved armpits and legs. Even in dystopian movies where the characters are supposed to be poor to the point of rarely getting something eaten. I guess all resources go towards buying shaving kit. Anyway, these female characters seriously need to tell us how they fight at the time of the month. Or do all aspects suffer from PCOS (poly-cystic ovary syndrome)? If so, maybe add in some more information about it? Like, explore the matter. To debunk the myths.

5. People dressed for the red carpet 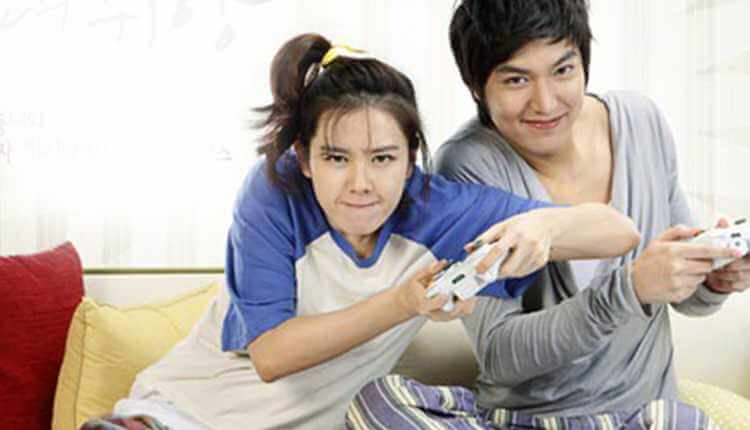 Ugh. This is just an anxiety-inducing. Pitch perfect makeup and clothes. Hair that seemed to have been shampooed recently. Perfect bounce and straight (curled or wavy as the case may be). Are they going to the red carpet? No, they are just binge-watching some soap opera. To think, they are wearing the perfect shade of red lipstick while watching Sacred Games on Netflix.

6. Snakes and other misunderstood animals 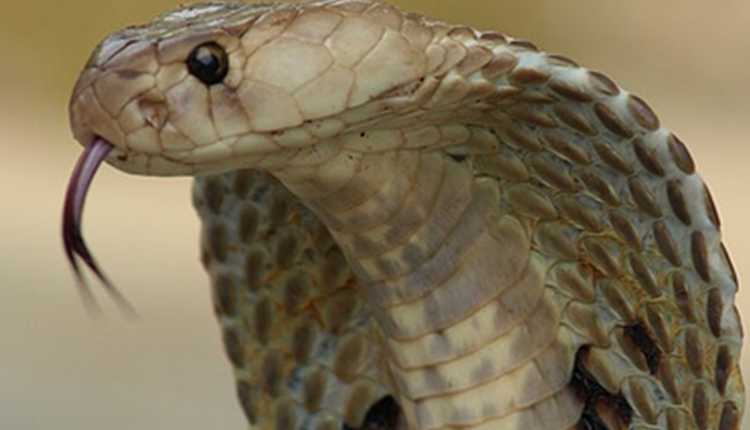 Repeat after me. Snakes do not want revenge. Most snakes also prefer not to be in the vicinity of humans. Around humans, they just want to slither away in another direction. Movies propagate the myth that these venomous creatures love to use their venom. They cannot be more wrong. These creatures prefer to use as less of their venom as possible. After all, the human would have to come closer to these creatures to be bitten. These animals do not prefer confrontation. Snakes are also cold-blooded creatures. Both figuratively and literally. Most of them are cannibalistic. While mating, they might just eat each other. Or when extremely hungry, eat their own eggs.

7. Firing is as simple as saying ‘you’re fired.’ 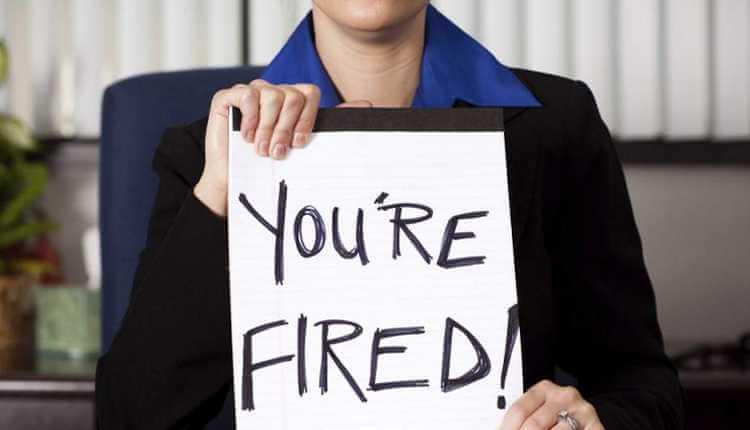 Screws up. B fires him on the spot. A gives a monologue of how much she hates the job, grabs her stuff and gets out (bonus points if there is a finger involved). Stop, girl. Things are not as easy. There is a process involved. Lots of paper signing. And what about your salary? Things are not as simple as saying you are fired. In Korea, even after submitting resignations, you have to come to work until the whole process is done with. 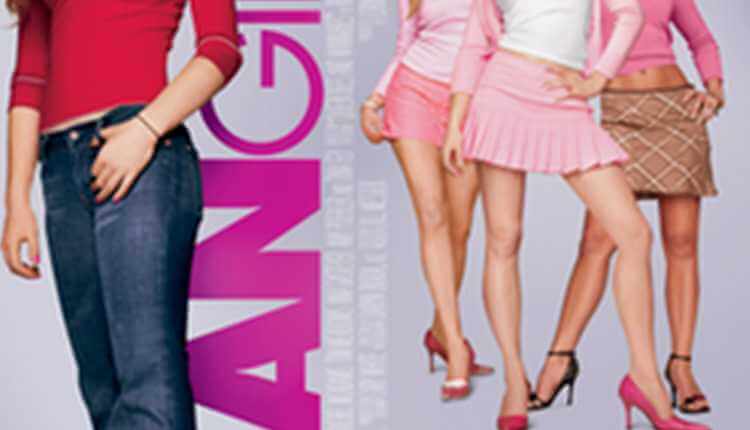 Karan Johar probably never heard of dress code or how boys get distracted. He might be the flag bearer of this trope, but he is not the only one. Not much work has been done in Bollywood or Hollywood to represent a college or school students accurately. Studying in these movies are relegated to carrying books, bumping into someone and letting it fall on the floor. Cue the slow violin coupled with staring. In reality, students do one assignment after another, cry themselves to sleep, wake up, burn their books and binge-watching F.R.I.E.N.D.S. 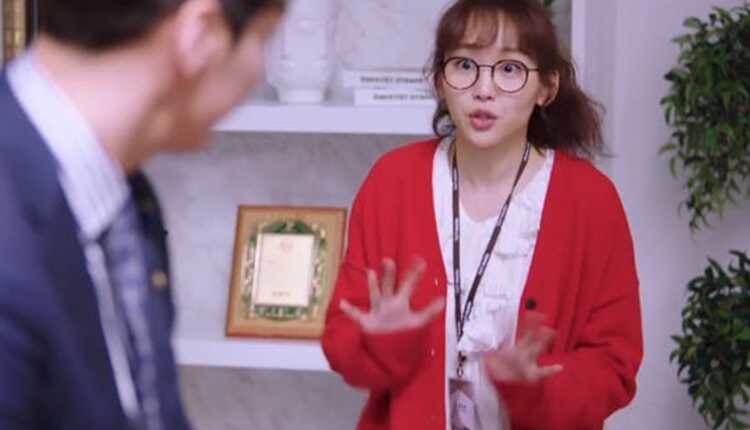 Removing glasses is ultimately equal to beautiful. Suddenly, everyone is falling in love, left and right. The reason for wearing glasses is forgotten. The ‘double battery triple cell’ suddenly does not need glasses anymore. Lenses? Nope. The power of love was enough to help return light to an eye that required glasses. 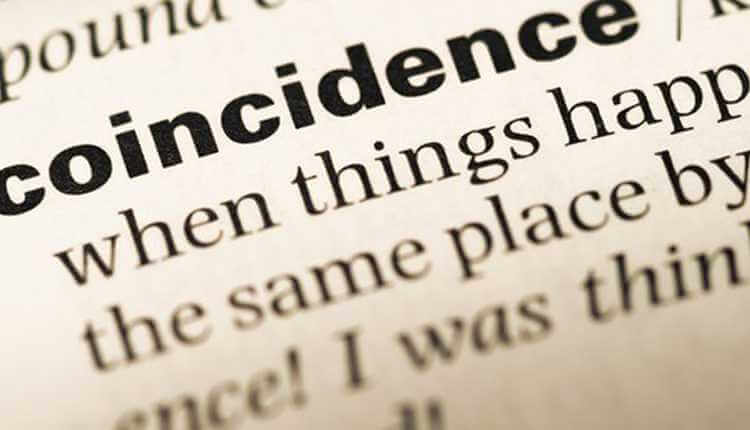 Coincidences. So many of them. To the point, it feels as if at least one of the character is deliberately stalking the other. These are rarely smooth. Most of the time, these romantic coincidences tend to be too in your face. Coincidences also require a huge amount of suspension of disbelief. It is easier to believe two people met on tinder and got married. It also adds to the cheesiness. These sorts of coincidences do not happen in real life. If it does, it is orchestrated. Dial hundred if these things happen because the person you keep crashing into might be a manipulative stalker.