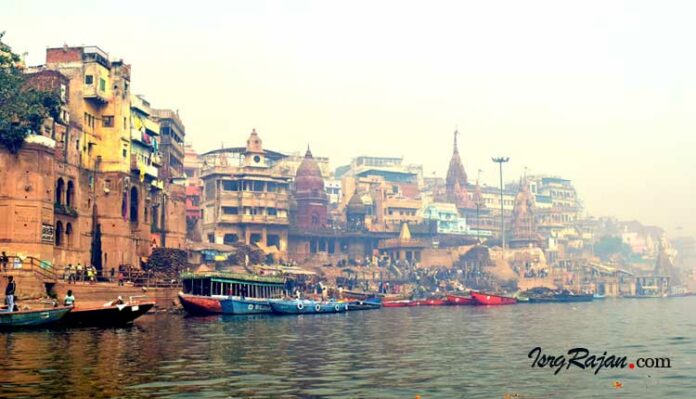 Varanasi, the holy city, the spiritual capital of our country, is situated somewhat in the east of the northern Indian state of Uttar Pradesh. The town is famous for its holy river Ganga and attracts Hindu pilgrims from all over the country. It is also said to be the oldest city of India. The entire length of the sacred river is guarded by ghats generally known as “the Varanasi Ghats”.

The famous Kashi Vishwanath Mandir is also known as the “Golden Temple” dedicated to Lord Shiva is situated on Dashashramedh Ghat. The entire length of the ghats is divided into eight different Ghats, namely Assi Ghat, Chet Singh Ghat, Darbhanga Ghat, Dasaswamedh Ghat, Man Mandir Ghat, Scindhia Ghat, Bhonsale Ghat, Manikarnika Ghat, each is known for their own speciality. Dasawamedh Ghat is the heart of all of them, and this is where the spectacular Ganga Arati is carried on every evening lighting every heart with purity and awe of the divine glory. Manikarnika Ghat is known for taking on the last rites of individuals, and it’s said if one’s last rites are performed in Varanasi he/she receives salvation for eternity. 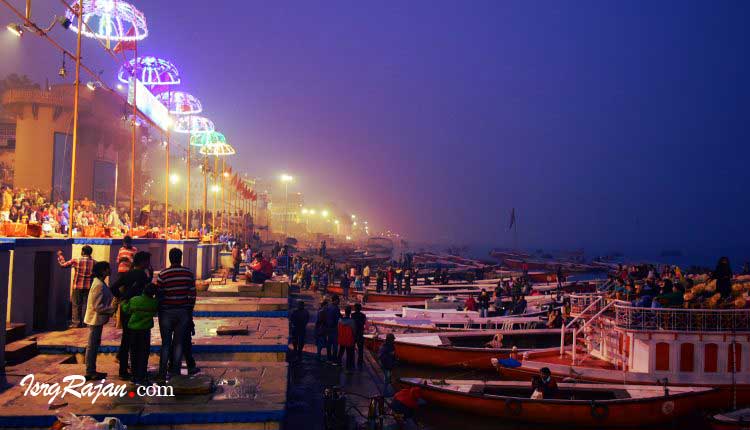 The poverty in the ghats commences right from the dusk. The serenity and tranquillity that hovers with the mingled mist over the ghats would provide no better place to enjoy your solace. Strolling through the ghats of Varanasi, one is bound to discover a bundle of alleys & sub alleys and also getting lost in them is mandatory for a new visitor. Varanasi can be explored only when lost. Though it’s tough to drag yourself out from the labyrinth, it won’t be that tiring if one relishes its ambience, culture and the diversity. The ghats of Varanasi reflect the diversity of Indian culture in a bright prospect, the variants of colour, language, food etc. would provide a flavour to one’s mundane taste.

What are Best Places to Visit in Varanasi?

The world-known temple, also known as the “Golden Temple” is the must-visit place of Varanasi. The temple is dedicated to Lord Shiva and is one of the 12 Jyotirlingas. The temple is situated on the west bank of the Ganges river. The temple assures its potency by having a numerable reference in old Hindu scriptures. Two of the domes of the temple are covered with gold indeed. 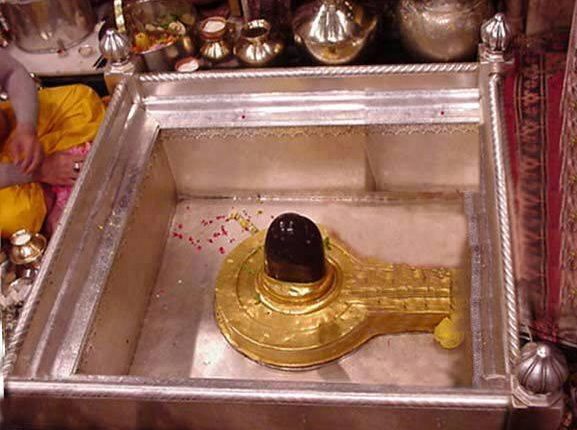 The Dhamek Stupa in Sarnath is a massive structure built in 500CE, is somewhat 13 kilometres away from Varanasi. This place is known for its deer park and is one of the essential sites for pilgrims because it is said that Buddha gave his first sermon after attaining enlightenment here in Sarnath. Of course, the serenity and heart rejuvenating environment would engross anyone’s heart. 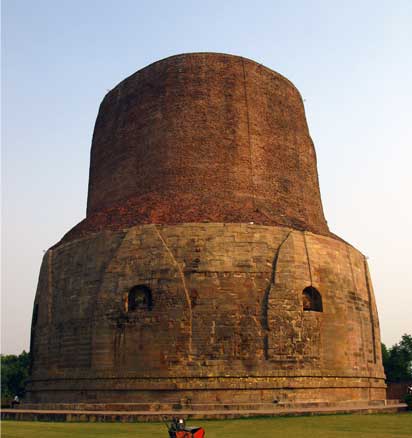 One of the best universities in our country can’t be rejected from your to-visit list. The humongous campus would no doubt confuse and leave you flabbergasted with all its modernity and tranquillity, so it’s always better to take a road-map to the campus otherwise you would be left asking people and searching and trying your way out of the university. The university provides the students with world-class facilities and faculties and moulds the youth ideally to become a responsible citizen of the country. 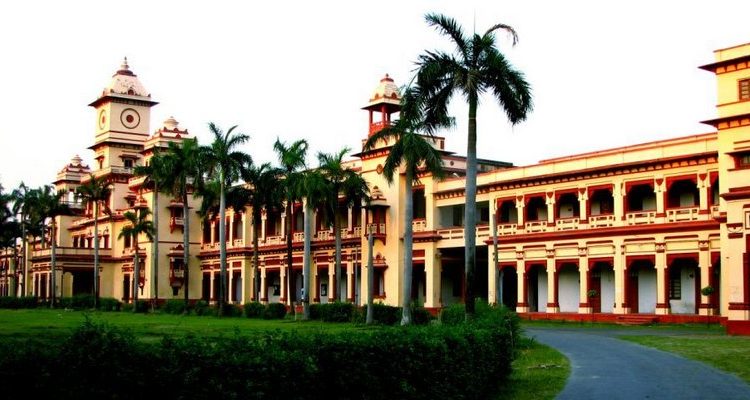 There are several other places to visit in Varanasi and taking a boat trip along the river is anyway a must to do the job if not anything in the holy city.