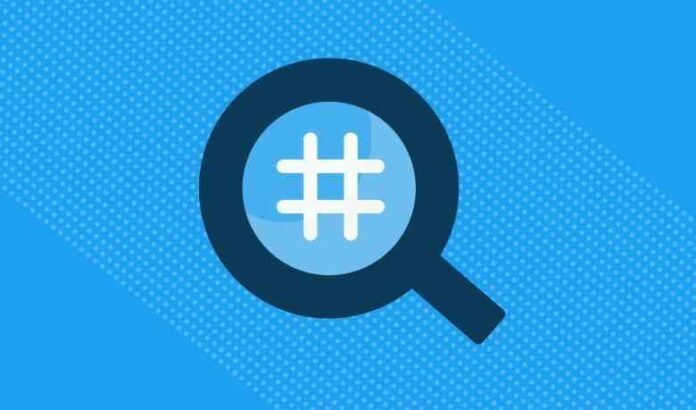 1. Increasing the numbers of tweets

You can increase or decrease the numbers of hashtags you want by changing the value of $NumberOfTags To the desired quantities.

You can change the geographical area by changing the value of $GeoLocleID To the desired location, city or country.

3. Changing the format of the hashtag

You can change the composition of the hashtag by altering the value of $stringgerr string the code.

That’s all folks. You can share your feedback and suggestions at @isrgrajan