What are Water Pollution Causes, Sources and Problems in India? 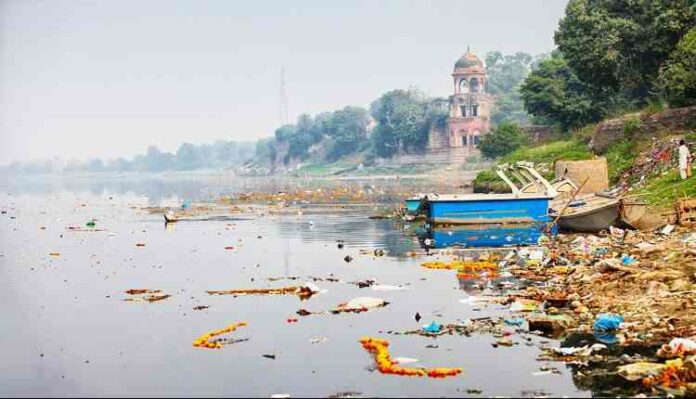 Water pollution has become a serious problem in many areas as it has been a major source of many types of diseases due to pollutants that are in the water. And pollutants, they are not the constituents of water naturally, but are due to the tendency of human thinking. Human thinking may not be fully at default, but the only reason that could be called as the main cause for water pollution is when un-treated water coming out of factories is discharged into the rivers or canals without treatment. This un-treated water flows into rivers or canals causing water pollution.

Water pollution is the result of various pollutants. Pollutants like cyanides, sulfates, etc. On more to be given – metals like cadmium, copper, phosphorus and various other metals (list of metals is unending) have been regularly coming from different get themselves as free flowing agents when they get mixed in canals and rivers to provide fouls smell coming when we pass over the bridges. Foul smells are the result of contaminated mixtures coming from industrial oil companies as well as iron and steel factories. This is not the end of the list. There have been unending sources of water pollutants that are being discharged. These pollutants – had they been curbed – could have left natural water flows in their original taste.

These impurities when they go inside and get mixed up with the underground water is hazardous for the health of a human body. Let me be praised here. Only humans are alone that are touched by water borne diseases when this water is taken out of the earth. Even land animals, birds and sea animals are touched by these diseases. There are reports of a few birds or sea animals dying of polluted sea water. Do not be surprised here about how sea water getting contaminated. Sea water gets contaminated when contaminated rivers and canals flows into the sea.

Major sources of water pollutants are thermal plants, breweries tanneries paper and pulp mills, This is not the end of the story. There are many more from where contaminated water gets released. We must have to identify them. These keep their operations in running polluting our canals and rivers.

In the few instances sea water gets contaminated when oil gets spilled over directly in the sea when some ships get topple over into the sea.. Ship toppling happens rarely. But Water pollution in rivers and canals is a serious problem and more serious, steps are to be taken for getting rid of this serious problem.