Why it is said, “The Young Wolf is Unstoppable”? 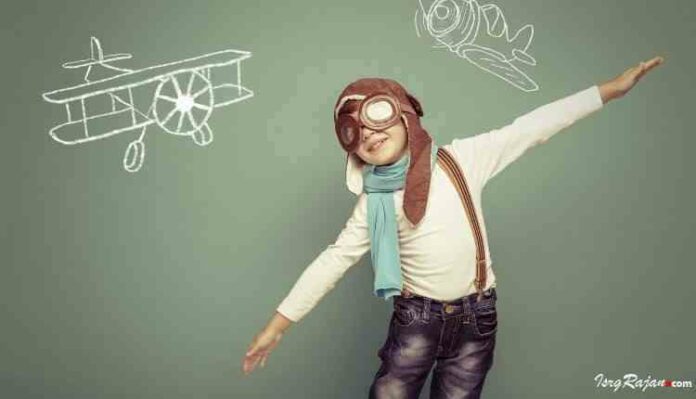 When you are young you can build a house or even a huge palace out of your imagination. In that palace of your dreams you are omnipotent. You make impossible goals, you become unrealistic, but the good news is that most of you achieve those impossible goals through hard work. The young heart is romantic, it adores beauty, it appreciates the elegance, and it becomes stupid and unreasonable. The young heart enjoys dancing in the rain, it likes wandering on that deserted long road, and it loves appreciation. Small gestures can make that young heart happy.

“Youth must go ahead and prosper. These young painters are all very talented people, but they all paint frescoes.” — Edvard Munch

That is the joy of youth, when you are young you are carefree. You live as if there is no tomorrow. You are not afraid of taking risks and that courage alone makes you invincible. This is the best time period, but you can cherish it only once in your lifetime. It is just like that coin which you can spend anywhere but only once.

“We have a powerful potential in our youth, and we must have the courage to change old ideas and practices so that we may direct their power toward good ends.” —  By:  Mary McLeod Bethune

Youth is powerful because it is the most responsive to change. It doesn’t follow old traditions, customs or rituals which hinder their growth. Sky is the limit for them.

The Youth is the most responsive to change. It is famous for breaking the taboos. The youth follows their heart irrespective of what the people think. They know that even the right and wrong is created by us because there is never a pure black or white. There are several shades of gray in between. They know that the definition of right and wrong changes every moment, according to people’s convenience. They don’t live to fulfill other people’s expectations. They live to fulfill their own dreams. The youth doesn’t burden themselves with too much of responsibilities so they have very less liabilities. They do what they want to.

The young heart is wild, it is adventurous, it can jump on an airplane with a parachute, it can dive into the oceans, it can ride the motors on enormous sands, it equally enjoys building a snowman in chilly weather.

When of age people think of the consequences before taking any action. They think of the negative or positive outcomes and give up even before trying. The youth on the other hand gives everything a try without giving much of a thought.

Allow me to share a short story with you which don’t start with once upon a time. “It is a simple story about a simple young man just like you and me. This young man had the zeal of doing things differently. He was not afraid of choosing the road ‘less travelled’. His parents wanted to make him a doctor like them. He was forced into the world of medicines. He was passionate about music, but his parents considered it nothing more than a hobby. To fulfill his parents’ dream he became a doctor, but after that he took a bold step.

He didn’t join his parents’ clinic or started his own practice. He left everything and devoted himself fully into music. Others warned him of the consequences, told him that he was destroying his golden career with his own hands but he didn’t care. He kept practicing and tuning his voice for one whole year without getting any major break. People told him that he was good, but not good enough to sustain in an industry which changes every day. But he had complete faith in himself and more importantly, he didn’t want to give up even before giving his 100 percent which most of the people do.

He was cashless after a point his parents stopped funding him so that he gave up his stubbornness and join their clinic. He started creating music videos on YouTube with the help of his friends. Suddenly his videos crossed the 1 million cross in just one week. Other videos had even more views. He earned a few pennies through those videos but more importantly, he gained the love of the viewers. Music composers took notice and approached him. His career boosted.

He finally followed his passions and no money could give him the solace and satisfaction which singing in front of a huge crowd live did. He achieved what he wanted and not what the world wanted from him.”

Young people are not prudent enough and hence they attempt the impossible and achieve it generation after generation. Keep that young heart alive. Don’t get stuck with your life. There is an animal inside you… a young wolf. This wolf cannot be tamed. It does what he desires: THE YOUNG WOLF IS UNSTOPPABLE!!!

Yashika Kulkarni
I'm Yashika Kulkarni, currently pursuing B.Tech in CS from Amity University Rajasthan. I belong to Jabalpur, Madhya Pradesh - I'm a very passionate and enthusiastic writer and believer of the fact that writers can change the world. I am punctual and take deadlines very seriously -- I love to write and that is why it never feels like a burden even if I am under a lot of pressure. I will be consistent and efficient in my work and constant feedback for improvement will always be welcomed.