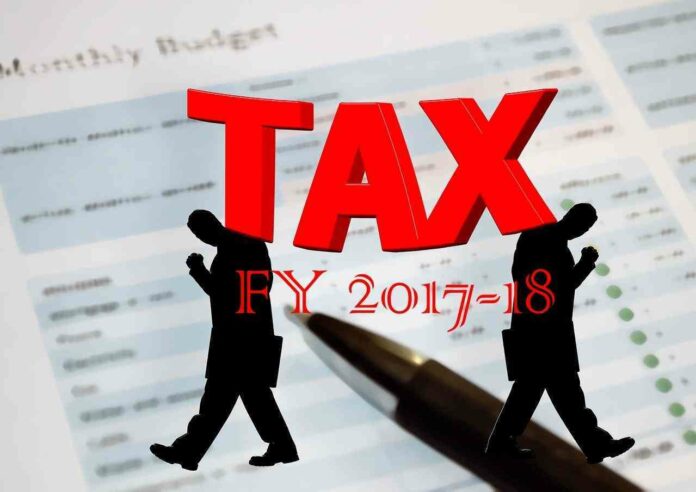 What is Education Cess?

The Education Cess is a tax in India, which is imposed to help to cover the expenditures of sponsored programs or schemes by the government. The education cess tax was imposed in 2004. The rate of tax is 2% of income tax that is the amount of payable tax. It is collected independently of other taxes and it is given to help to all Indian citizens. Every time when you pay taxes you will see the total tax payable amount will go up tiny higher at the time of final payment. This increased percentage amount is the education tax, which is imposed in the direct taxes. The cess tax is imposed in two parts. The first part is the Primary Education Cess and the second part is Secondary and Higher Education Cess tax. The education cess is a part of Income Tax and it is governed by the IT tax. At the time of announcing budget of the year, the rate of education cess tax is announced by the government.

Lets take an example:-
It takes at least 3.5 lac to education an IITian every year but student has to bear only rs. 80000-100000 per year. The rest amount of education is bear by the government. So a student save up to 2.5 lac per year. The rest amount is actually paid by the tax payer. So if you will calculate the amount of all students of IITians that is approx 40000 students then approx 1000 crores is bear by tax payer to educate the students.

The Education Cess is gathered to enable the government to run Education schemes, events and programs that helps students to access the education and to improve the quality standard of education. The Education Cess has great uses which are as given below.

What is Education Cess rate?

How you can calculate Education Cess?

At present, the rate of education cess is 3% for combining 2% for primary education and 1% for Secondary and Higher Education which is imposed on corporation tax and personal income tax. But apart from that, there are some announcements in the budget of education. It is been said that the Union Finance Minister Arun Jaitely has proposed 4% of ‘Health and Education Cess’  for educational and health requirements of rural and needy families. He has proposed to replace the existing education cess of 3% on corporation tax and personal income tax. He said that they will collect additional amount of rs 11,000 crores from that.  According to him, that there will be improvement in quality of education, teacher and digital initiatives.

Budget of Finance 2018 was approved in parliament house and it has received President’s assent. It was enacted on 29 March 2018. Now Health and education cess will be imposed in financial year 2018-19.

How does it impact on taxpayers?

Well, Education Cess tax is different from normal taxes. It is a very good tax for common people as it will give great results. Well there will be increase in tax on direct taxes so it will impact on most of the things in our daily life. It will impact our daily life because the cost of living will also increased by increase in tax. The cost of various product will be increased that affects common man. For example: The infrastructure cess increase cost of motor vehicle then the companies will increase the cost of motor vehicle and then it will put load on customer pockets. There will be hike in prices of many product like cars, bikes and on many other products. Now everyone has to pay 1% additional tax on direct taxes from financial year 2018-19 as ‘Health and Education Cess’.