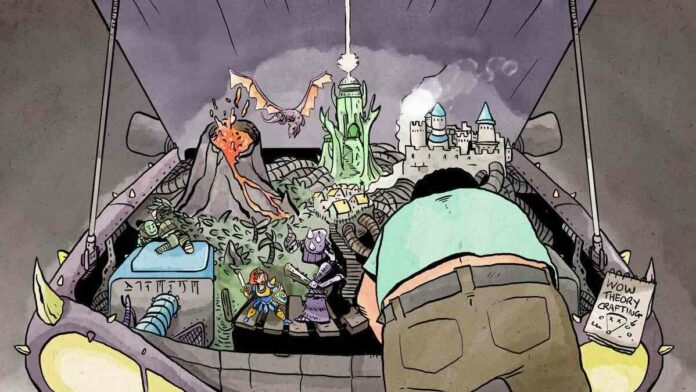 They also said that elites are in the minority still they can rule over the non-elites who are in the majority. It is stated that scholars emphasise upon the premise that elites are those who have risen high in life and have shown their specialisation in the field they work in.

It is stated that these elites become a ruling class and control wealth, power, prestige in society and at the same time can exercise their influence over the government. Scholars like Vilfredo Pareto and Gaetano Mosca expressed their ideas about how they’re a real difference between those who rule and those who get ruled.

It is stated that democracy is said to be the government of the people. As a result of which one can say that essential purpose will be defeated in case, it leads to concentration of powers in the hands of a few as a result of which it is stated by the pluralist scholar that in a democracy power is not concentrated in the hands of few somewhat it is divided among different structures, groups and organisation.

It is stated that trade unions, pressure groups, opposition parties and other institutions affect the working of democracy; thus, we can say that it’s not the case of the minority ruling over the majority. Scholars have also emphasised upon the premise that pluralist democracy is a socio-political system in which the power of the state is shared with a large number of private groups, interest organisations, and individuals who are represented by such organisations, thus, according to the scholars ‘pluralism’ is a system in which political powers are fragmented among the branches of government. It is shared between the state and the private groups of individuals.

One can say that scholars supporting pluralist theory emphasising upon the premise that governments cannot take unilateral decisions as the politics of any nation gets influenced by the socioeconomic scenario of the country. It is clear that scholars like Robert Dahl emphasised his concept of ‘policy’. He is pointing towards multiple centres of power that still exists in the nation. Thus, governance becomes a collective effort of governments, organisations and individuals.