Thanos is not the real Villain behind the disintegrates in Avengers: Infinity War 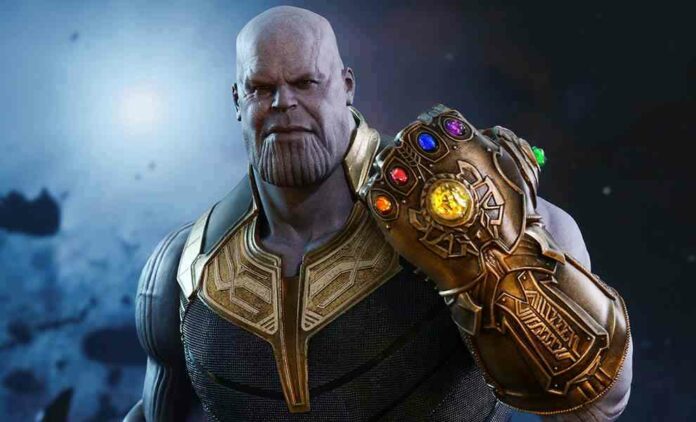 Avengers Infinity War begins with the story of the Thor Ragnarok from where it ends, in the story after acquiring the Power Stone from the Planet Xandar which was the home planet of the Firelord and Air-Walker, Thanos and his lieutenant has intercepted the spaceship that was carrying the last survivors of Asgard after the obliteration of their home planet, Asgard.

After acquiring the Power Stone Thanos and his team was in search of Tesseract to extract the powers of the Space Stone which will help them to teleport anywhere in the universe. In the scene, Thanos subdes Thor, kills Loki, overpowers the Hulk and before he kills him too, Heimdall sends the Hulk to Earth with the help of Biforst, but at the end of the fight Thanos acquires the Space Stone.

In the Avengers Infinity war Thanos has been projected as the main villain behind the disintegrates of half of the universe. Thanos acquire the powers of all the six stones, also known as the Infinity Stones, which was the Time stone, Power stone, the reality stone, Soul Stone, Space stone, and the mind stone. 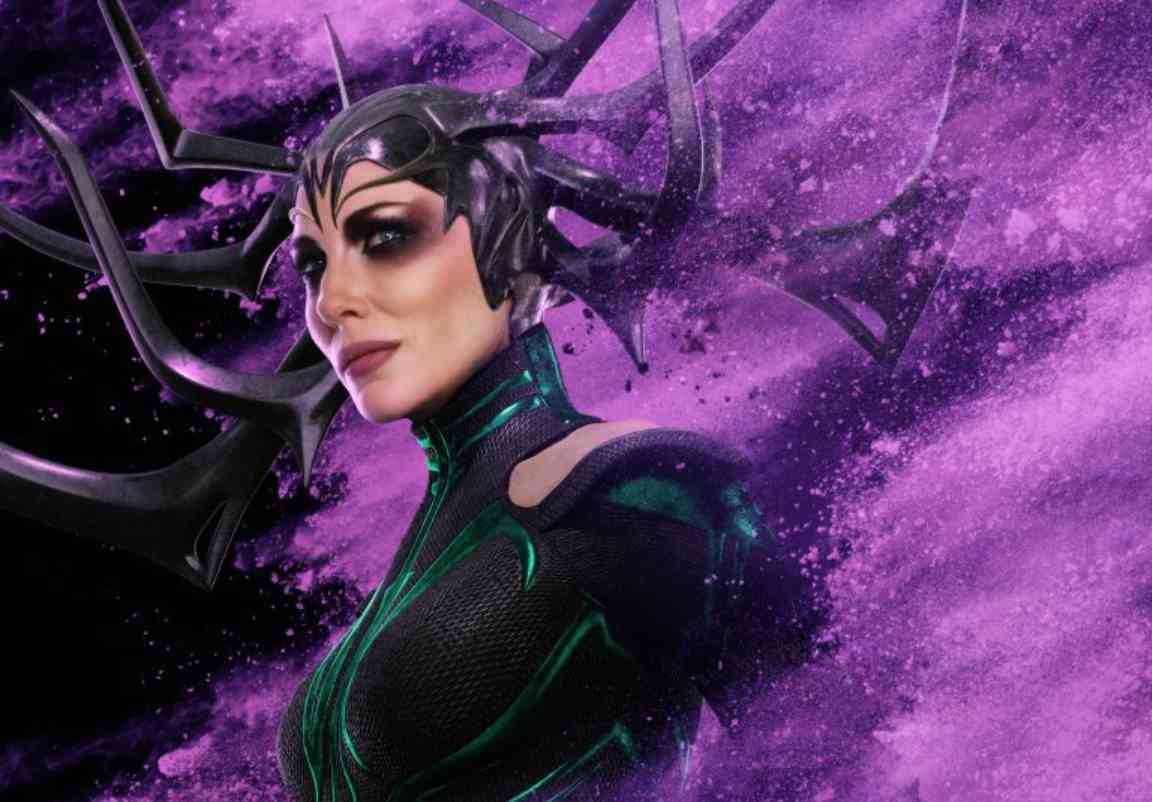 In a report published in the CNET has given a hint that Hela, the goddess of death will return in Avengers Endgame and it will be Hela acquiring the powers of stone and controlling universe disintegrater, Thanos.