Why China is investing billions of dollars to Nepal, Pakistan and Sri Lanka? 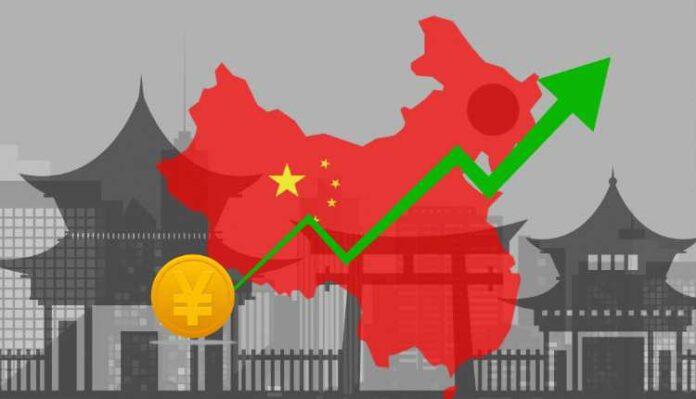 China, one of the most opportunist country in the Aisa with an estimated wealth of $63,827 billion, contributing to 17.7% of the total world’s wealth. Whereas Pakistan has $465 billion, Sri Lanka has $297 billion, and Nepal has $68 billion each contributing 0.1% to worlds total wealth. In this article, we will be talking about why China is investing billions of dollars to Nepal Pakistan and Sri Lanka. Also, read how India will become the superpower by 2040.

Important reasons and its impact on the country’s economy in the nations on which China is investing. Before going to the reasons for Investments, it is important to know how China is the richest country are the sources of money in China. Self-sufficient economy, abundance Savings and money printing are major sources of money in China. Cheap exports to other countries and established agriculture with many factories which help in increasing productivity and people’s hard work day and night are reasons for self-sufficiency and savings. In China, capital investment savings of the country is used by assets with written that increases GDP and economic growth of the country.

China has given to Debt many countries and even a term ‘debt-trap diplomacy’ is used to describe China’s loan practices with some developing countries. Debt trap diplomacy is a type of diplomacy based on debt, carried out in the bilateral relations between countries. Pakistan, Sri Lanka and Nepal owe $12.9 billion, $3.11 billion and $1.34 billion respectively to China. 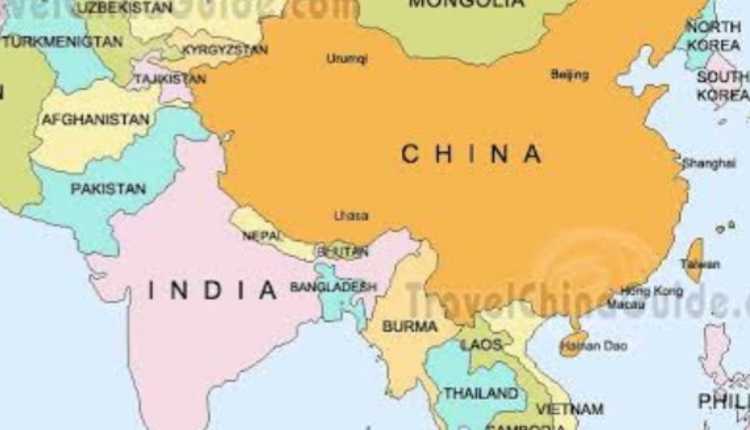 Major investments in Nepal include investment on ring road Project, belt and Road initiative project, Kathmandu Railway, Madan Bhandari University, 400KV transmission line, 762 MW hydropower project, upgrading highway and many others. Nepal even need projects worth 3 billion dollars to be invested by China but China wants to provide soft loans with high-interest rates. But the thing stopping Nepal from this is debt-trap diplomacy and domestic backlash fear. Also, India’s shadow is a reason for the slowness in confirming Chinese projects since Nepal has gained access to India’s waterways and expanding India’s rail link to Kathmandu. So it can’t afford a sour relationship with either country.

Investments in Pakistan are also many but the important one is the CPEC project that is China Pakistan economic corridor project is a 60 million dollars project consisting of a network of roads, pipelines, power plants, industrial parks and a port along the Arabian Sea. These investments are mainly for two objectives which are commercial interest and influence in the region. For example one of the major projects was the highway from Gwadar port to Kashgar in China. The highway will open a new market for its goods from the whole the Middle East and can improve Chinese economy and in the later face, China may get involved with Pakistan and may increase military cooperation in Pakistan army and that can be used against India.

Investment in Sri Lanka includes belt and Road initiative, construction of Hambantota port, support after civil war economically are major once. Now since Sri Lanka is in debt trap it leased its port to China for 1.1 billion dollars which money was used to pay loan given by China itself. That is the port is acquired by China and Sri Lanka will get no benefit from that.

Now the question comes why is China investing this much in these countries. The major reason for this Investments is an influence in the South Asia region and also for commercial interest to improve its economy and growth. Investments are done in countries surrounding India and most of which are part of the Belt and Road initiative(BRI) project. In the past decade, China invested 150 billion dollars and now is the largest Overseas investor. Chinese investment is highest in Myanmar and Pakistan where government face International isolation due to human rights violation and terrorism. Maybe China entered for commercial interest by mainly concentrating on hard Infrastructures and in many cases capital available to fund these are also Chinese and then cultivate and partners with local elites provide good modern Infrastructures and entrench itself. It is also investing in the financial system of these countries so it is establishing China-based courts for disputes so it seeks to create new rules, governing business and financial system in those regions. This change helps in its dominance in those regions. Investment by China in Nepal has two aims which are large scale investment with good returns and thereby it also helps to change the politics in Nepal in favour of China and the other one is the open border of Nepal with India that can facilitate the smuggling of Chinese goods to India and large scale. At last investment in Sri Lanka by China have concerns of debt trap that may lead to acquiring Bilateral relationships by China. Colombo port handling India’s container traffic can harm India trade if disruption happens there and also Chinese companies are providing imports for Sri Lankan infrastructure development and hence decrease the economic space for India and also assets like Hambantota port could have military uses.

At last, even though it seems that China is investing in these places for commercial purpose there may be hidden reasons behind this that. There are chances of fluctuation in Indian economy its growth and GDP full stop there are chances of War terrorism control by China through surrounding countries of India like Pakistan. So it is important for India to continue building significant economics ties with neighbouring countries to maintain its economy despite the Chinese Virus outbreak. But the major reason for investments by China is commercial interest and dominance in South Asia.