Why do people like to use Python as compared to other languages? 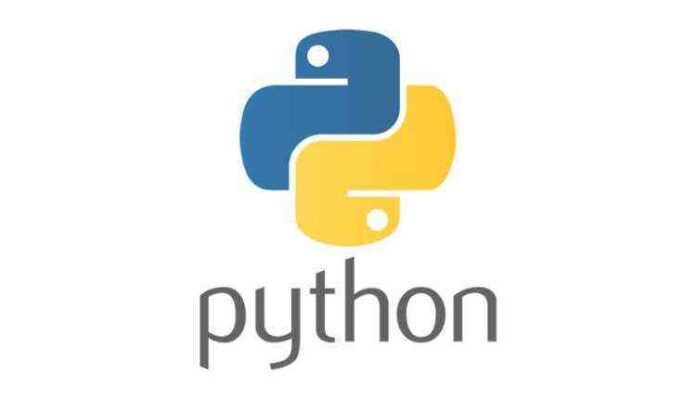 Python is a computer program language often used to build websites and software, automate tasks, and conduct data analysis. Python is a general-purpose language, meaning it can be used to create a variety of different programs and isn’t specialized for any specific problems.

The Python language finds use in industries and companies that most of you are familiar with. It is an interpreted, object-oriented, and high-level programming language that is also among the world’s fastest-growing programming languages and is used by software engineers, mathematicians, data analysts, scientists, students, and other professionals.

Why Python is so popular?

It is considered one of the most popular and important languages worldwide. So, what are the various features of Python that have resulted in its huge importance of Python across the world?

The list mentioned below gives you the answer to this question:

1. Python is easy to learn and use

ALSO READ: Are we moving towards CLI from GUI with the programming language python?

3. Python has an active, mature, and supportive Python community

4. Python is efficient, fast, and reliable

Python can be used in nearly any kind of environment, and one will not face any kind of performance loss issue irrespective of the platform on which one is working. One more great thing about the versatile Python language is that it can be used in many varieties of environments, such as mobile applications, desktop applications, web development, hardware programming, and many more. The versatility of Python makes it more attractive to use due to its high number of applications.

Python language can help a lot in the automation of tasks, as there are lots of tools and modules available, which make things much more comfortable. It is incredible to know that one can achieve an advanced level of automation easily by just using the necessary Python codes. Python is the best performance booster in the automation of software testing.

There is absolutely no cost involved in downloading or using Python. Additionally, there are no licencing fees for commercial platforms that use Python.

Cloud Computing, Machine Learning, and Big Data are some of the hottest trends in the computer science world right now, which help lots of organisations to transfer and improve their processes and workflows. Python language is the second most popular tool after the R language for data science and analytics. Most of the research and development takes place in the Python language due to its many applications, including ease of analysing and organising usable data.

8. Use of Python in Academics

9. Hundreds of Python Libraries and Frameworks

Due to its corporate sponsorship and the large and supportive community of Python, it has excellent libraries that you can use to select and save your time and effort on the initial cycle of development. There are lots of cloud media services that offer cross-platform support through library-like tools, which can be extremely beneficial.

The Python language is the first choice for many programmers and students due to the main reason for Python’s being in high demand in the development market. Students and developers always look forward to learning a language that is in high demand. Python is undoubtedly the hottest cake in the market now. Siddhant Mishra
happy to help you