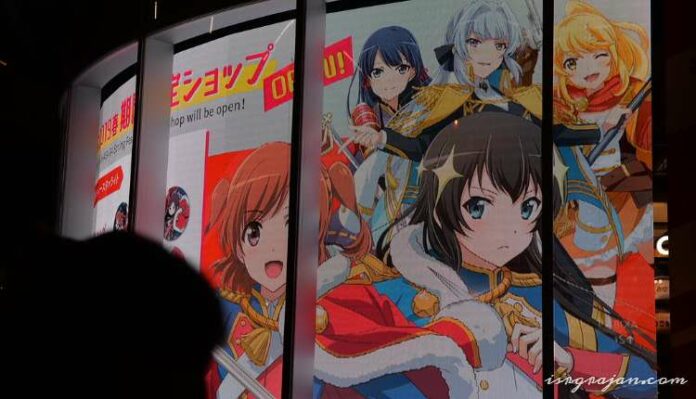 Before diving into the topic, we must know what the animation field is all about and what will it be like in the coming future? According to the dictionary, Animation is the technique of photographing successive drawings or positions of puppets or models to create an illusion of movement when the film is shown as a sequence. But, is the animation industry all about only such visual graphics and drawings? Then the answer is, No! In short, Animation is just a part of the huge production cycle. For example, if we consider 3D animation, then the first step is pre-production that includes the most important steps such as story creation, concept arts, storyboard, and planning. Without following these steps, no good output can be expected. Then comes the production which again is divided into various stages. These are Modelling, Texturing, Lighting, Rigging, and Animation.

Whatever has been planned in step one is being modelled digitally in the modelling stage with the help of suitable computers and graphic tablets. Then comes the texturing stage where the model is textured in such a way that it resembles the real-life object’s material. Then the whole 3D space is being illuminated by the lights giving it a touch of the real environment with shadows in it which brings us to another stage. In Rigging, every model that is supposed to move in the output is being given a few controllers that help animate the scene according to the script in the final stage. Here comes the stage where output is finally ready but still there comes another step before the final release which is Post-Production. It includes Editing, Compositing, Music and Sound Effects, and Directing. After so much effort is put in, a final movie or a series is ready to be released in the market. For a great output, all the steps must be perfect which requires the labor of so many professionals and artists.

Among all these steps, Where is the Indian Animation lacking? 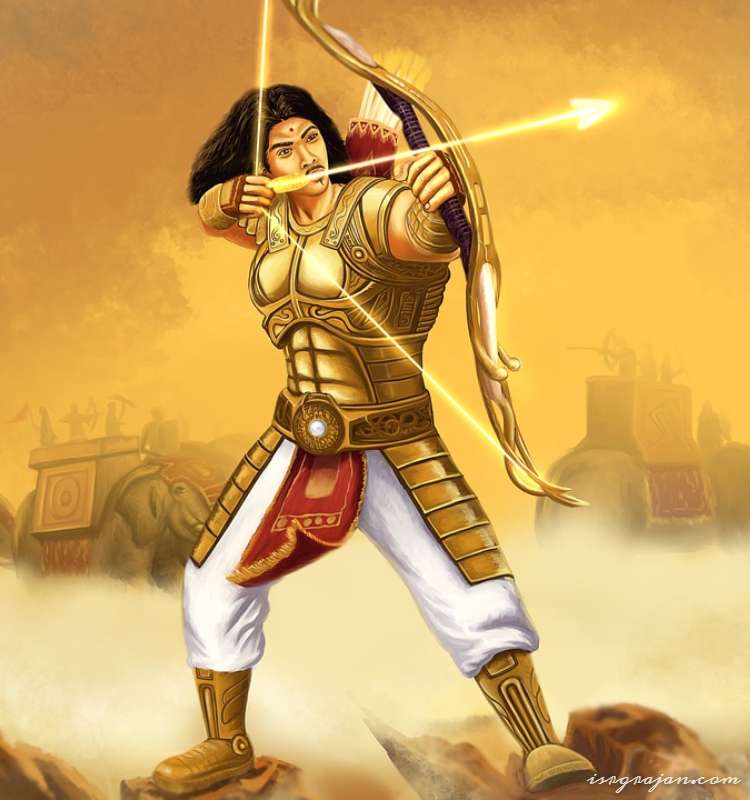 It has been more than 20 years since the release of Arjun: The Warrior Prince but unfortunately the situation of the Indian Animation industry has still not improved. Where is the industry lacking? Where have the filmmakers and we as the audience failed? Let us dig into the reasons and then the solutions to improve the situation…

Considering the professional tutorials available everywhere, it will be stupid of us to consider that the filmmakers don’t know how to make animation. They know the animation but what keeps them behind is the ability to produce engaging, entertaining, and unique content. For high-quality output, a unique plot, screenplay, direction, art and visuals, music, serious mentality, the right selection of audience, budget, teamwork, balance, and time are needed. The main soul of animation is its story and efforts put into it to give life to that story. For example, ‘Next Gen’ and ‘Over the Moon’. Both are Netflix original animation movies whose visuals and graphics are breathtaking but still, they failed to gather a potential fanbase for themselves and the reason behind it is not the marketing but the lack of storytelling.

Now let us consider two of the Indian Movies that were released at different times targeting different audiences, ‘Arjun: The Warrior Prince’ and ‘Return of Hanuman’. Both of these movies had unique plots yet the level of success that ‘Return of Hanuman’ had was much greater than the ‘Arjun: The Warrior Prince’ and the reason was not that the animation of Arjun was not great but the balance and target. ‘Return of Hanuman’ is a balanced and engaging story targeting the perfect audience for itself while ‘Arjun’ failed to find the target audience. This is my personal opinion but the ‘Arjun: The warrior Prince’ seemed to divert from the main storyline and was rushed a lot of time, hence losing its balance. Also, the makers seemed to be confused while approaching the audience and delivering the story. The promotion and marketing of the movie were also not up to par.

Is this the only reason Indian Animation has not grown? No! The biggest reason for the failure is: We as the audience have failed to give the proper support to the artists and producers. The most bizarre thing is we still consider animation as the stuff made for kids. I have personally seen people flaunting how many games they have played but never encountered one flaunting the animation and animes they have watched. People either don’t know or they ignore the fact that animation is much more than just Shinchan and Doraemon.

Animation is such a powerful medium of art that it has become a billion-dollar industry in the last few years and will continue to grow. As an audience, we need to break this stereotype of animation being the kid’s stuff and make an effort to bring this art into the mainstream. We need to start respecting the Indian Artists that are trying to voice out their stories through animation. Our support is needed for the start!

What do the Indian Artists and Producers say? Do they not want the Animation Industry to grow?

“The Indian animation market basically started a decade ago for services that came from the West. When we started the animation industry here, we primarily looked at mythological concepts as compared to the West where they’ve created characters like Spiderman and Batman,” said Tejonidhi Bhandari, chief operating officer, Reliance Animation, which has made films like Krishna Aur Kans (2012) and television series like Shaktimaan and Little Krishna. “One major reason (for focusing on mythological content) was that we didn’t have the funds to invest in establishing new characters. A Krishna or Hanuman, on the other hand, are already entrenched in the minds of people and so it’s easy to build stories on them.”

“The Indian market is not big enough by itself. Companies like Disney and Pixar spend millions of dollars, about $40-50 million each on a project,” said director Ketan Mehta, co-founder of animation company Maya Digital Studios. “So we are competing with global players with 20-30 times the budget that Indian animation can afford while our producers haven’t been able to attract international finance to do animation films that can compete globally.”

“We have to stop calling animated feature films cartoons and considering them to be only for children,” said director Nikhil Advani, who made 3D animation comedy Delhi Safari (2012), featuring the voices of Akshaye Khanna, Govinda, Sunil Shetty, Boman Irani, and Urmila Matondkar. “In the US, the Toy Story franchise was launched as a summer blockbuster and competed with any big tent-pole film. Here, we release animated feature films like they are apologies.”

“Clearly, there is a market,” Advani said. “Our distributors and exhibitors (in India) still follow the extreme herd mentality. What is working, will work always. Until something new comes and works, you don’t realize you weren’t thinking that way. The difference between us and the West as industries is that they are fine-tuned to think out of the box. They encourage creativity and different formats whereas here we only want to follow a formula until someone comes and rewrites it.”

These are from the excerpts of the interviews taken regarding the animation industry in the past and have been gathered by www.livemint.com. We’ve shared them here so we can analyze where are we lacking and what needs to be done. Audiences like us and Producers have to think alike and support Indian Animation for brighter results.