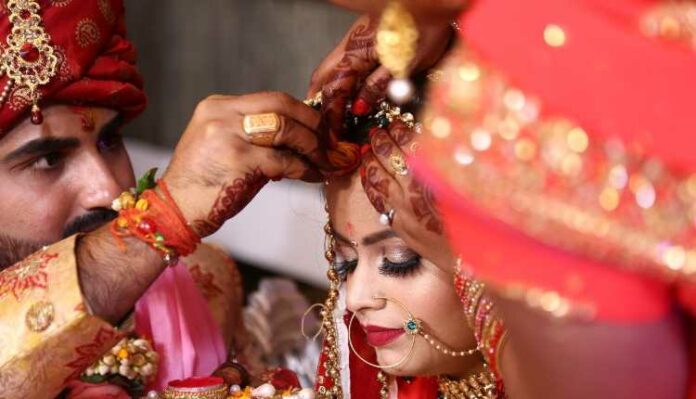 The legal marriage age has been debatable since times unknown. Marriage constitutes a major part of life. Marriage is a significant bond, but understanding its real value is the crucial part. To understand this bond and strengthen it over time, a mature mindset is much needed.

For the same, a minimum age barrier is a predominant factor for the sustainability of relations in the long term.

Initially, the Child Marriage Restraint Act 1929, popularly known as the Sharda Act (named after its sponsor Harbilas Sharda) was enacted by the Imperial legislative council on 28th September 1929.

Recently, Nirmala Sitharaman announced during a Budget speech that this issue of legal marriage age would soon be discussed and changed to suit the present needs. As of the now, this legal age is 18 for girls and 21 for boys although changes are potentially possible over time.

Here are the reasons for setting up this new proposed legal marriage age by the Government of India:

According to the Ministry of Women and Child development, providing an acceptable legal age for women will limit child marriage and substantially decrease the mortality rate.

Providing the same age for both the genders, unlike the traditional higher limit set for men will also bring about an air of equality between the genders and promote the youth to understand that equality and equitable development have always been a desideratum.

Setting the same age will also enable the couple to understand each other better, and both will be able to work and develop together, supporting development.

Like most women, especially in rural areas, are provided limited education, and their literate growth has been inhibited, it is necessary to promote higher education in females.

Education will strengthen the females of the nation and bring about a skyrocketing increase in the nation’s literacy rate.

As per the latest updated data, females’ adult literacy rate in rural areas in India is 50.6%. While for males it is 74.1% which is much higher as compared to females in rural areas.[1]

Thus, it has become essential to promote higher education as it will empower women and bring up higher levels of development in rural and urban areas. Also, read

According to statistics, 27% of the girls are married before entering adulthood.[2] To reduce this rate in India, setting up a legal age restriction for marriage might bring about a big and convincible change.

As of the year 2009, rural rates of child marriage were three times higher than urban rates. To bring down these levels and prevent the domination of one over the other, India’s Government has taken up this issue.

By the age of 18, a person is legally considered to be an adult. Thus, taking the age 19 as a legal mark for marriage is fit and apt as, by this age, the person, (irrespective of the gender) becomes aware of the seriousness and consequences of the issue and attains maturity in reproductive, social and economic spheres.

To prevent minors from raising families while they do not truly understand the importance of the issue and are not necessarily capable of doing so is a pivotal element of maintaining social balance. Negative consequences of early marriages might include an increase in poverty, an inability to provide children with lively conditions and sometimes even breakage and economic degrading of families.

To start a family and continue living smoothly without any hindrance, one must be able to work to gain economic strength. One can only be self-dependent when he is capable of handling domestic matters on his own.

Thus, the age 19 has been chosen for marriage as most individuals gain self-dependence by this age.

In terms of getting a driving license, voting for the nation, acquiring the legal right to earn and support a family, a person is already well equipped with these resources and can make consequential decisions relating to his own life.

Thus, India’s Government has anchored the legal right to marriage at 19 years for both the genders, promoting equality, education, development, and economic growth at all levels and areas.