Will auto driven electric cars be able to survive in India? 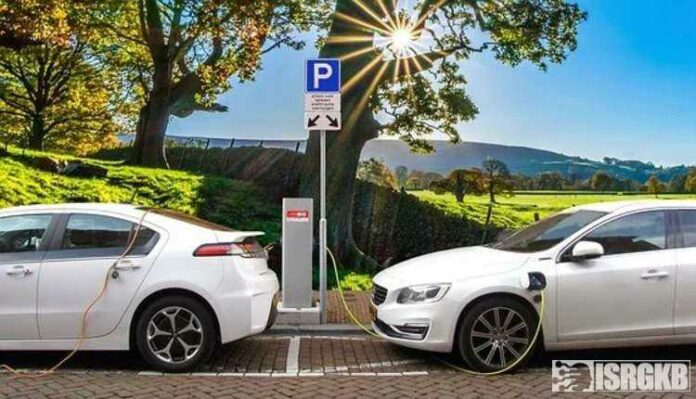 “Move to electric cars or be Bulldozed”, these were the words of Union Minister for Road Transport and Highways in the Government of India, Nitin Gadkari, on the adoption of indigenous power supply in vehicles. Way back in December 2020, he confirmed the entry of electric car maker Tesla in India.

Let us first understand what actually auto-driven cars are?

It runs on the output obtained from deep learning while working on the input sensed from the environment. It runs with little or no human input.

The reasons which questions’ the survival of Auto-driven electric cars in India are: 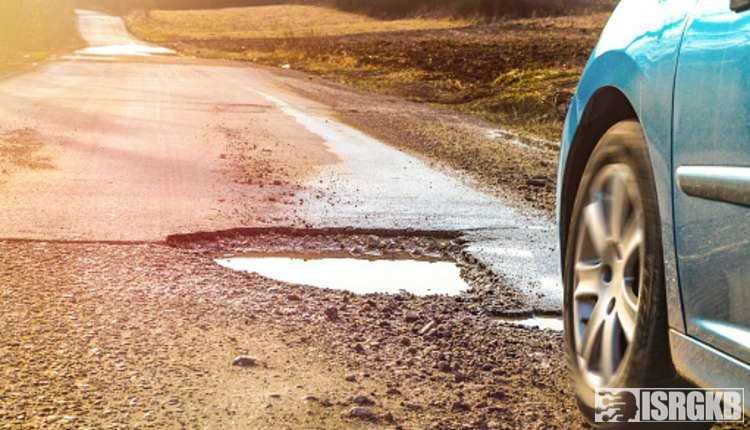 Roads in India are not that compatible for Auto-driven cars till now. There are potholes often seen, especially in rural areas. The roads are often seen to be under construction most of the time in a year, especially after the rainy season. The speed breakers are poorly constructed. The drainage system is not well constructed; that’s why India’s roads are often seen to be drenched and become slippery, leading to frequent accidents. 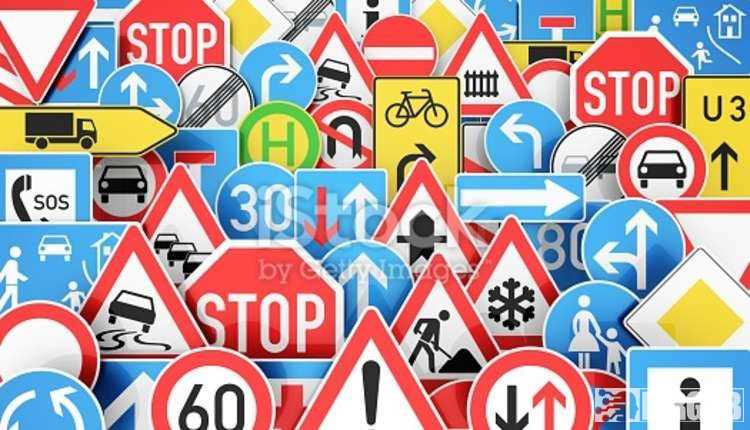 Usually, Indian drivers do not follow traffic rules. It is often seen that they try to jump out of signals, crisscrossing the lanes with high speed, and driving in the wrong lane; this is something that Auto-driven cars are not trained off. And it is very tedious to train this unexpected driving style of Indian drivers to a machine through deep learning. Also, read Brands in India that offer cars on rent with a self-drive option. 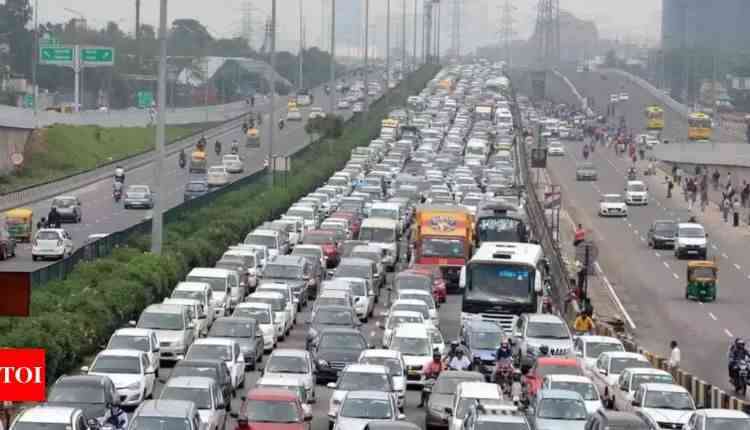 The traffic in big metropolitan cities of India is very high. The roads get jammed due to high traffic, especially in cities like Delhi, and Mumbai. Even in small cities, the lanes are narrow, leading to huge traffic conditions at any time of the day. Don’t miss the 10 new technologies we can expect in the next 100 years. 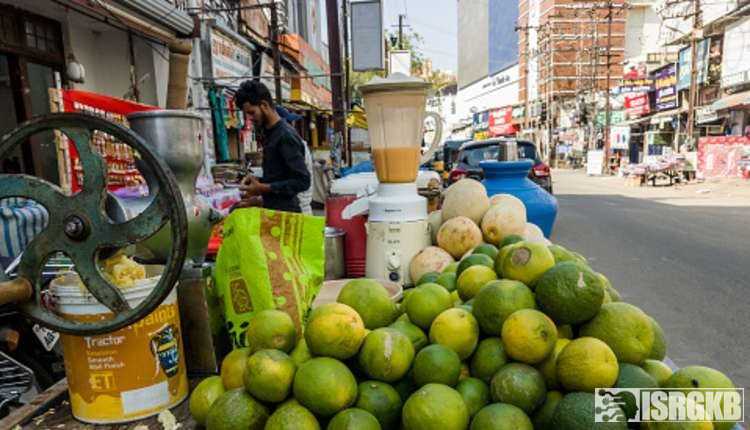 In India, there is often seen footpath sellers beside the road. These people cover a lot of area of the road, leading to the narrower lane. Sometimes vehicles go and bump into the roadside stalls. The cases of minor or sometimes big accidents due to the instalments of roadside stalls are often seen.

5. Stray animals roaming at the road

Stray animals are usually seen roaming vaguely at the Indian roads. Indian people have to watch out for the stray dogs and cows coming along their way while driving. Most of the time, stray cows are seen to be sitting in the middle of the road. Even after repetitive horning, these animals do not clear the way and cooperate in the road’s huge traffic jam. 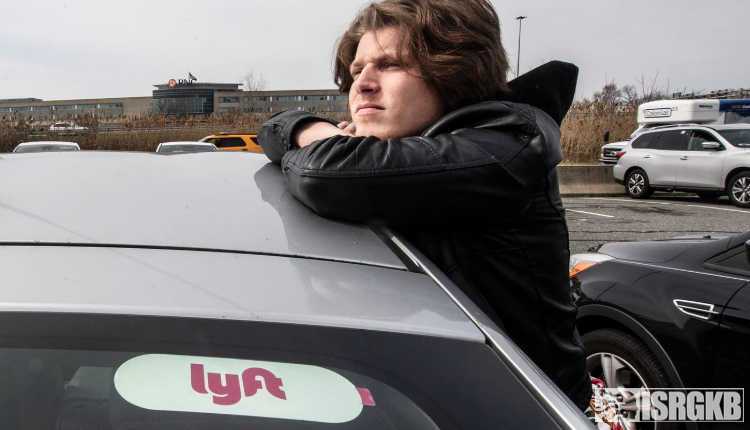 Most people in India are uneducated, and a good group of people make their living through driving. With the advent of auto-driven cars, these people will have no work to do, increasing unemployment in the country; this is why the Indian government has given a permit for the advent of only electric cars and not auto-driven electric cars so far.

The habits that Indians have such as watching out for stray animals and roadside sellers and vendors while driving, jumping off the traffic rules and crisscrossing the lanes without skidding, driving spectacularly on any roads, even if there are potholes in the way etc., is a very tedious job to train a machine through deep learning. These are the reasons which make it a hard arrival for auto-driven cars in India. Despite all the challenges, India will indeed develop alternates within a decade or two to move forward with the world and emerging technologies. And that’s because it has the capability. People would then be cherishing for the advent of auto-driven cars in India with open arms.

And why wouldn’t they do that, when switching to auto-driven cars could bring some of its advantages with it. Such as:

The conclusion is that though there are challenges for the auto-driven cars to survive in India initially, it will be embraced by all in the coming years.

India is not rigid but flexible. And Indians are most enthusiastic creatures when it comes to trying out new things.