Windows 10 requirements and its features 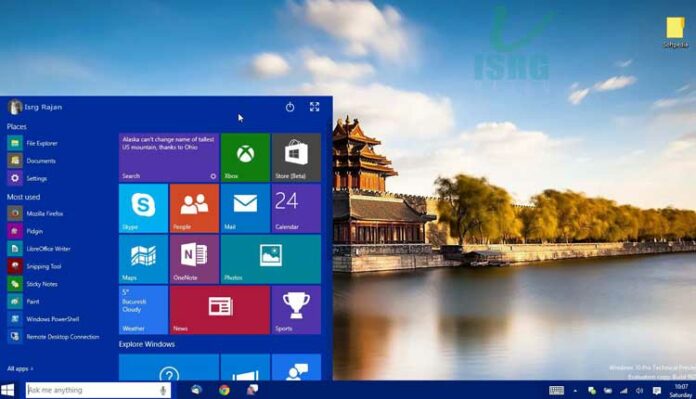 Those who were waiting for release of Windows 10 very impatiently are now very excited with the launch of Windows 10 by Microsoft officials as on 29th July. Most of them have already ready to upgrade their windows to drive whole new world.

Most of people are still waiting for Windows 10 to get it automatically downloaded but some of “em have already downloaded it manually.

There is not much difference in the requirement of Windows 10. It is almost as same as it was for Windows 8 and Windows 7.

DirectX 9 or later with WDDM 1.0 driver

Microsoft has officially announced that Windows 10 will be the last version since the company has planned to release updates like Android, iOS does instead of launching whole new Operating System small to large updates will be released occasionally.

Microsoft Edge alternative to Windows Internet Explorer will be integrated in Windows 10 under the codename Project Spartan. Microsoft has claimed that Microsoft Edge will be much more advance and yet the simplest one in terms of User-friendly.