10 Myths and Misconception of Breast Cancer 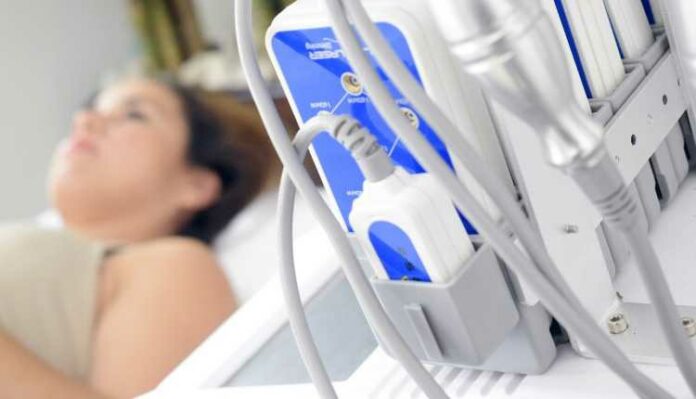 Even after so much of progress and development in the field of medical science, we are still far away from treating a number of diseases and infection which include breast cancer which is getting more common. It has been said that if you’ve got a chance to live with a person who has breast cancer, then there are possibilities that you may be having lots of misconceptions.

Many types of myths are indeed prevalent in society about breast cancer. It’s not about the men or women, it’s about society and us. We should all know the reality of breast cancer so that we can assist the people who need you more and can also give the right advice with a proper understanding of the disease. Don’t forget to read How to maintain Humbleness in the Cancer?

The 10 Myths and Misconception of Breast Cancer are:

If someone in my family or relatives has not got breast cancer, then I can not.

Truth: Most of the breast cancer patients do not have this disease in any other family member.

Also, see the Challenges that are faced by every woman in India.

If you eat a nutritious diet, do not drink alcohol, exercise and keep the weight balanced, then you do not have to be afraid of breast cancer.

Truth: All these facts reduce the risk of breast cancer but do not eliminate the risk.

3. Deodorant applied to the underarm (armpit) increases the risk of breast cancer

Truth: No association of breast cancer with deodorant has been seen.

Often we get to hear such things in the neighbourhood that the deodorant applied in the underarm (armpit), especially those containing aluminium, increases the risk of breast cancer. It is said that the chemical occurring in these mixes in the blood and lymph through the skin and causes cancer. It is also said that by cleansing the armpit hair, there are microscopic holes in the skin which help these cancer-causing chemical to enter the body. It was also said that these deodorants reduce the release of sweat from armpits, due to which harmful substances remain in the body and cause cancer. But scientifically, no evidence can prove that the chemical found in deodorant increases the risk of breast cancer.

4. Having a mobile phone inside the bra increases the risk of breast cancer

In many media reports, it is said that keeping the mobile phone inside the bra, due to radio-frequency radiation, increases the risk of breast cancer. But current scientific facts and research do not believe so. As a precaution, companies making mobile phones recommend to the consumer that the mobile phone should not be kept very close to their body. So till further research results do not come, you should not keep your mobile inside your bra.

5. Breast cancer can be caught at an early stage by getting a mammogram every year

Truth: Mammogram is suitable for early screening of breast cancer, but it is not certain that with its help, breast cancer will be identified in the initial stage.

Mammography is a perfect test for the diagnosis of breast cancer. But sometimes it does not catch breast cancer. It is believed that despite having breast cancer in about 20% of cases, the result of mammography is good. Especially such wrong results come in those women who have firm breasts, mainly young women. It has also been seen many times that the reports of many mammograms in women were correct, and then they were found to have advanced-stage breast cancer. Therefore, it is important that breast self-examination is done every month and a breast-examination done every year by the doctor.

6. Breast cancer always produces a knot in the breast

It is not at all necessary that a knot should always be felt in breast-cancer. Sometimes if there is a knot, it means that cancer has spread to the lymph node. Therefore, self-examination of the breast is necessary, but it does not mean that a mammogram is not done. Many people say that if there is a pain in the knot, then this breast cancer cannot happen, but this is not always true. It is also believed that if the knot is tight, not moving and rough, then only there is need to worry otherwise – but this is also not completely true.

Truth: There is no scientific evidence that suggests that excessive consumption of sweets causes breast cancer.

It is often heard that cancer cells need a lot of sweeteners to live, and those who eat more sweet are more likely to get cancer. Every cell needs energy to live and carbs (source of glucose) are the main source of energy. Cancer cells indeed consume sugar much faster than normal cells. But this does not mean that eating too much sugar increases the risk of cancer. A scientific experiment in mice found a relationship between eating more sweet food and getting breast cancer, but it has not yet been proven in humans. If we look at the opposite, we will find that eating more sweet increases weight and more weight increases the risk of breast cancer. In some scientific experiments, it has been found that there is an increased risk of breast cancer in patients affected by diabetes – especially advanced-stage cancer. Yet it cannot be said with certainty that this relationship is because diabetes patients are overweight or because of the high amount of glucose in the blood of diabetes patients.

8. Every type of breast cancer is treated in the same way

Truth: Treatment is decided according to the stage of cancer and the condition of the patient.

There are many things to consider in the treatment of breast cancer, such as:

Truth: In the treatment of early-stage breast cancer, there is a risk of cancer coming back.

It has also been heard that some people believe that if cancer does not come back for five years, then it will never come back. But this is not true. It is of course that the highest chance of cancer coming back remains in the initial 2-5 years, but this does not mean that cancer cannot be developed further after this period.

Even after 20 years of the first diagnosis, first stage hormone-positive breast cancer has a 15-20% risk of recurrence of cancer. Even if it is repeated, cancer doesn’t need to be in the breast itself – it can also be found in any other part of the body, such as bone, liver or lungs.

If someone has early-stage breast cancer, the risk of recurrence of cancer after treatment can be investigated by:

10. Breast cancer is seen only in middle-aged and older women.

In 1 in every 25 cases, advanced-stage breast cancer is found in a woman under 40 years of age. According to statistics, about 25% of women have breast cancer in their fifties. Breast cancer can also occur in men, but it is sporadic and less in numbers as only 1% of cases are seen in men. 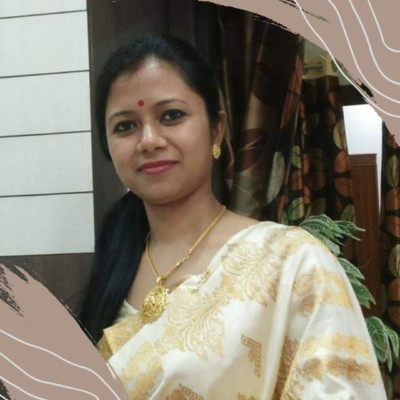